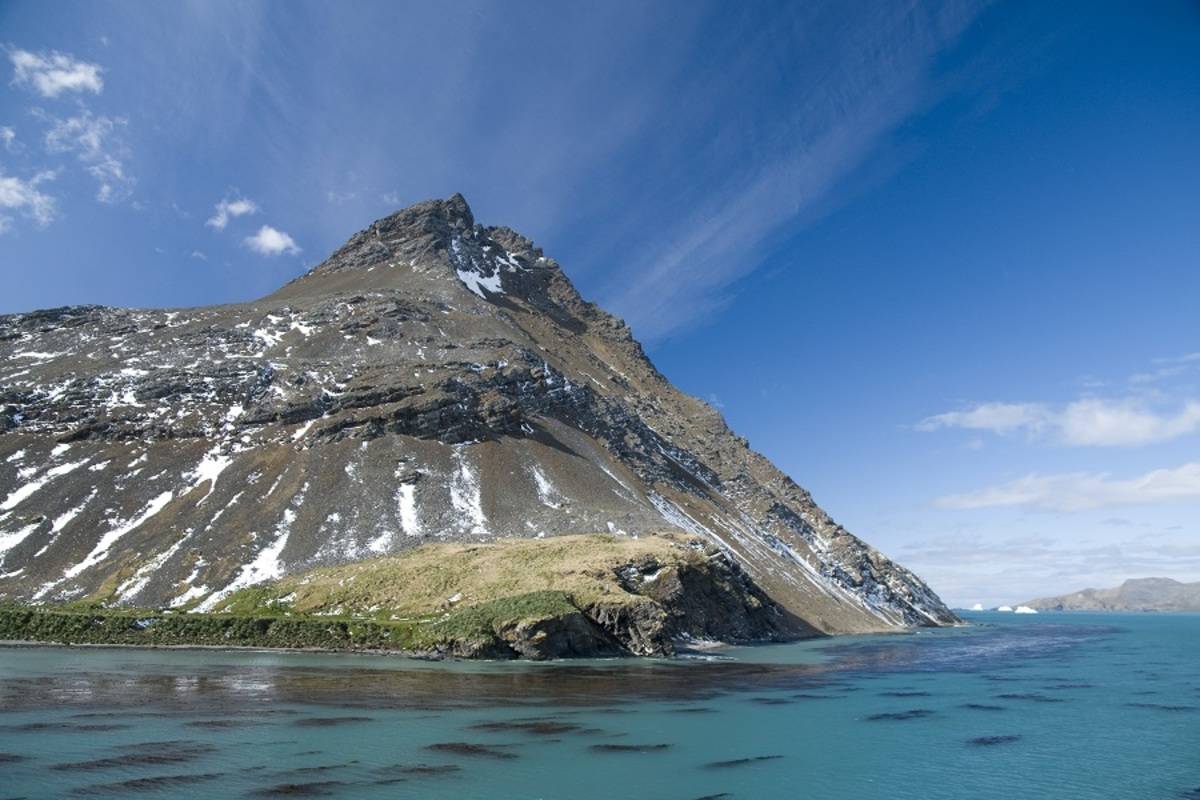 Enjoy the ultimate expedition cruise to South Georgia, Antarctic Peninsula & South Shetland Islands aboard the MV Ushuaia. Visit the last pristine region of the world, landing at penguin colonies and research stations and get up close and personal with various different species of whales, seals, penguins and sea birds via our fleet of zodiac craft.