The Peninsula offers the most dramatic scenery and biggest variety of wildlife in Antarctica. Visitors on-board the Ortelius are overcome by sensory overload by the huge amount of icebergs, glaciers, high mountains and the abundant and tame wildlife. Come on-board and enjoy! 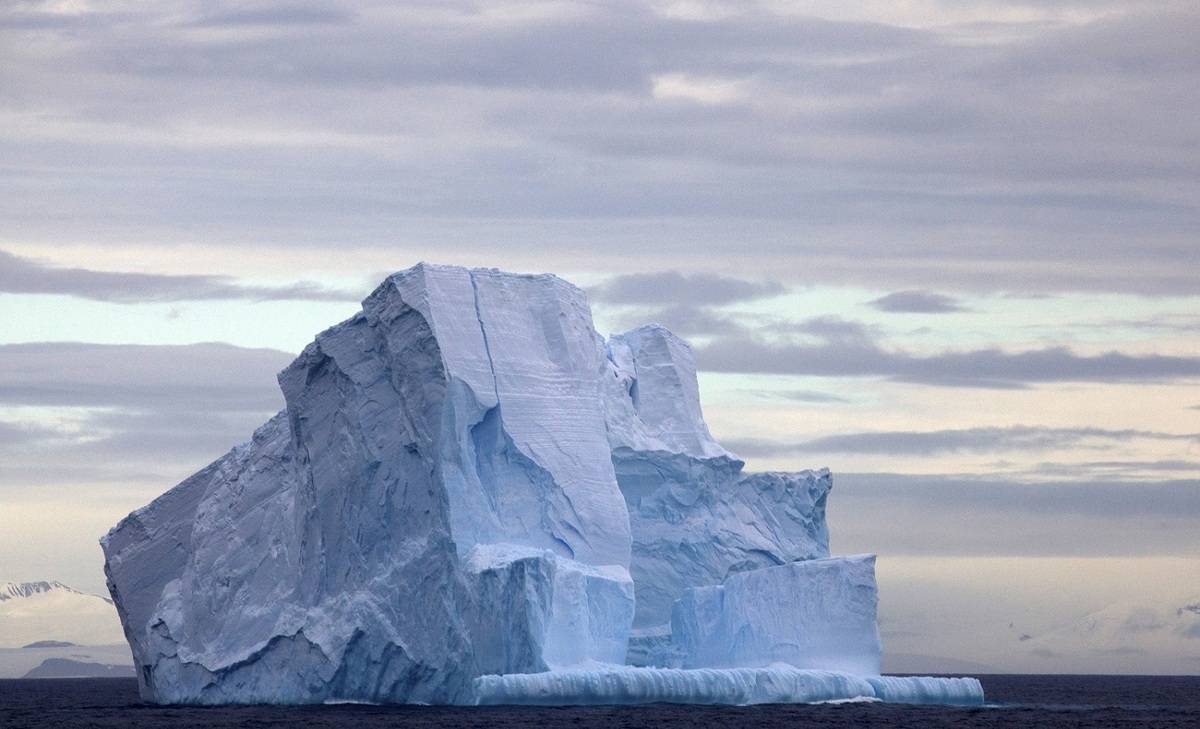 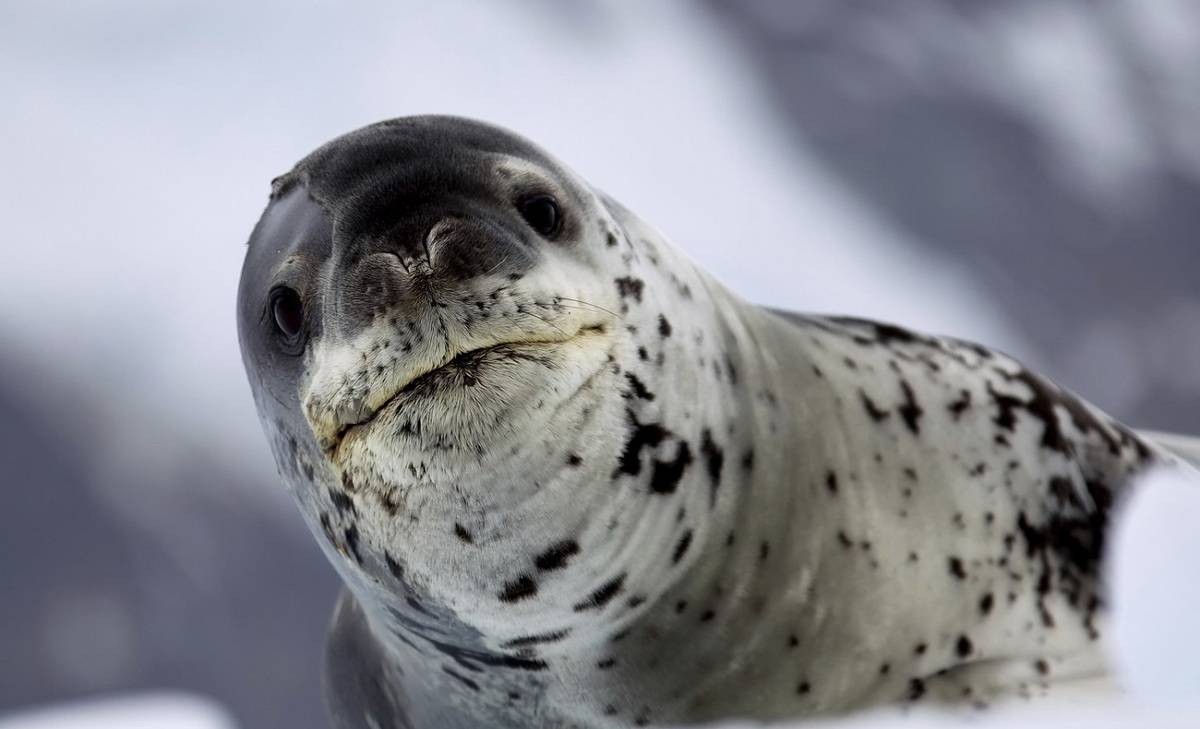 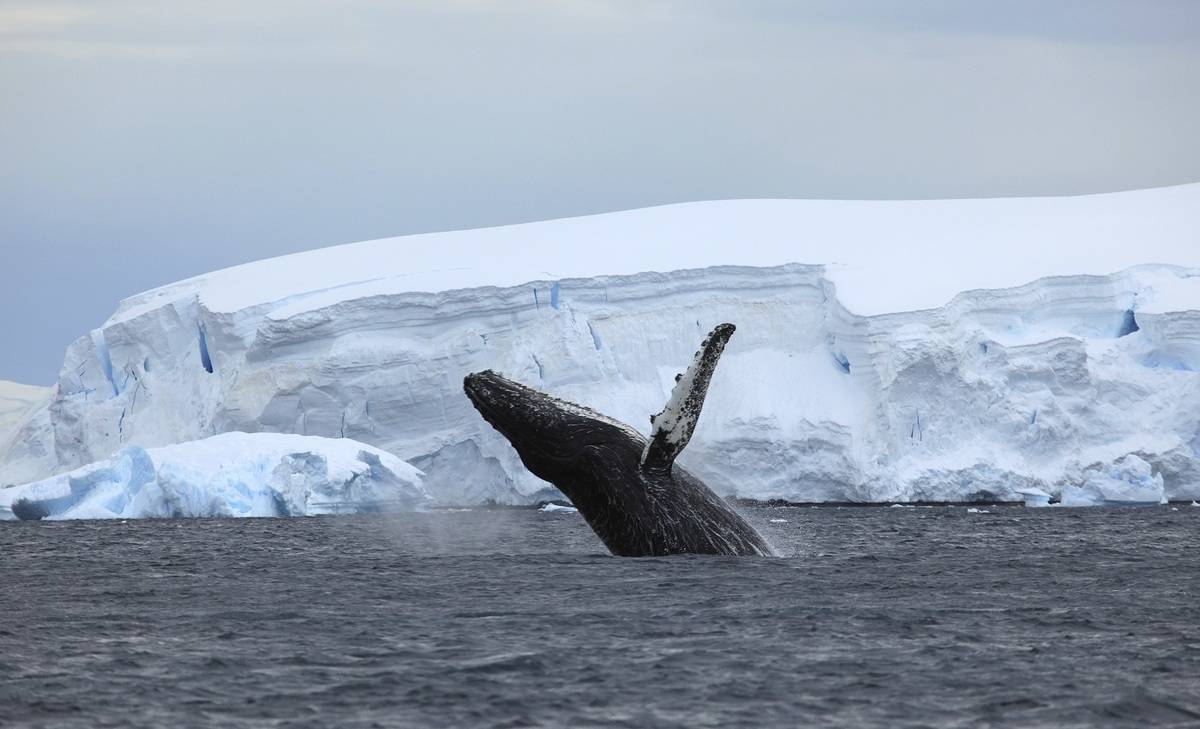 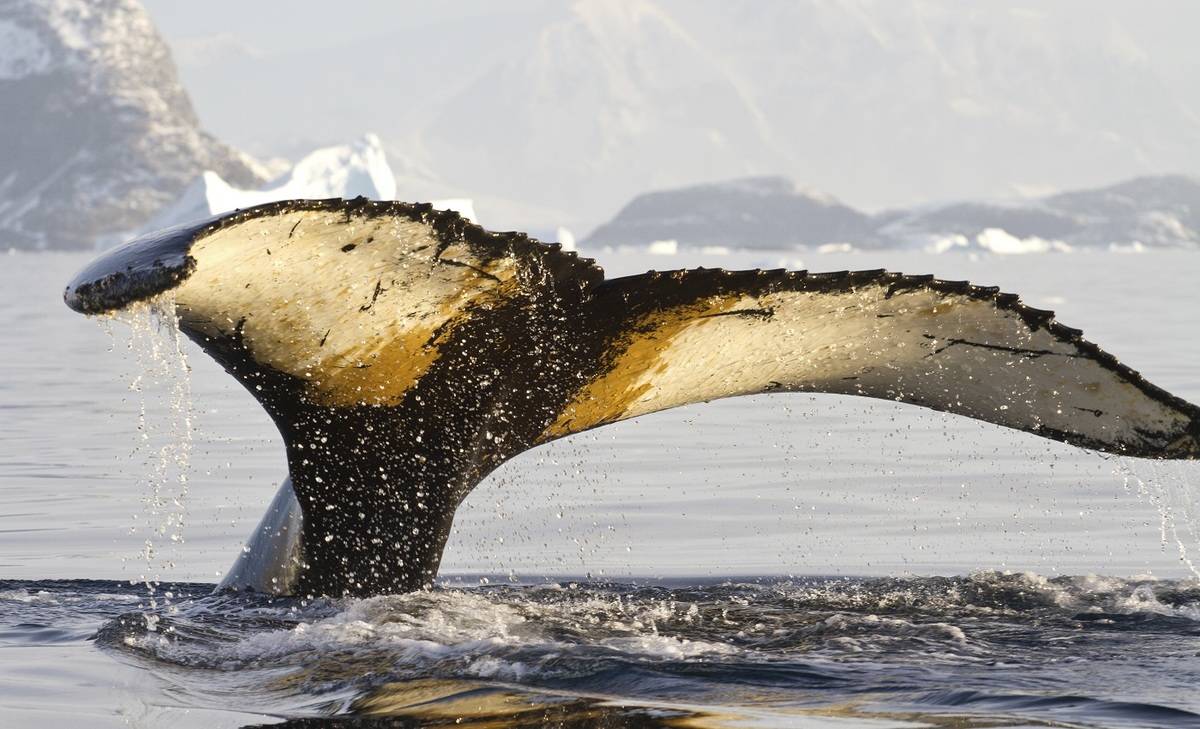 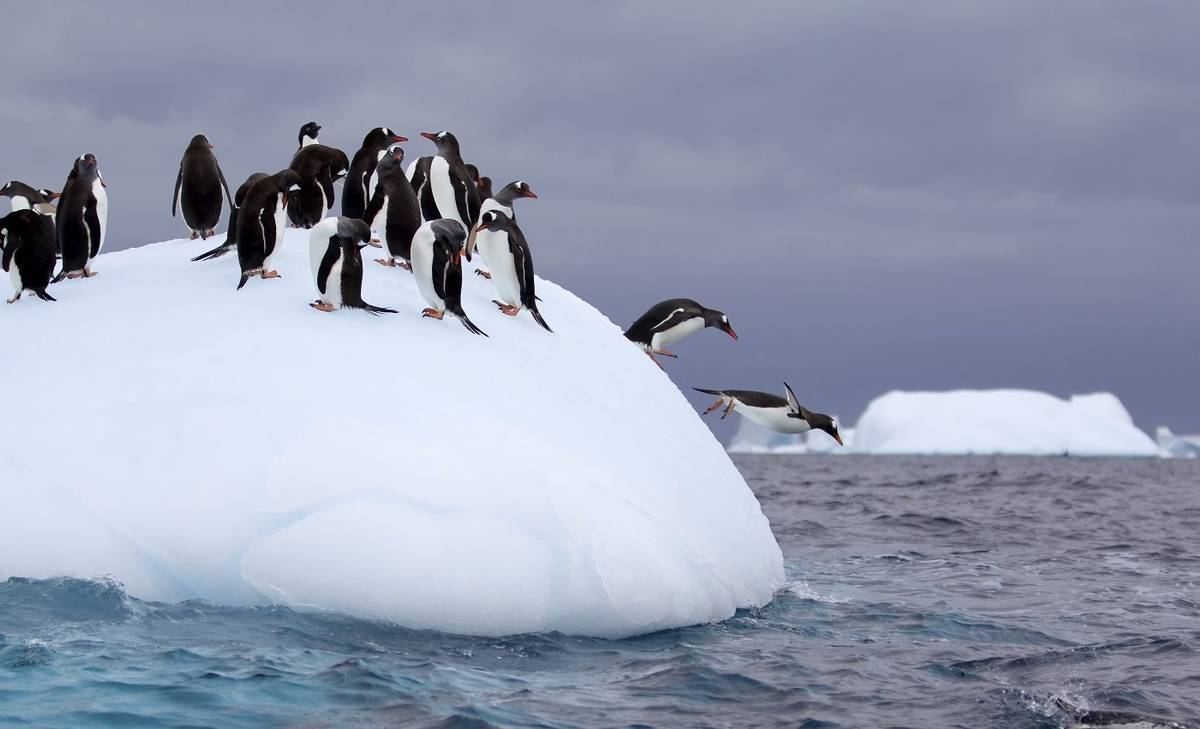 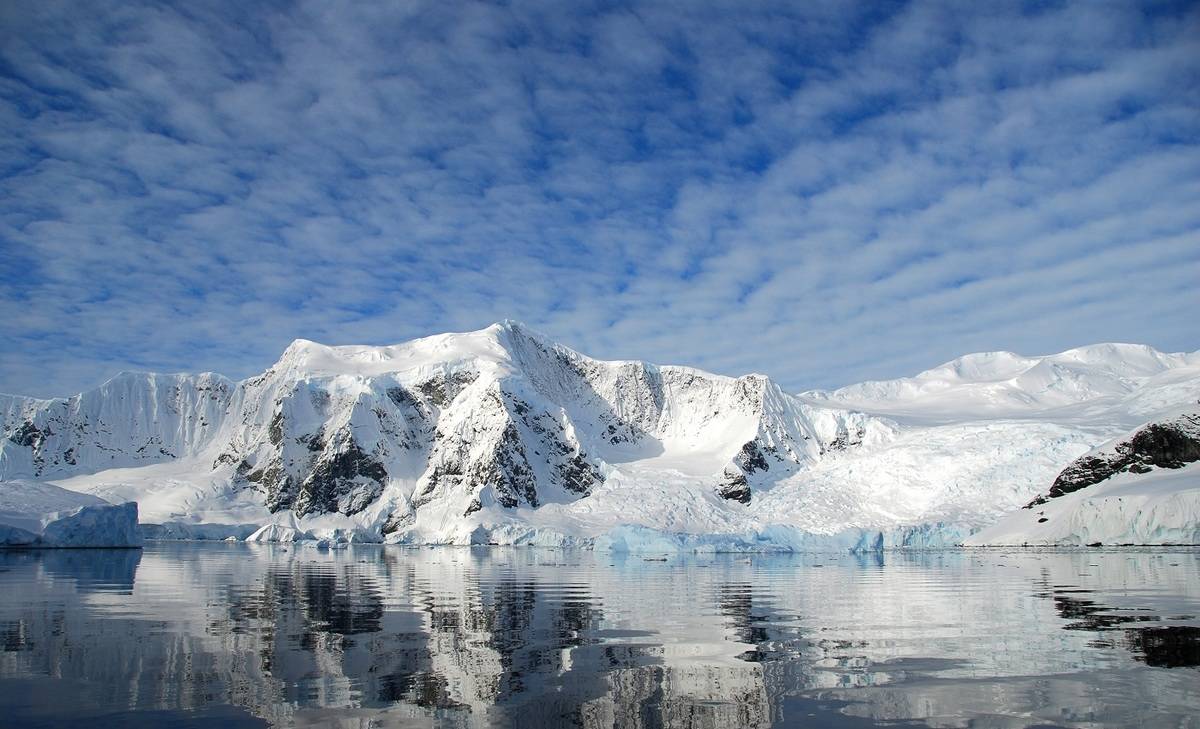 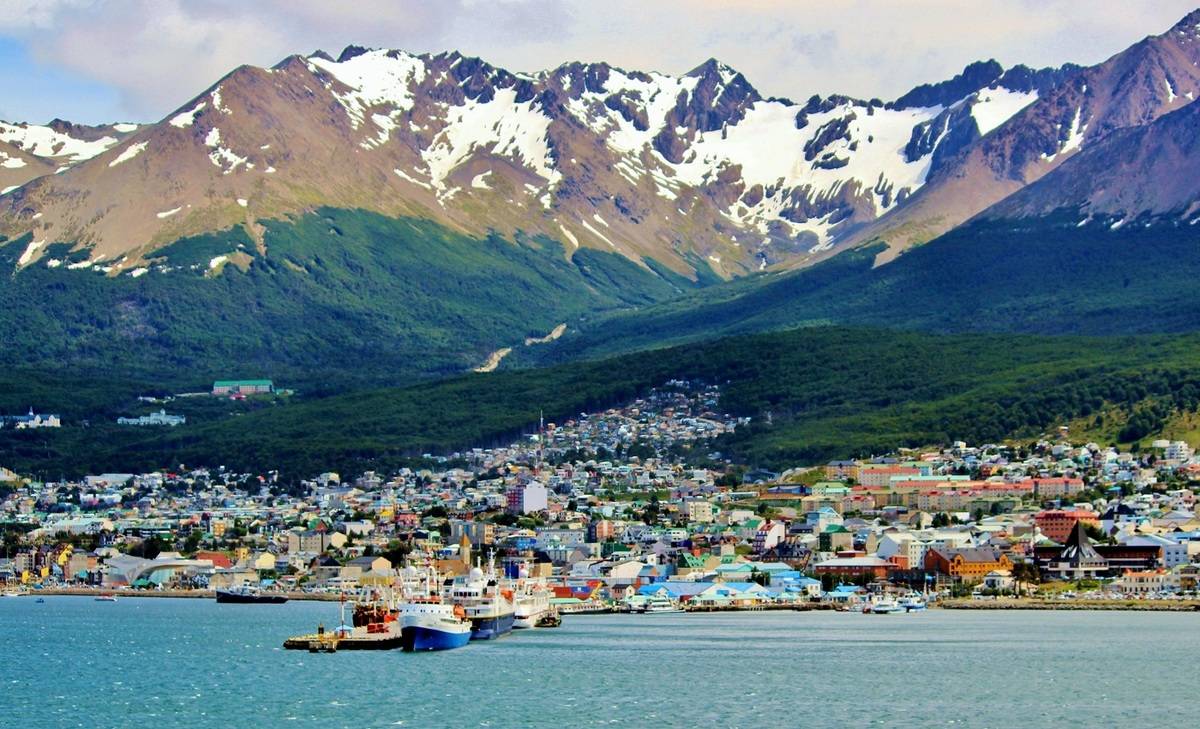 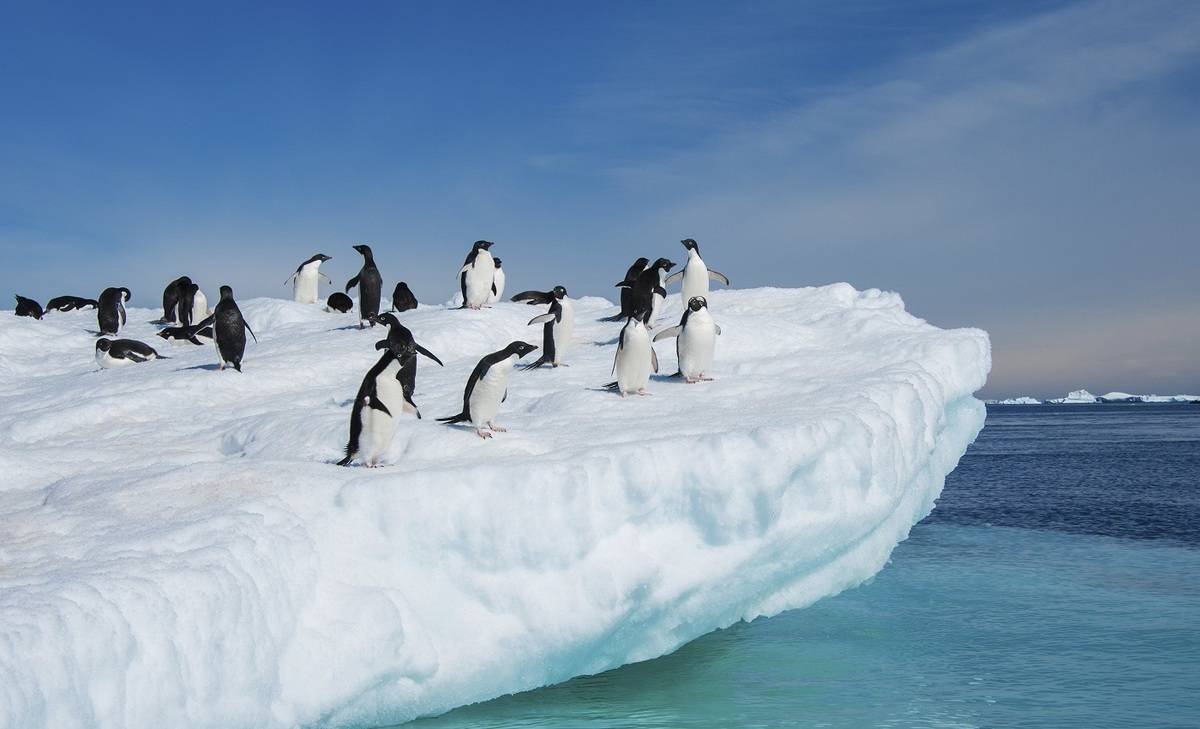 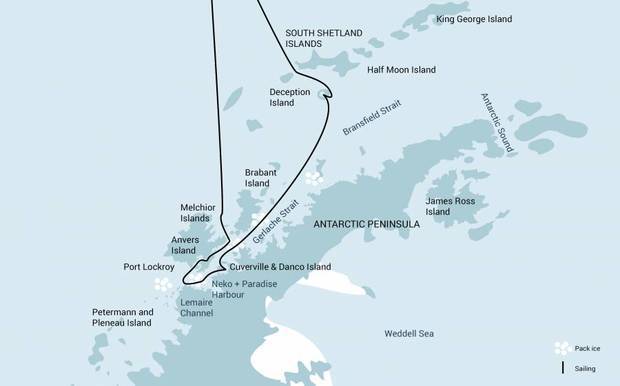 Over the next two days on the Drake Passage, you enjoy some of the same experiences encountered by the great polar explorers who first charted these regions: cool salt breezes, rolling seas, maybe even a fin whale spouting up sea spray.

After passing the Antarctic Convergence – Antarctica’s natural boundary, formed when north-flowing cold waters collide with warmer sub-Antarctic seas – you are in the circum-Antarctic upwelling zone. Not only does the marine life change, the avian life changes too.

Gray stone peaks sketched with snow, towers of broken blue-white ice, and dramatically different wildlife below and above. You first pass the snow-capped Melchior Islands and Schollaert Channel, sailing between Brabant and Anvers Islands.

Sites you may visit include:

Danco Island – Activities here may focus on the gentoo penguins nesting on the island, in addition to the Weddell and crabeater seals that can be found nearby.

Neko Harbour – An epic landscape of mammoth glaciers and endless wind-carved snow, Neko Harbour offers opportunities for a Zodiac cruise and landing that afford the closest views of the surrounding alpine peaks.

Paradise Bay – You may be able to take a Zodiac cruise in these sprawling, ice-flecked waters, where there’s a good chance you’ll encounter humpback and minke whales.

Port Lockroy – After sailing through the Neumayer Channel, you may get a chance to visit the former British research station – now a museum and post office – of Port Lockroy on Goudier Island. You may also be able to partake in activities around Jougla Point, meeting gentoo penguins and blue-eyed shags. There are great opportunities also for kayaking and camping here, and when conditions are right, you can even snowshoe around the shore.

The volcanic islands of the South Shetlands are windswept and often cloaked in mist, but they do offer subtle pleasures: There’s a wide variety of flora (mosses, lichens, flowering grasses) and no small amount of fauna (gentoo penguins, chinstrap penguins, southern giant petrels). In Deception Island, the ship plunges through Neptune’s Bellows and into the flooded caldera. Here you find hot springs, an abandoned whaling station, and thousands of cape petrels – along with kelp gulls, brown and south polar skuas, and Antarctic terns. A good hike is a possibility in this fascinating and desolate volcanic landscape.

As an alternative, you may be able to engage in activities near Half Moon Island. Here chinstrap penguins and Weddell seals often haul out onto the beach near Cámara Base, an Argentine scientific research station. Conditions on the Drake Passage determine the exact time of departure. 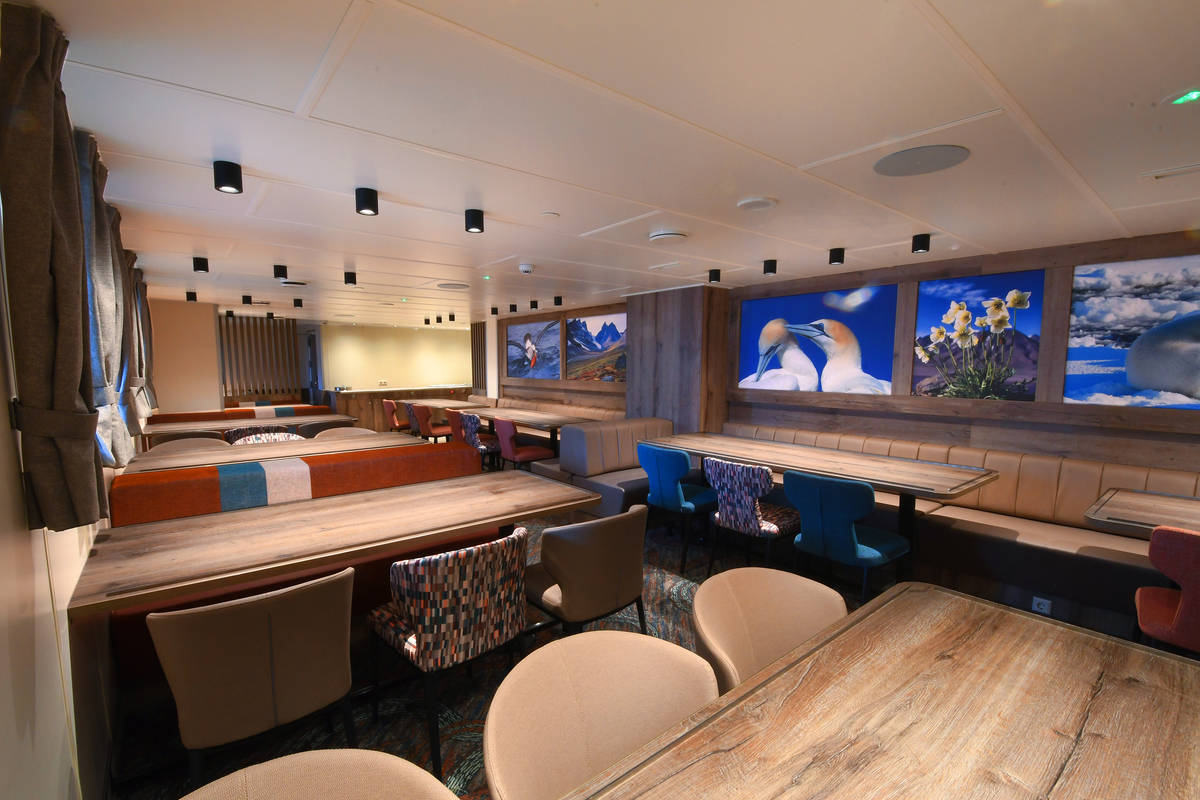 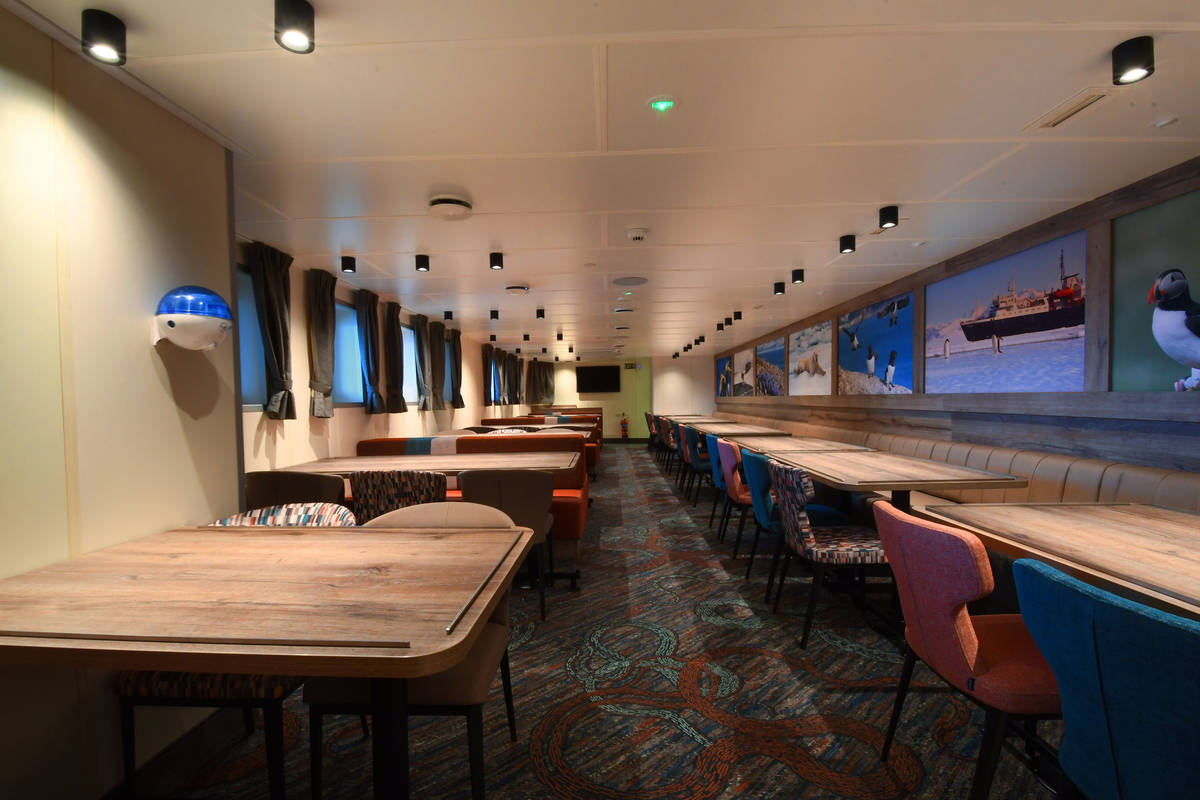 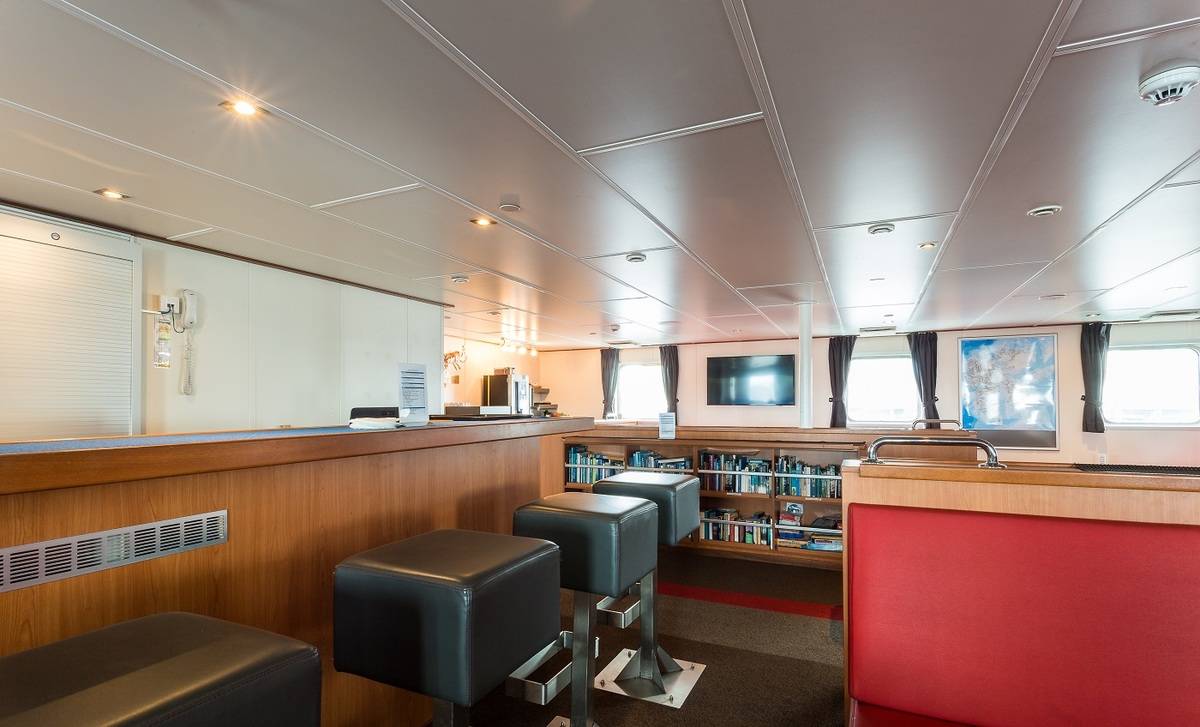 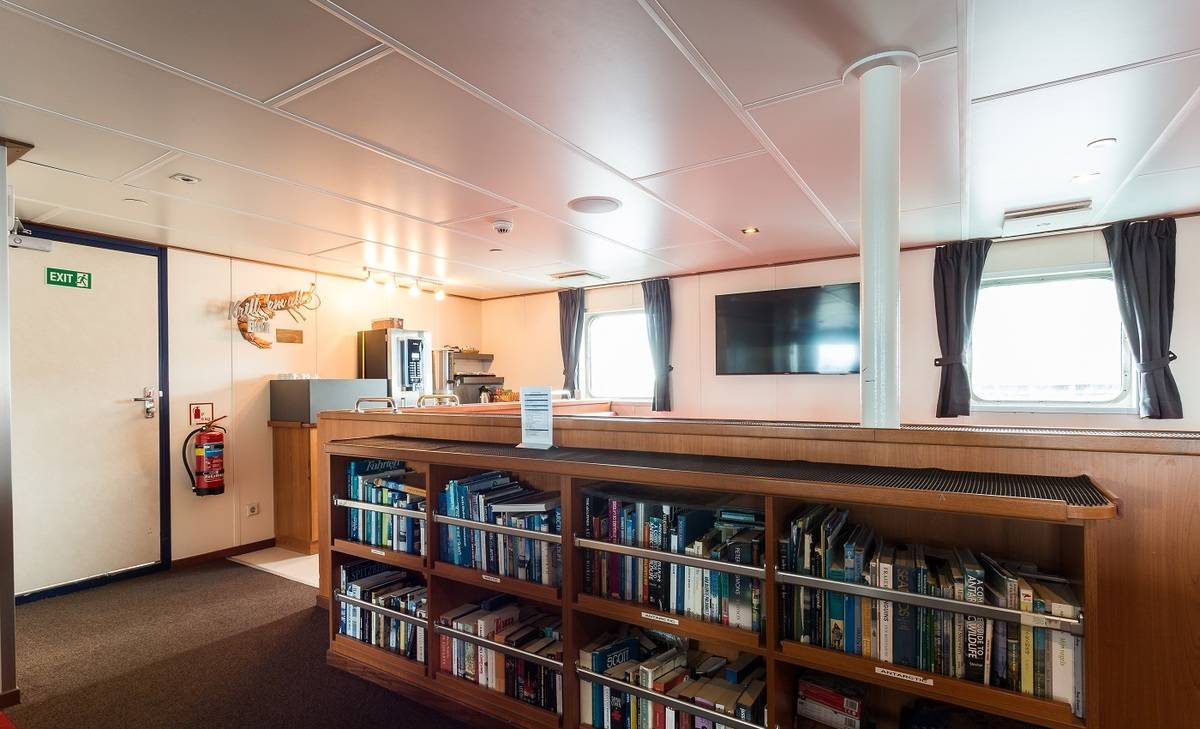 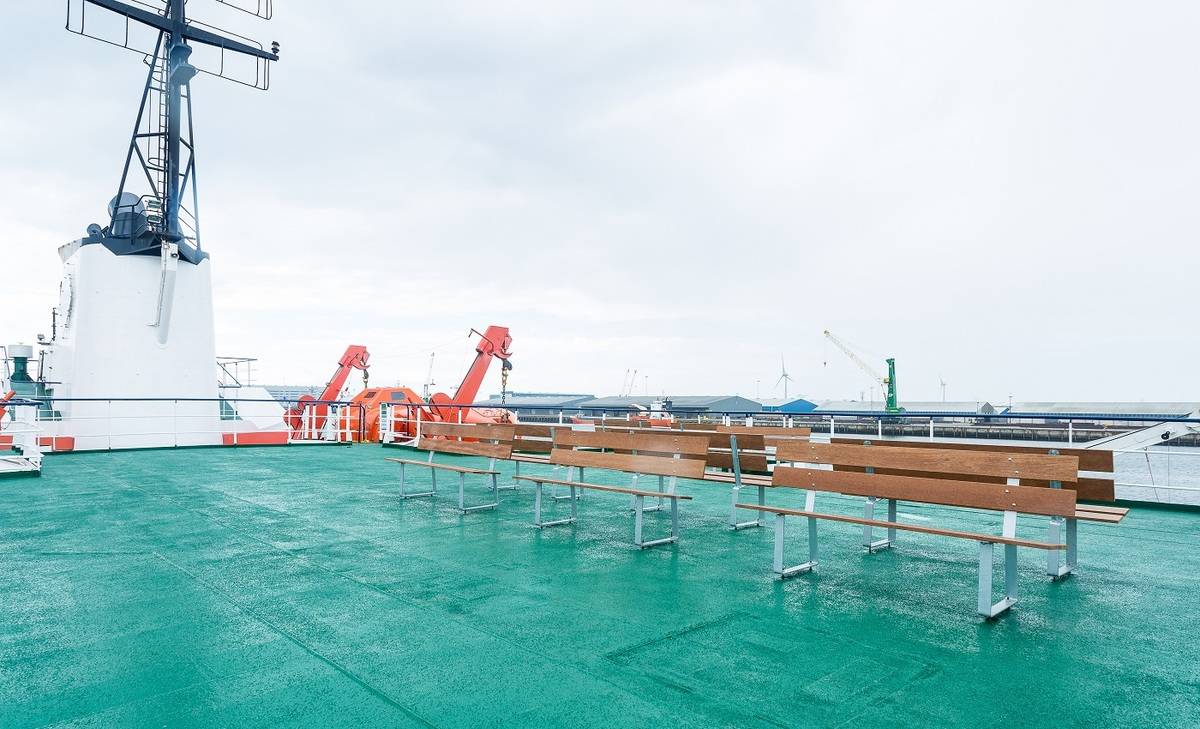 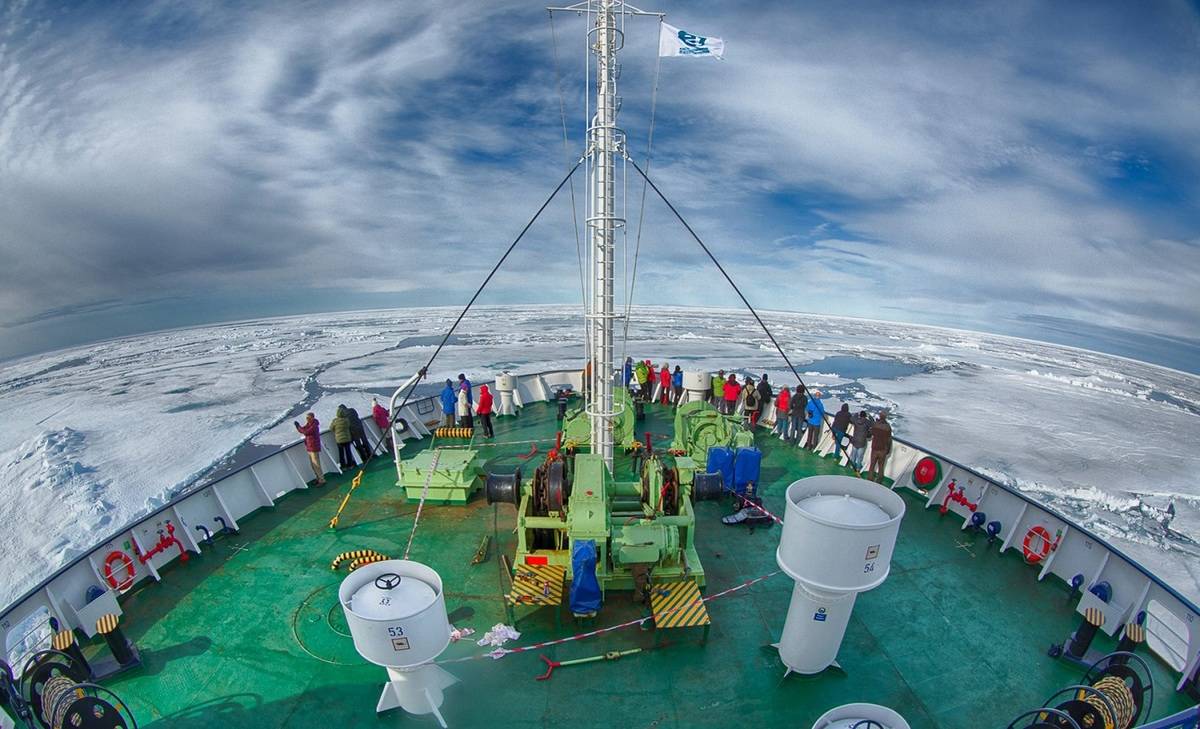 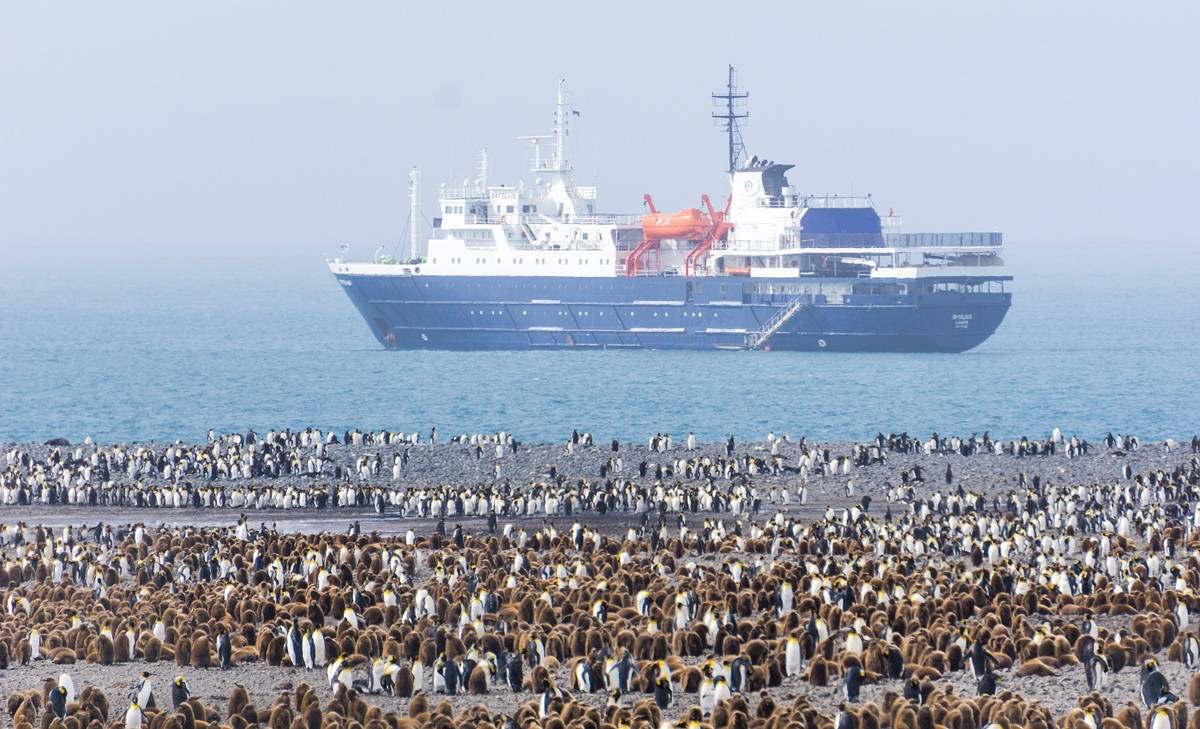 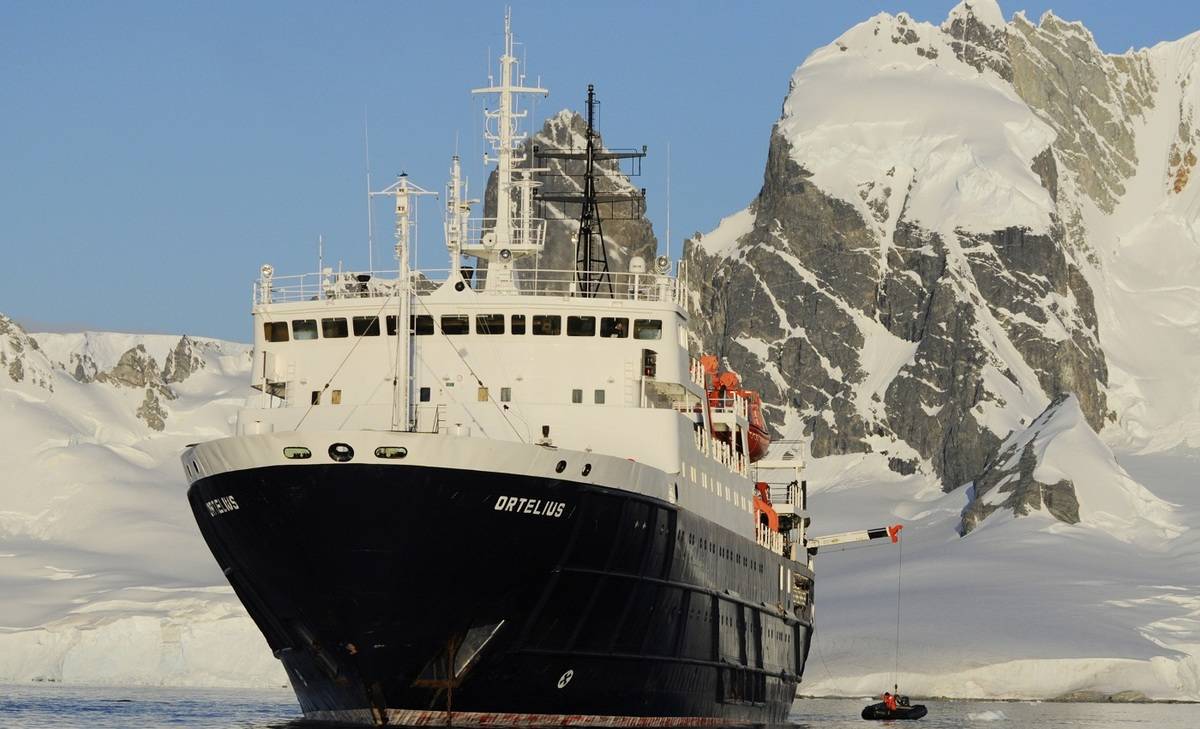 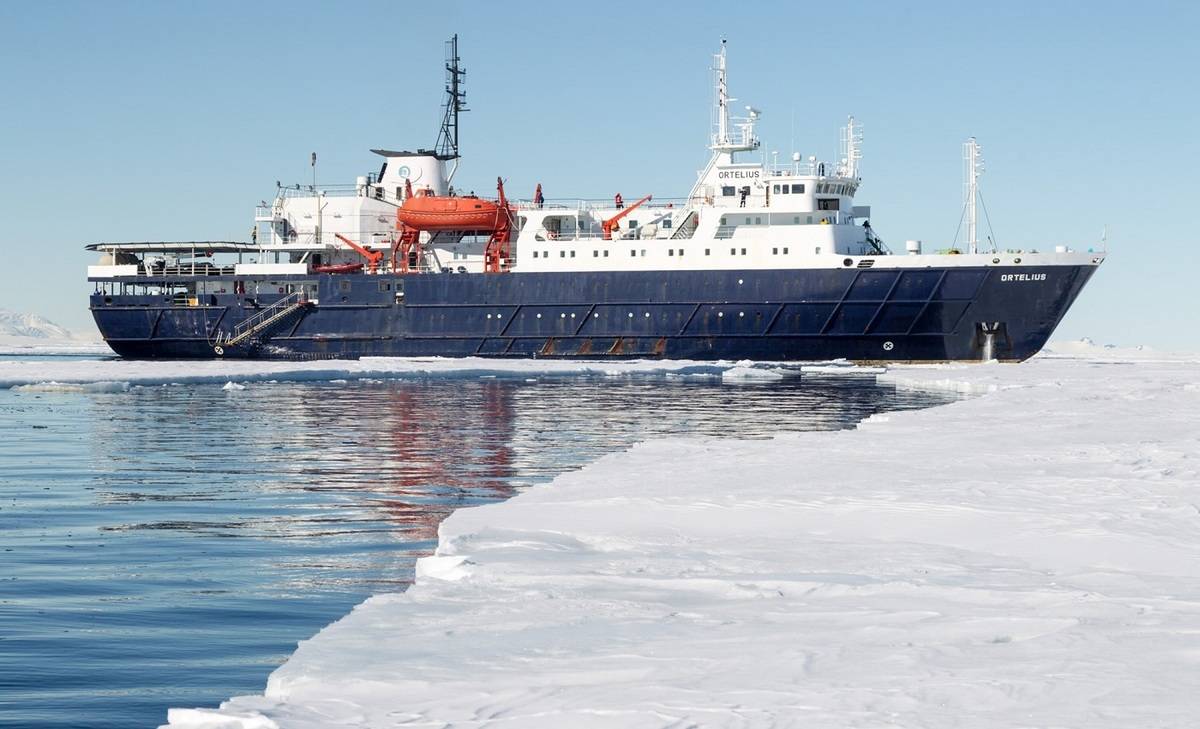 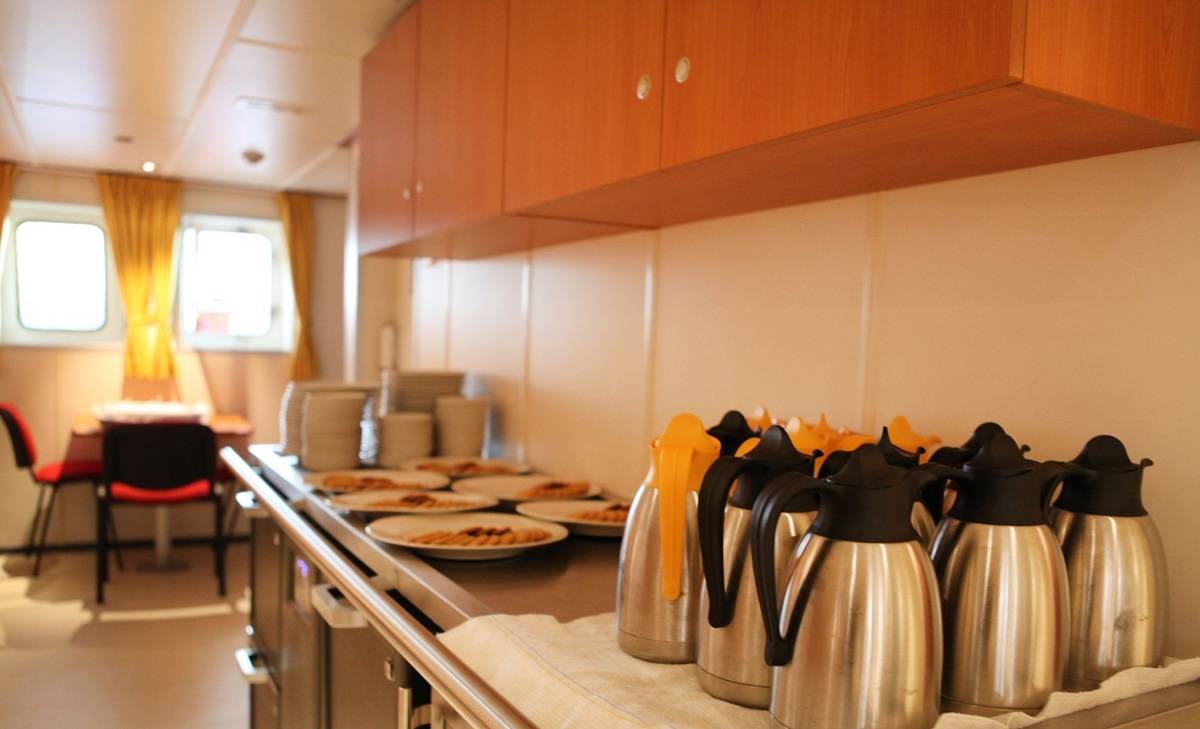 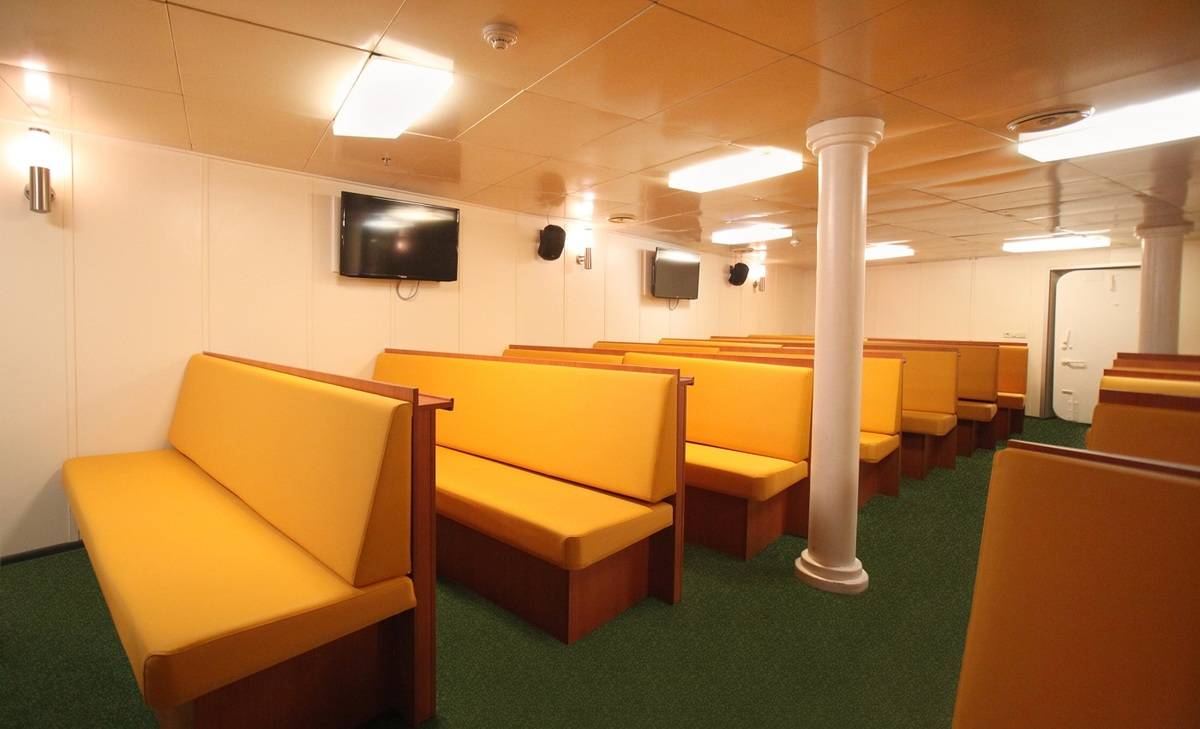 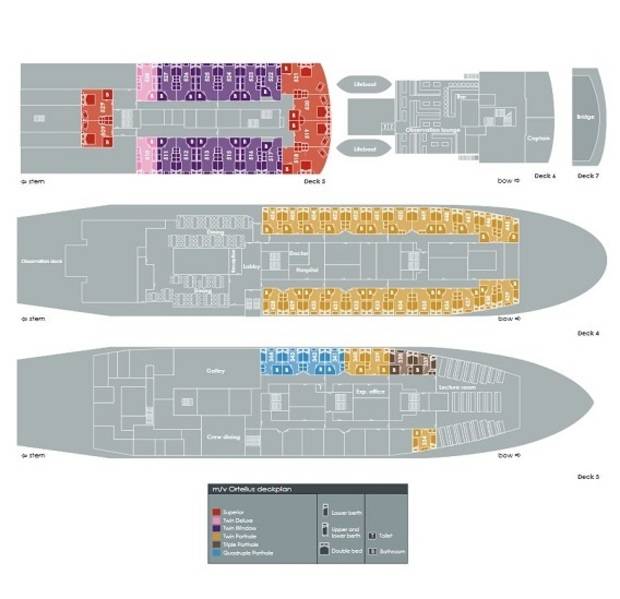