Newfoundland's rugged charm and geographic diversity are best appreciated when visited by ship. This cruise has been perfectly timed for sightings of whales, icebergs and breeding seabirds. Experience Newfoundland's lively culture and dramatic scenery all aboard the newly refurbished Ocean Endeavour.

NO OBLIGATION ENQUIRY
MAKE A BOOKING
Save 15%
Trustpilot 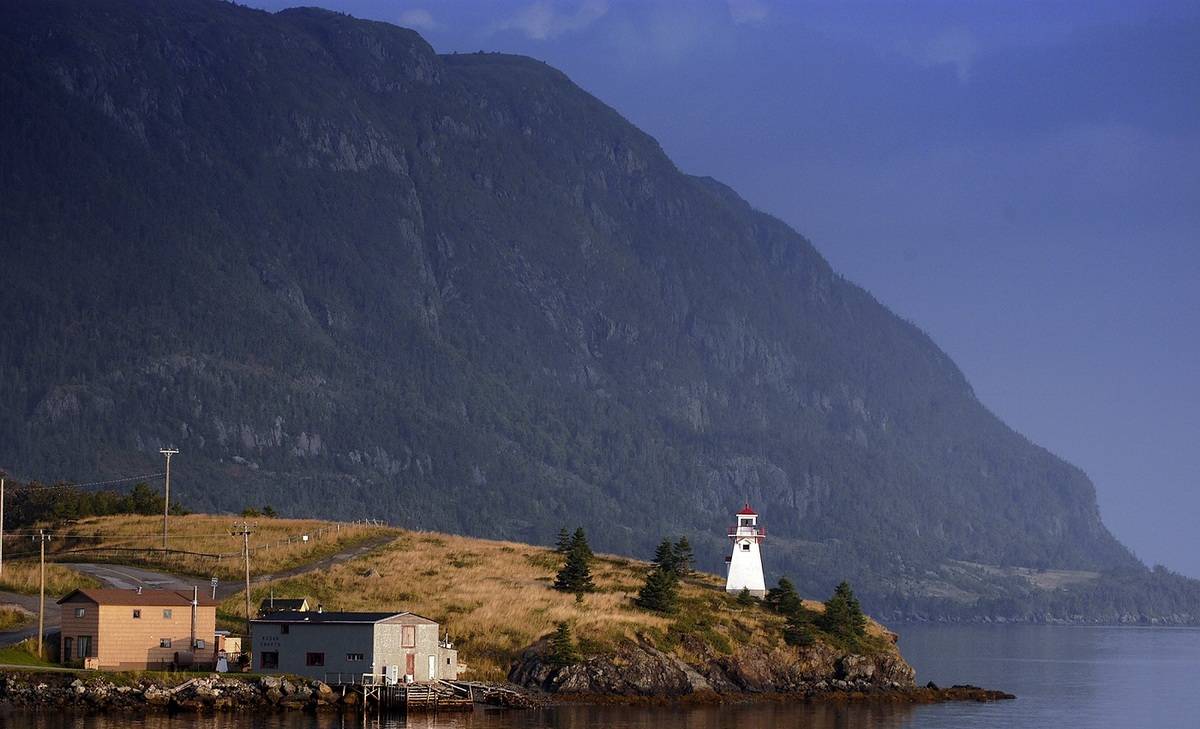 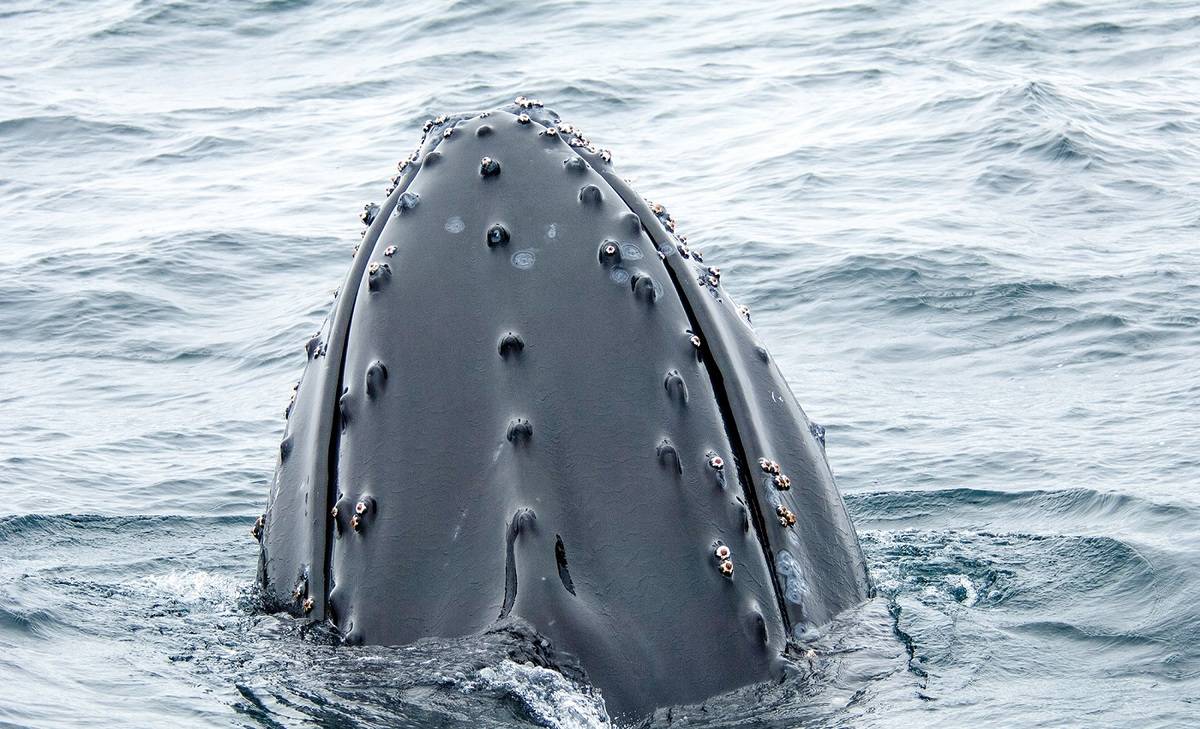 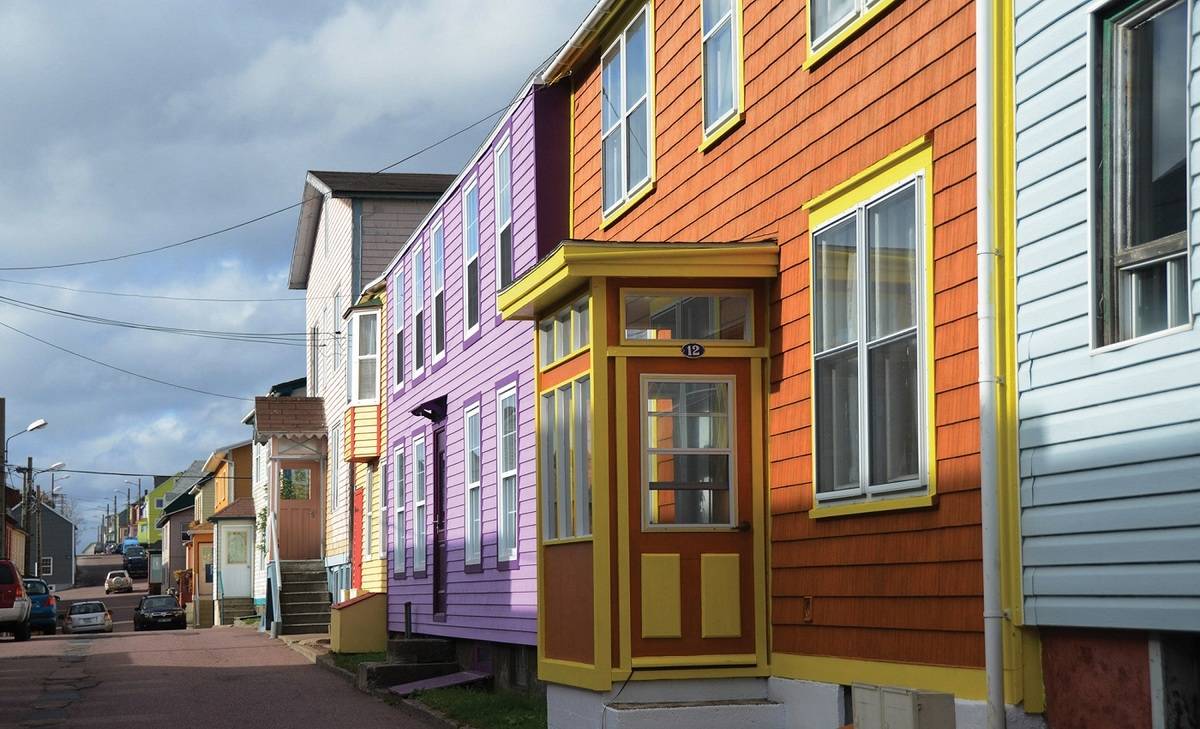 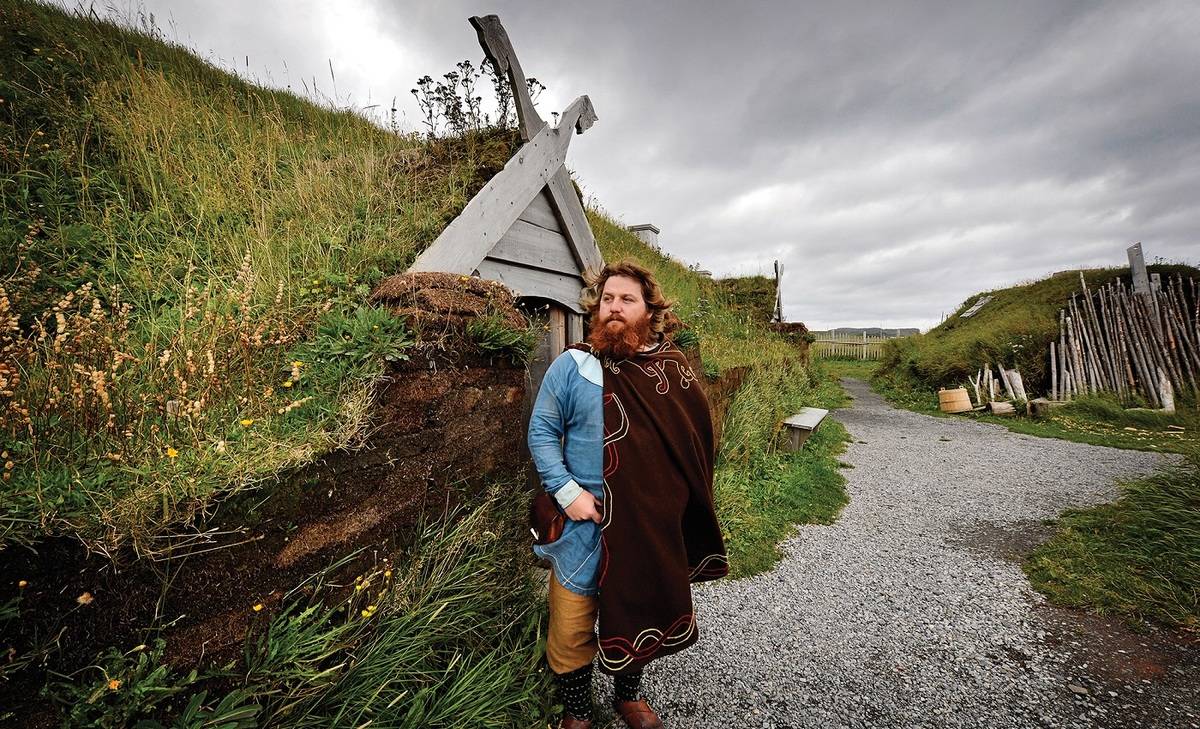 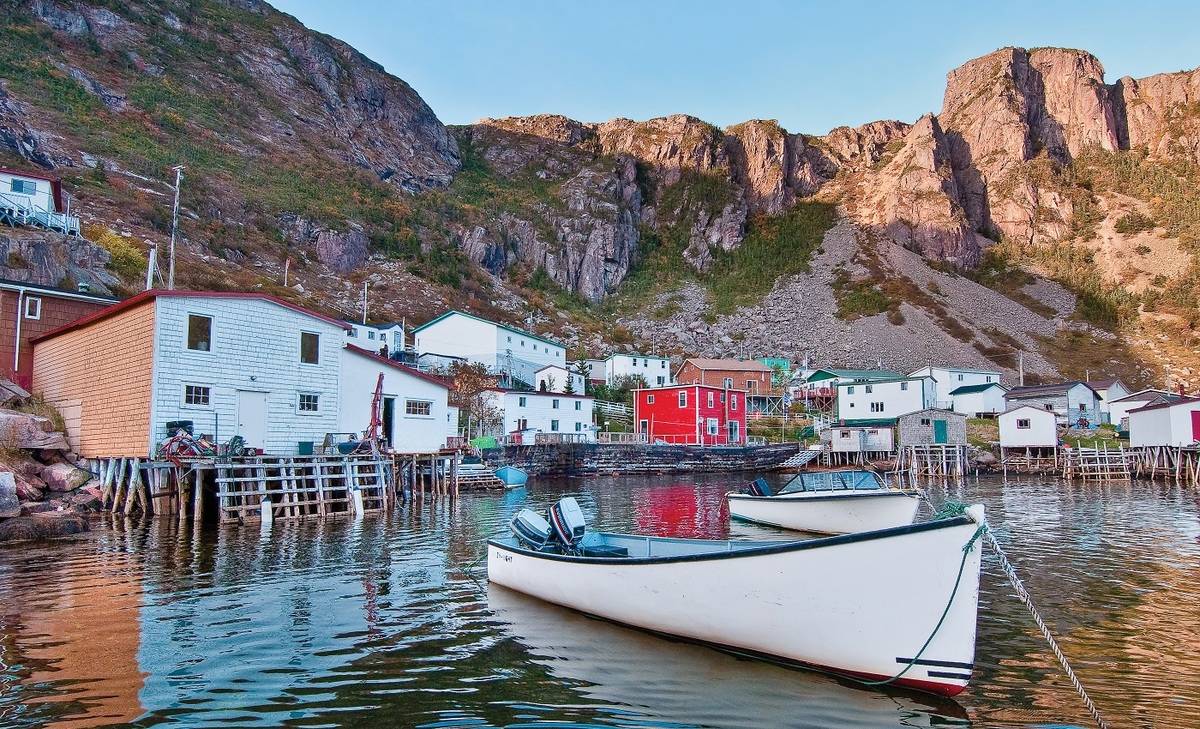 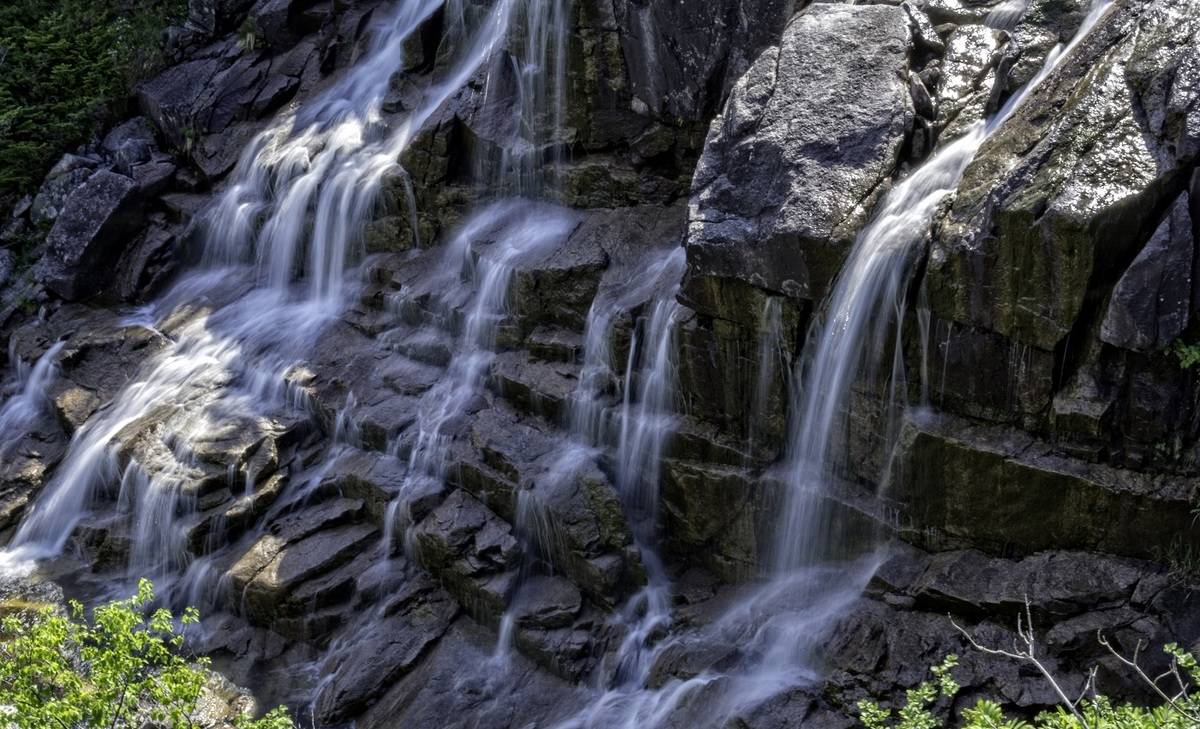 Welcome to St. John’s—Newfoundland’s historic, vibrant capital. Picturesque and welcoming, with a world-famous harbour, St. John’s has been continually fished by Europeans since 1498, allowing it to boast the designation of North America’s oldest European settlement.
To begin our voyage we will meet mid-afternoon for a briefing at the Delta Hotel. Here you will meet your Resource Staff and fellow travellers and make your way via coach to board our ship, Ocean Endeavour. Sailing out of St. John’s has to be experienced to be believed: Signal Hill keeps watch over the world-famous Narrows as we head for open water.

The northeast coast of Newfoundland is known for the dozens of quaint villages that dot its rocky shores, and it is to one of these small settlements that we will be paying a visit today. We may look forward to a characteristically warm Newfoundland welcome upon our arrival. The area itself is home to a plethora of islands and, seasonally, icebergs that drift in from the Atlantic. The Ocean Endeavour will chart a scenic course past these beautiful obstacles as we head north.

A UNESCO World Heritage Site, L’Anse aux Meadows is the only authenticated former Norse settlement in North America. The archaeological remains found here in 1960 date to approximately 1000 AD. Amazingly, the location of theruins was first established by a close reading of the Viking sagas.

Today, a superb interpretive centre and reconstructions of the several Norse-style sod buildings make L’Anse aux Meadows a must-see for any visitor to Newfoundland.

Labrador is home to the Red Bay Basque Whaling Station, Canada’s newest UNESCO World Heritage site. Beginning in the 1500s, Basque whalers operated out of the Red Bay harbour, making it at one time the largest whaling station in the world. The site includes six hundred acres of terrestrial and aquatic protected area. Among the important artifacts found at Red Bay is the whaling ship San Juan, lost in a storm in 1565 and found centuries later submerged in the harbour in only ten metres of water. A large number of tools, personal items, and navigational instruments have been recovered from the wreck.

Gros Morne is internationally famed for its geographic diversity and majesty. The park’s mountains are both picturesque and highly unusual: the Tablelands, a 600-metre plateau, forms one of the world’s best examples of ancient rock exposed from the earth’s mantle. The park’s fjords are equally stunning, and the town of Woody Point has become widely renowned for its annual Writers’ Festival.

There will be a choice of walks—catering to all levels of skill and interest—as we explore the surrounding area. The beauty of Bonne Bay will surely be a highlight, as will the subtle charms of Woody Point.

The wild and windswept coast of southern Newfoundland is home to a few remaining outport communities, still largely cut off from mainstream travel. Visits here are often a highlight of our trips. There are many unique bays and coves to explore via Zodiac or land excursions.

The First Nations community of Miawpukek (Conne River) has an economically self-sufficient mandate, guided by traditional values. It became a permanent settlement sometime around 1822. Before then, it was one of many semi-permanent camping sites used by the Mi’kmaw people—who were, at the time, nomads travelling throughout the east coast. Since its establishment as a reserve in 1987, Miawpukek’s employment rate has increased from 10% to nearly 100% and Indian and Northern Affairs often reference the community as a model for other First Nations. We will receive a formal welcome into the community and meet the locals, with the help of community leaders.

Explore Saint-Pierre, a last bastion of France’s colonial territories in North America. The colourful and charming shops and residences in the town of Saint-Pierre reveal its unique historical character.

On the final day of our expedition, we sail though the historic Narrows and into St. John's harbour. We will say our farewells and begin the process of departure. Staff will be on hand to assist you with luggage and transportation arrangements. 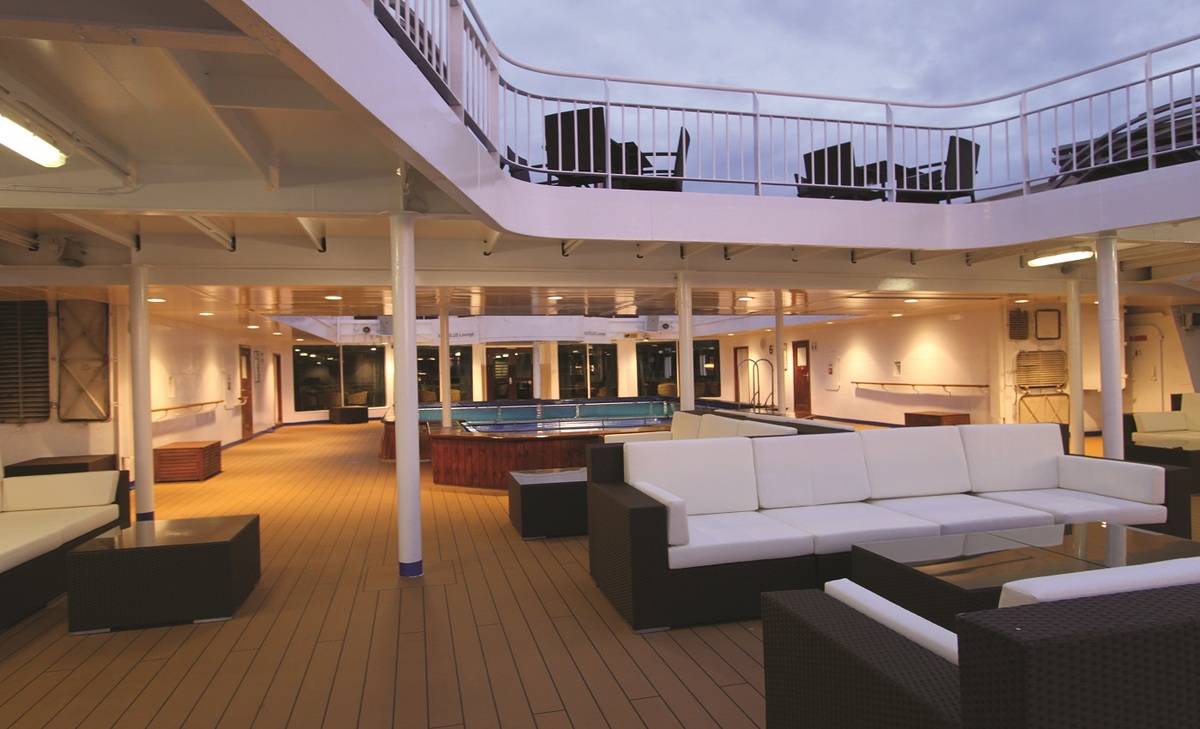 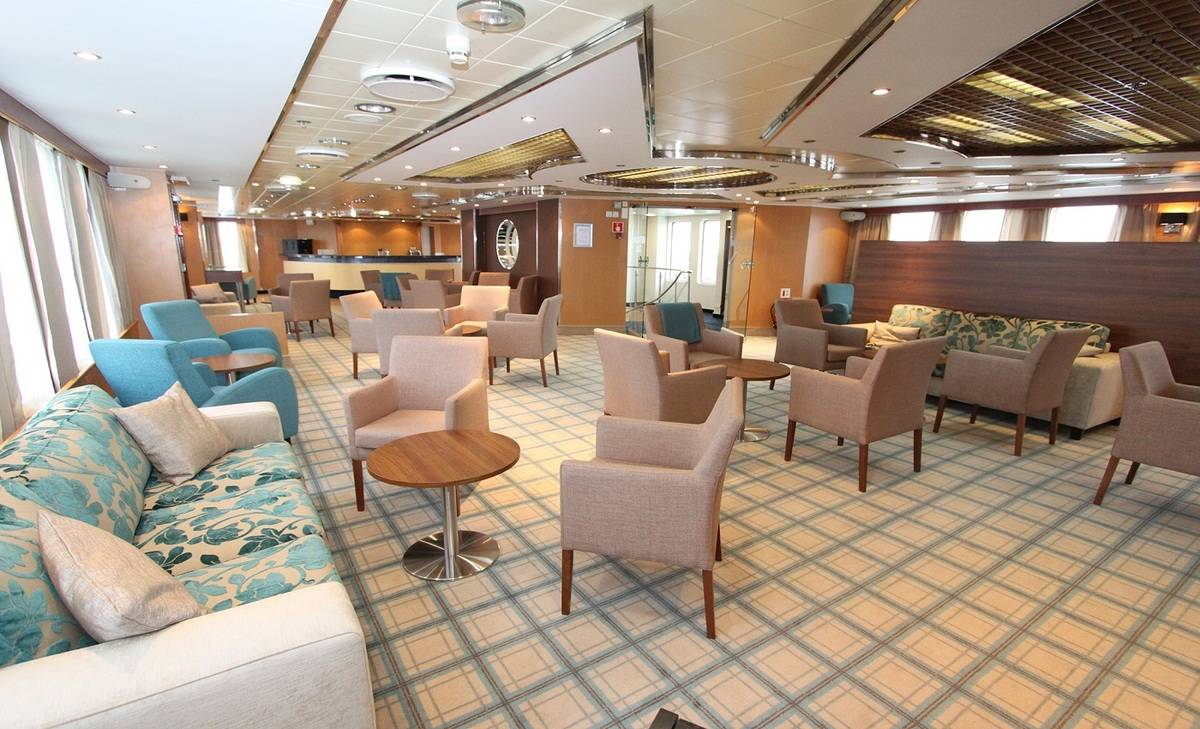 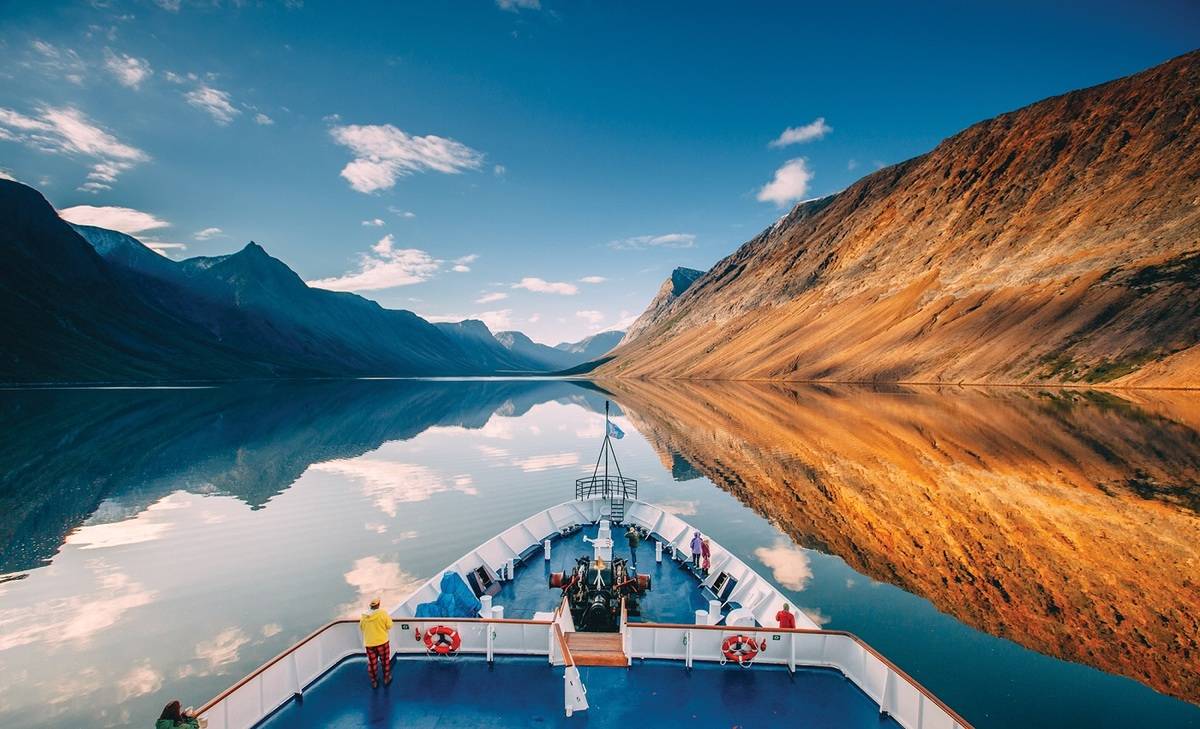 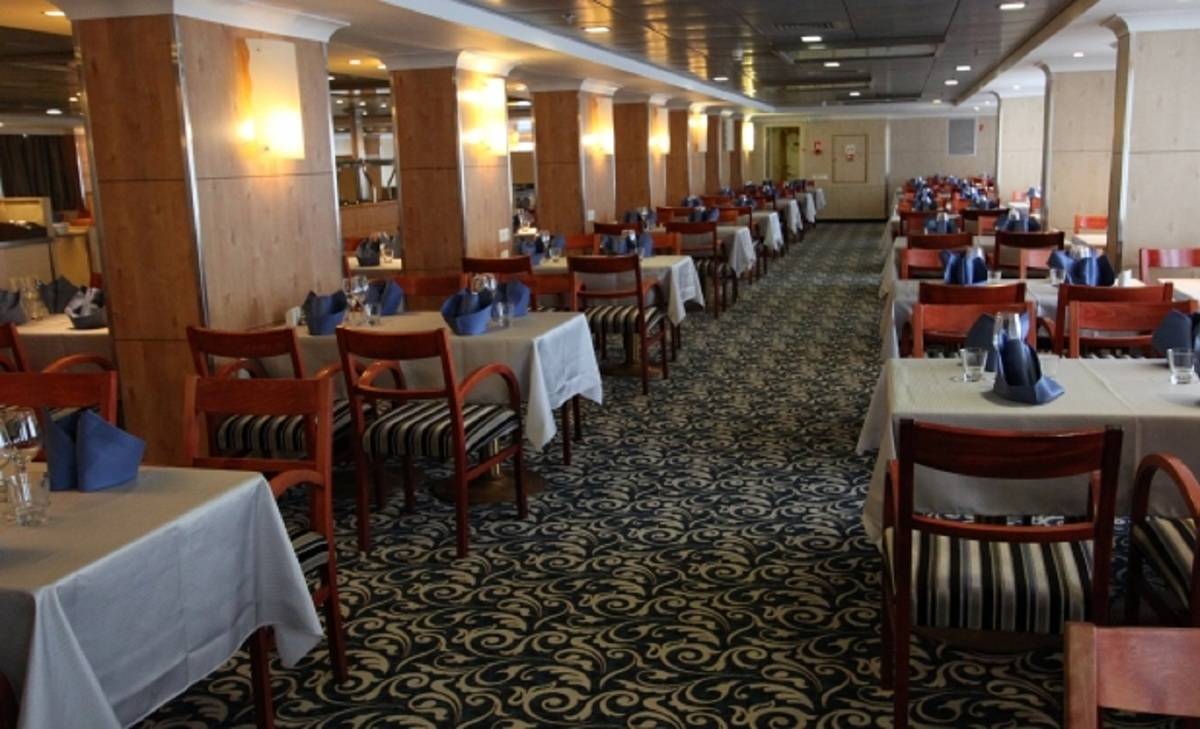 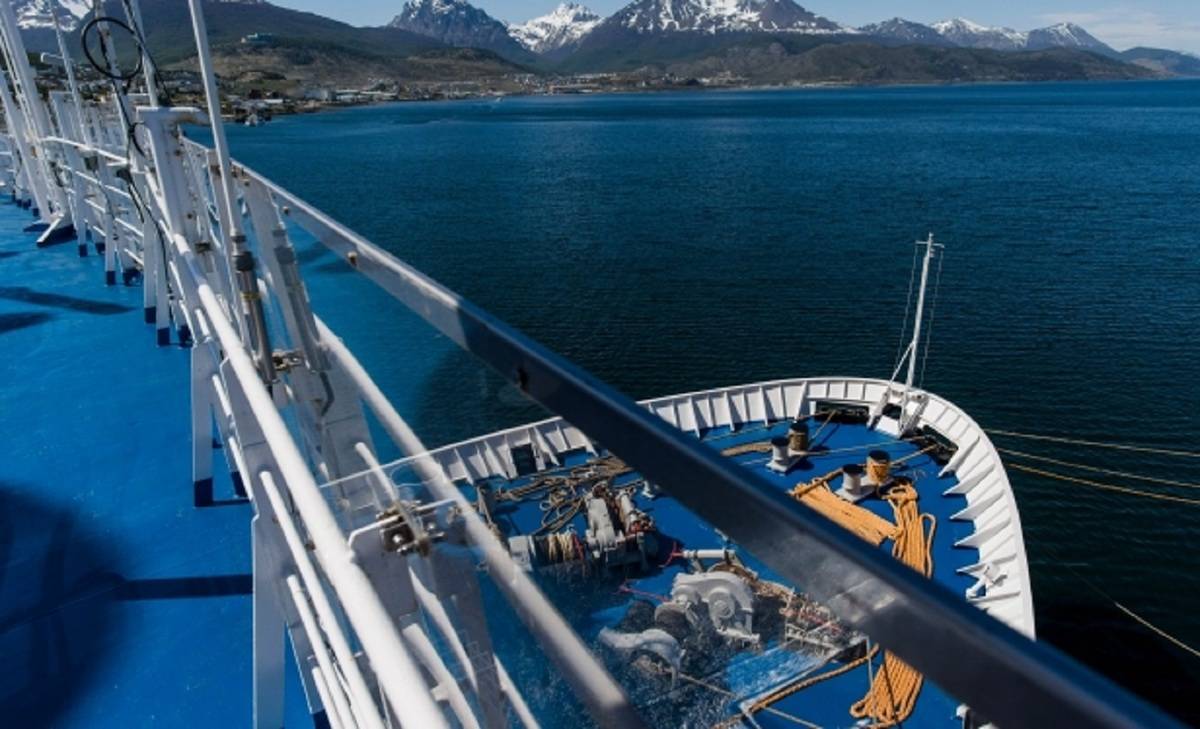 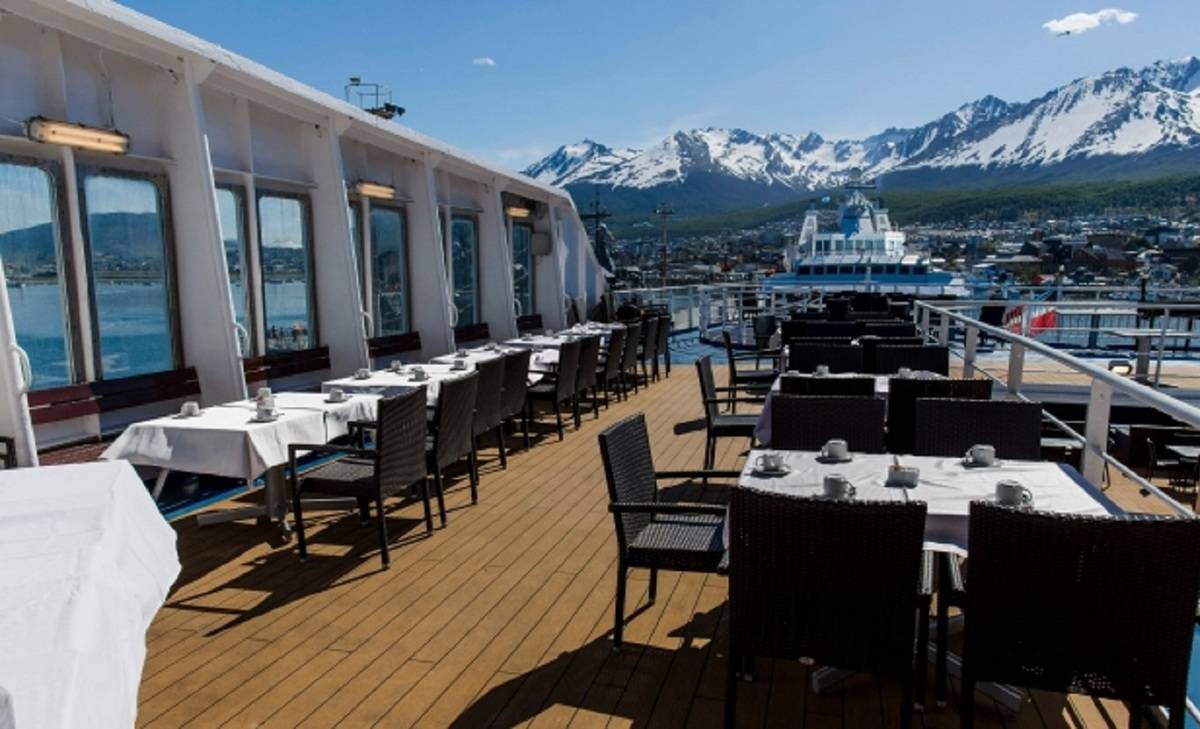 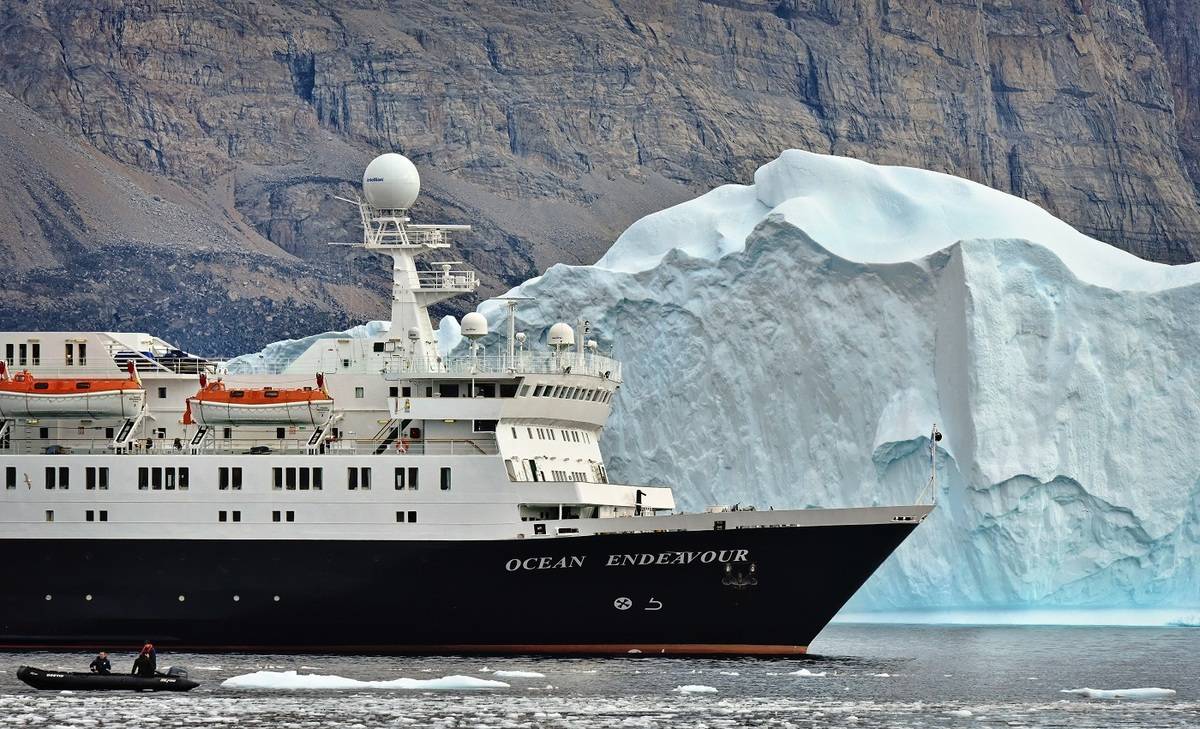 Scuba diving is available on this trip in 2021. Contact us for details.