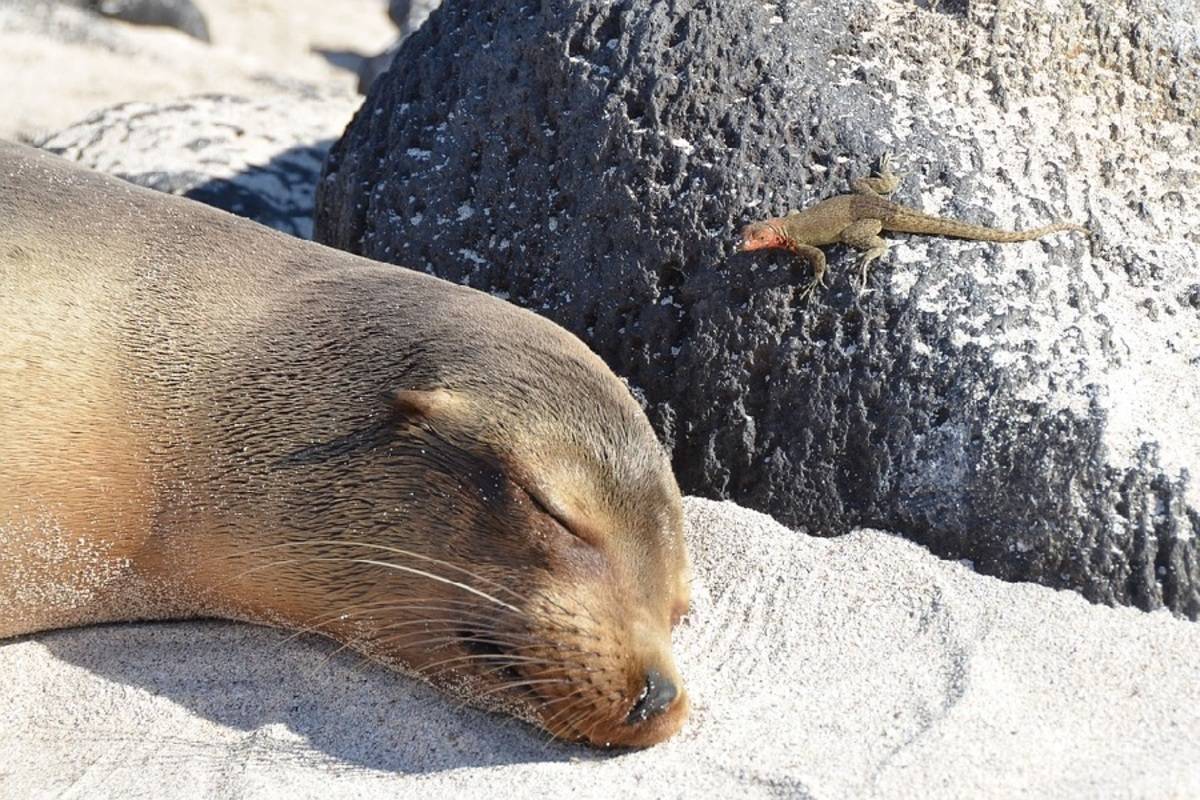 About the Coral I & II: West Galapagos Islands

Take yourself on a journey which will open your eyes to the beauty that is the Galapagos Islands. Explore some of the world's most magnificent wildlife while a guide ensures you are well-informed along the way. See a wide variety of plant life which is constantly changing depending on the season. After a walk through a mangrove forest you will be left with a truly wonderful view. Don't miss the chance to do all of this while staying on a luxury yacht, truly stylish accommodation.