In northwest Argentina lies the province of Salta, which shares borders with Chile, Bolivia and Paraguay. This region has very unique geographic, cultural, and climatic diversity. On this trip you will visit the beautiful city of Salta and its surrounding area before continuing through spectacular countryside and wine regions close to Cafayate. Finally you will descend through a magical cloud forest and complete the trip in cosmopolitan San Miguel de Tucuman. 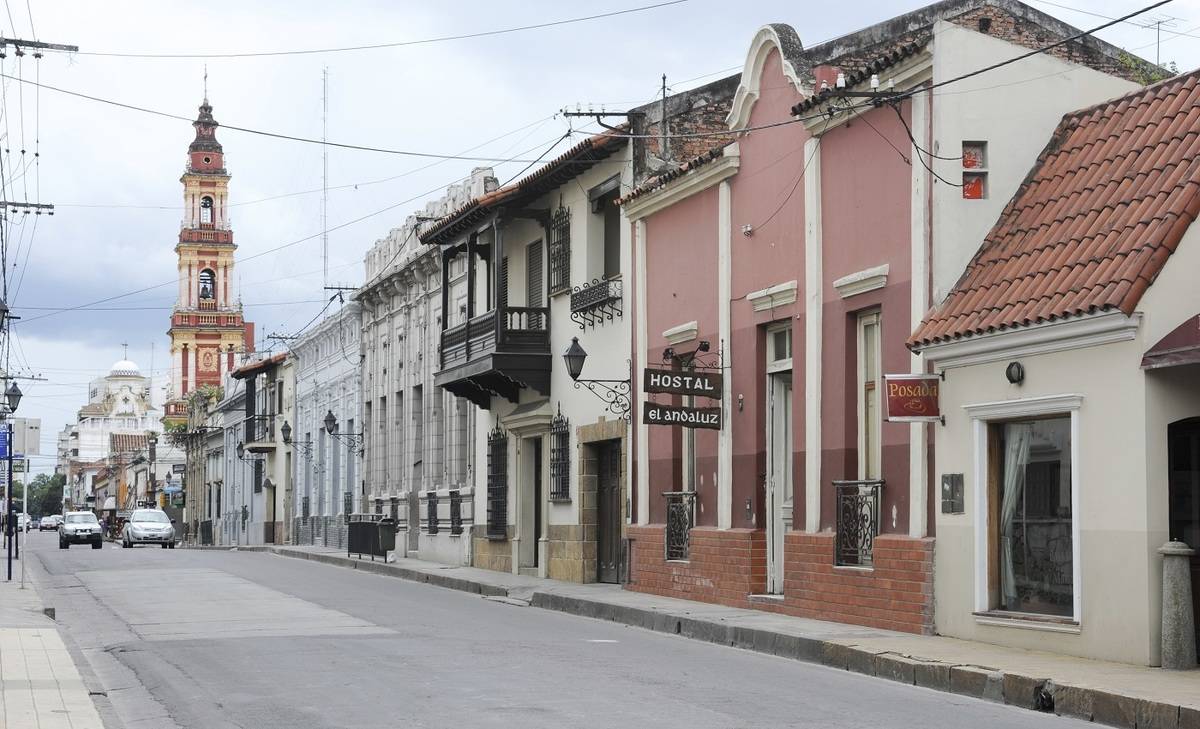 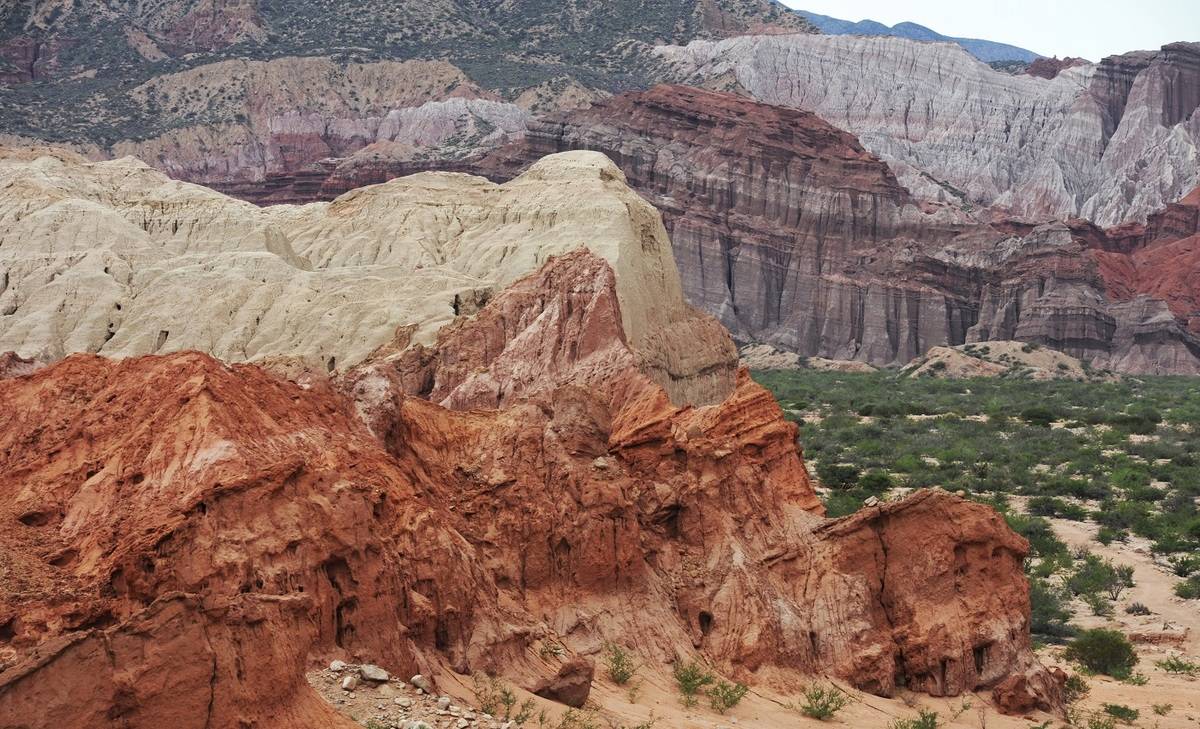 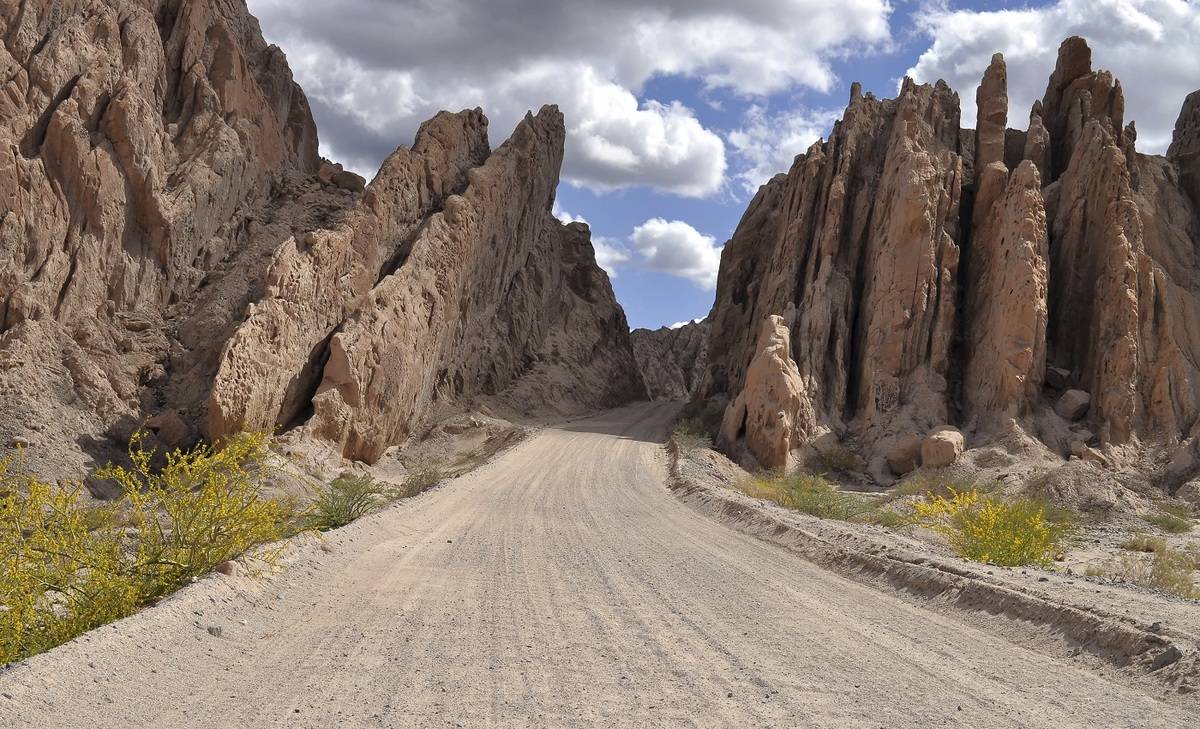 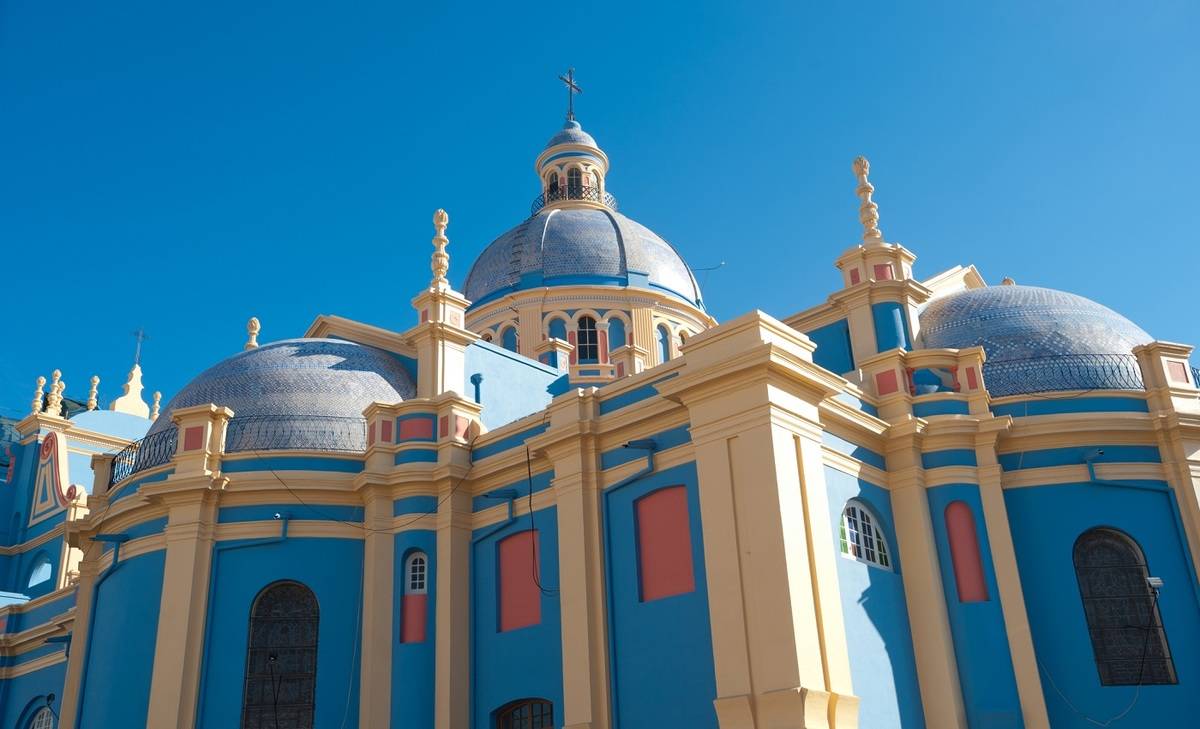 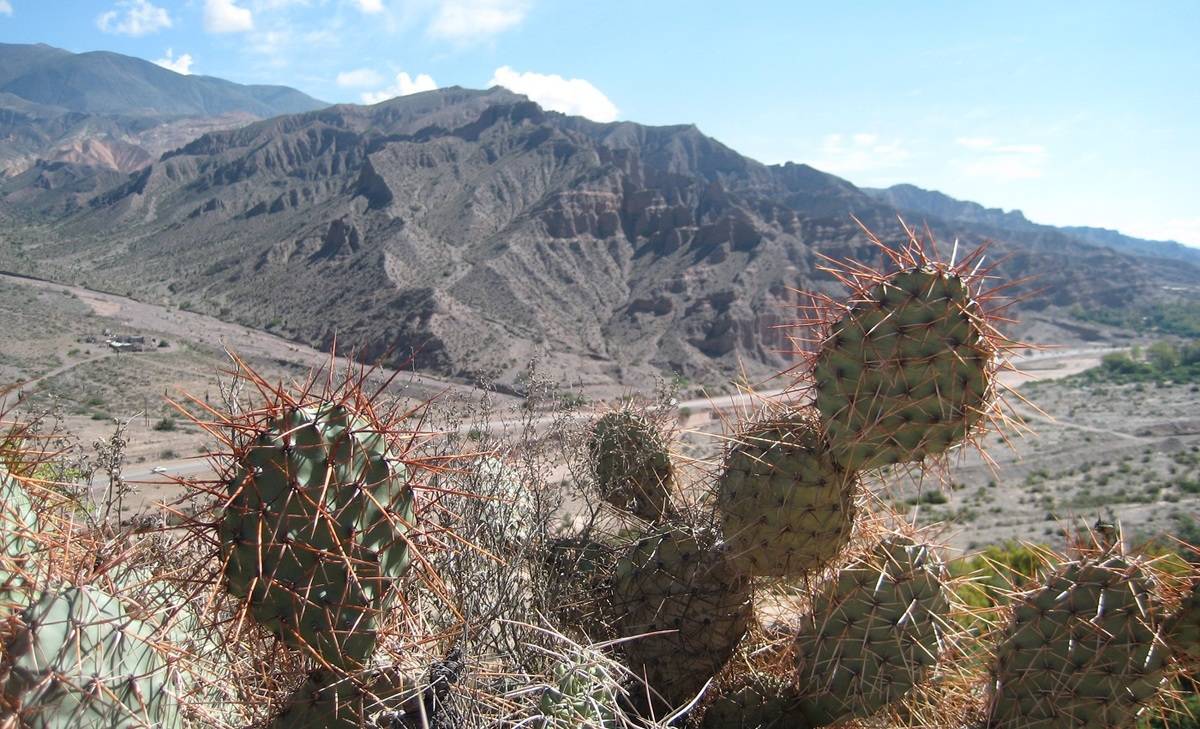 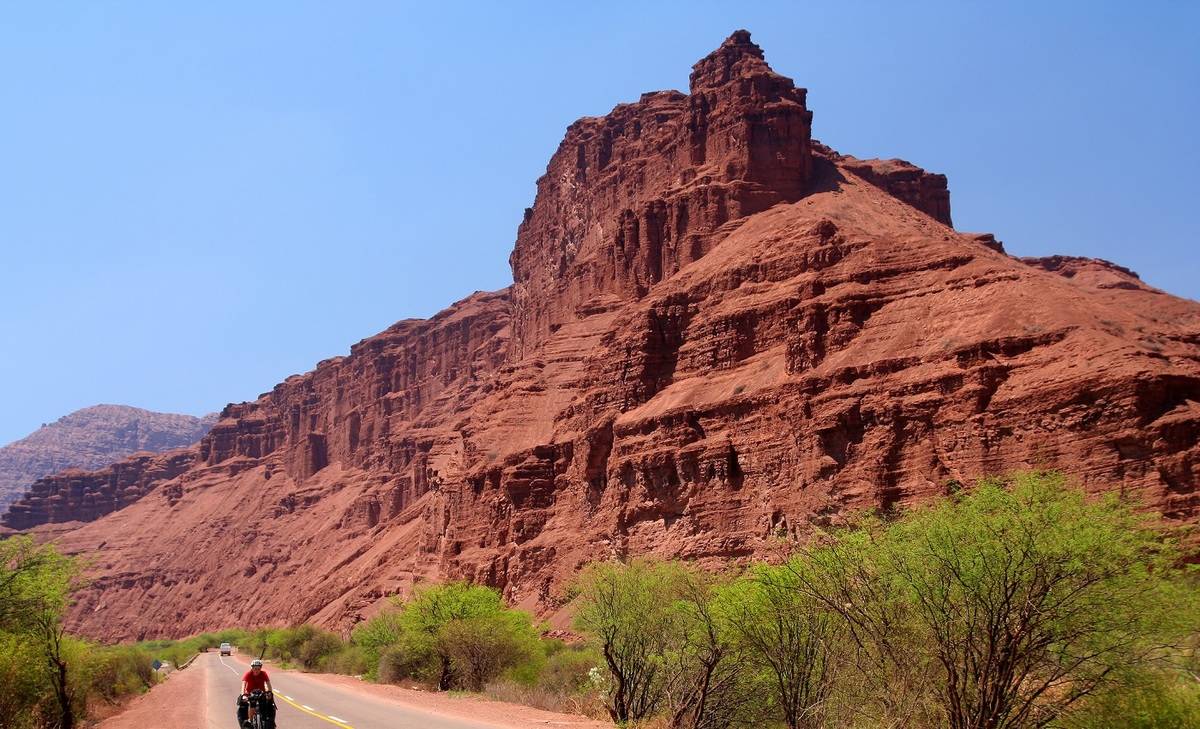 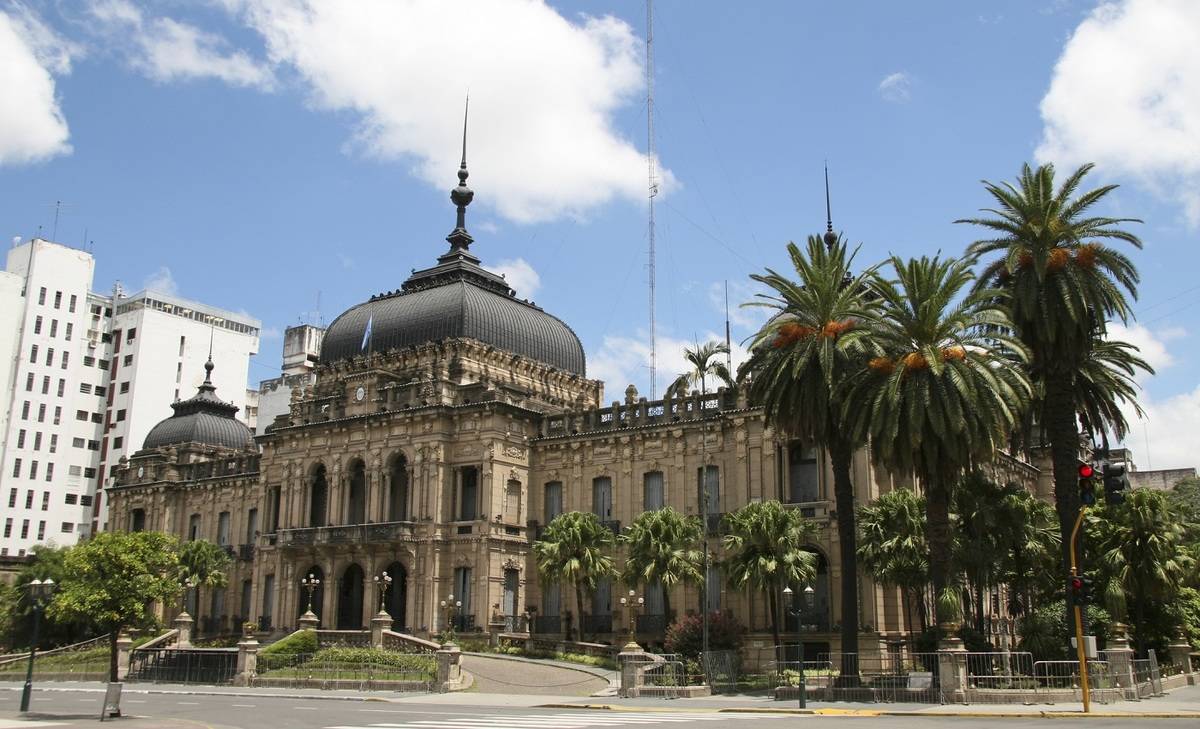 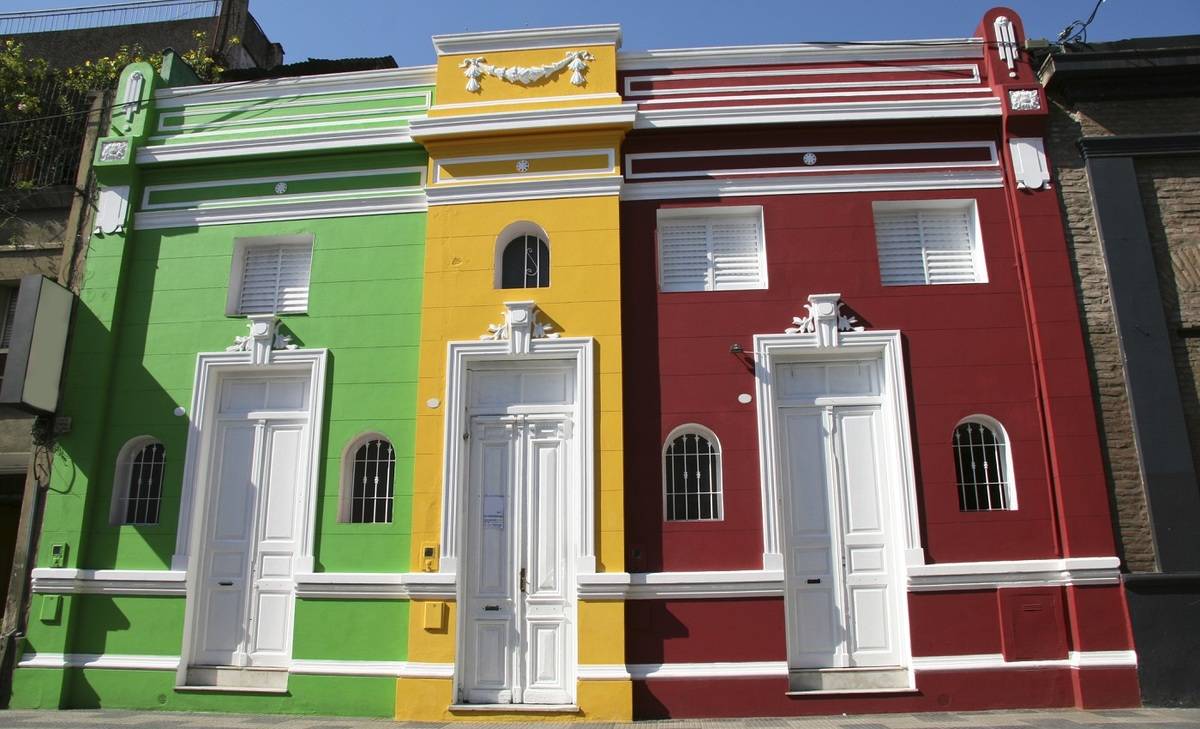 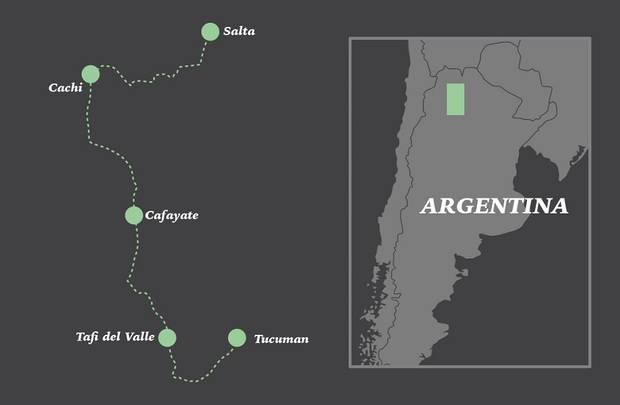 Arrive in Salta
On arrival at the airport you will be met by our representative and transferred to your hotel.

Salta City Tour
You have the morning free time, then at approximately 4.30pm, you will have shared group tour of Salta.

The tour visits different historical places in the city, like the Cathedral, City Hall Building, San Francisco Church, San Bernardo Convent, and goes up the San Bernardo Hill where you can admire the places that you have already seen up close. The visit continues to the summer holiday village of San Lorenzo which will surprise you with the singular beauty of its well-known ravine. The tour finishes with a visit to the handicraft market.

Humahuaca Gorge
After a delicious breakfast at the hotel, depart on a guided tour to Humahuaca Gorge. We'll leave from Salta City and after a while we'll arrive at Purmamarca Village, where you will have time to look closely at the well-known Hill of the Seven Colours, the Church and the Craft Market on Humahuacathe Square. You will have the opportunity to take a brief stroll down its narrow streets and meet some of the locals.

We'll then continue towards Tilcara town where you will visit the ancient ruins of Pucará and the Archaeological Museum. Visit Huacalera, which offers unique events such as the Crossing of the Capricorn Tropic, from where the colours of La Pollera del Coya Hill can be seen. There will also be good opportunities to take pictures here. You will then be taken to visit the town called Uquía and its church, where the paintings of the “Arcabuceros” Angels are the most important legacy kept in Cuzqueña School zone. The arrival in Humahuaca will be at noon. This town has an important Church and the Independence Monument (the Indian) of the sculptor Soto Avendaño.

After lunch, on the route coming back to Salta City, you will look at La Paleta del Pintor (Painter's Palette) framing the town of Maimara and Purmamarca. Return to your accommodation in Salta City.

Salta – Cafayate
After breakfast, the journey starts in Salta and proceeds on to the famous Cuesta del Obispo, from an altitude of 1,100 m to 3,348 m/a/s/l in only 20 km. once in Los Cardones National Park you will descend to the Encantado Valley, which marks a transition between two climatic regions: monte (with jungle-like vegetation) and pre-puna (An arid plateau). If weather permits, you might be gifted with the majestic flight of a condor overhead.

Continuing with the trip, you will travel across the Payogasta Village where, a few minutes later, you will arrive at the small city of Cachi for lunch and to visit its picturesque chapel and the archaeological museum. Then you will continue to the south along the famous National Route No. 40. You'll view small villages such as: San Jose, Seclantás and Molinos, also known as “the Poncho's capitol”. Molinos has an historical chapel built in the seventeenth century and a Vicuñas breeding place (one species of llamas) that belongs to a local artisanal cooperative.

After Angastaco, you will begin to notice one of the strangest landscapes in South America, the Quebrada de Las Flechas. The strong contrast between desert, green valley and snow capped mountains on the background will take your breath away. After San Carlos, you will arrive in the most important wine areas of the region: first Animaná (name of the local Indian tribe) and finally the small city of Cafayate, with ten thousand inhabitants surrounded by wineries and extended vineyards.

Cafayate - Tafi del Valle
In the morning you will have a couple of guided tours at some local wineries to see the wine process and then taste the different wines produced in the area. Then, we'll set off south from Cafayate for the first stop at the Quilmes ruins, the largest pre-Columbian settlement in Argentina. The ruins are an outstanding example of the urbanisation of the culture Santamariana, and your guide will give you a brief tour of the site.

Apart from the ruins, the local cacti are particularly splendid. From Quilmes we continue on a spectacular drive over the mountains to Tafi del Valle. Tafi is a small picturesque village in a valley surrounded by mountains and is 1,976 m above sea level. You will enjoy an afternoon and evening at leisure.

On arrival in Tucuman you will have time for lunch before enjoying a guided tour of the main sites of Argentina's fifth largest city, including the Historical House of the Independence Declaration, Casa Padilla Museum, and the well-manicured Plaza Independencia. Casa Histórica, two blocks from the plaza, is where Argentina declared its independence from Spain, while Museo Arqueológico displays important documents from that era.

In the late afternoon you will be transferred to the airport to board your outgoing flight.

Hotel rates are based on twin share in lead in rooms. Other room types and hotels are available. Rates are subject to change and different rates may apply during holiday seasons and special events. Single supplement will be applied if travelling alone or if you wish to have a room to yourself.