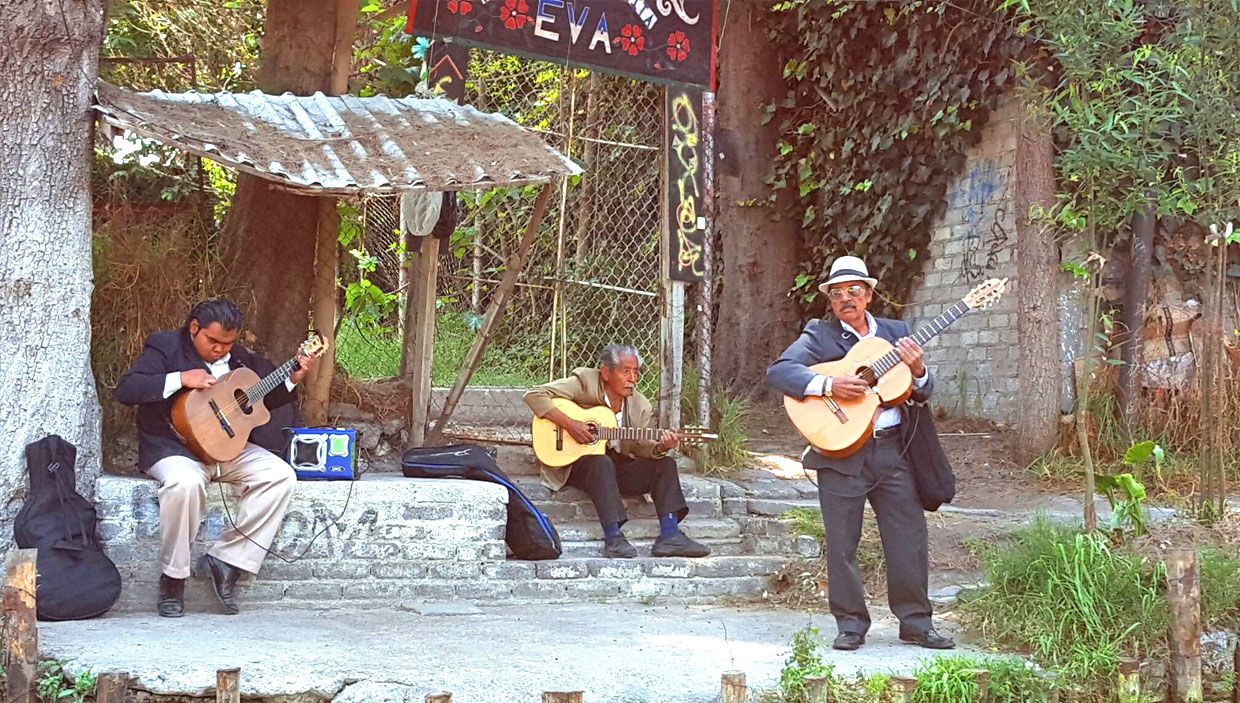 Many people choose to bypass Mexico City in their Mexico itinerary and in my opinion they are missing out on what could be one of the highlights of their trip. I’ve just completed my second visit to Mexico City and its left me with a sense that this is one of, if not the most exciting city in Latin America to visit.

Typically, our customers are concerned about safety. This is a valid concern in any city, however I didn’t feel Mexico City was any more dangerous than other cities in Latin America. In fact, I felt quite anonymous here as the city doesn’t revolve around tourism, and I never felt like I was being targeted like sometimes happens in popular tourist centres.

Mexico City really has something for everyone, and there is easily enough to do to justify spending 4, 5 or even 6 days here. On my first visit to Mexico City several years ago, I completed a typical Mexico City itinerary with a city tour one day followed by a visit to the pyramids of Teotihuacan and Guadalupe shrine on the next. I absolutely loved it but didn’t leave with any understanding of the layout of the city nor did I feel like I had even scratched the surface of what was on offer.

So, on my second visit I set myself a challenge to gain a far better understanding of the city, and answer a common question we are asked by clients – where to stay. 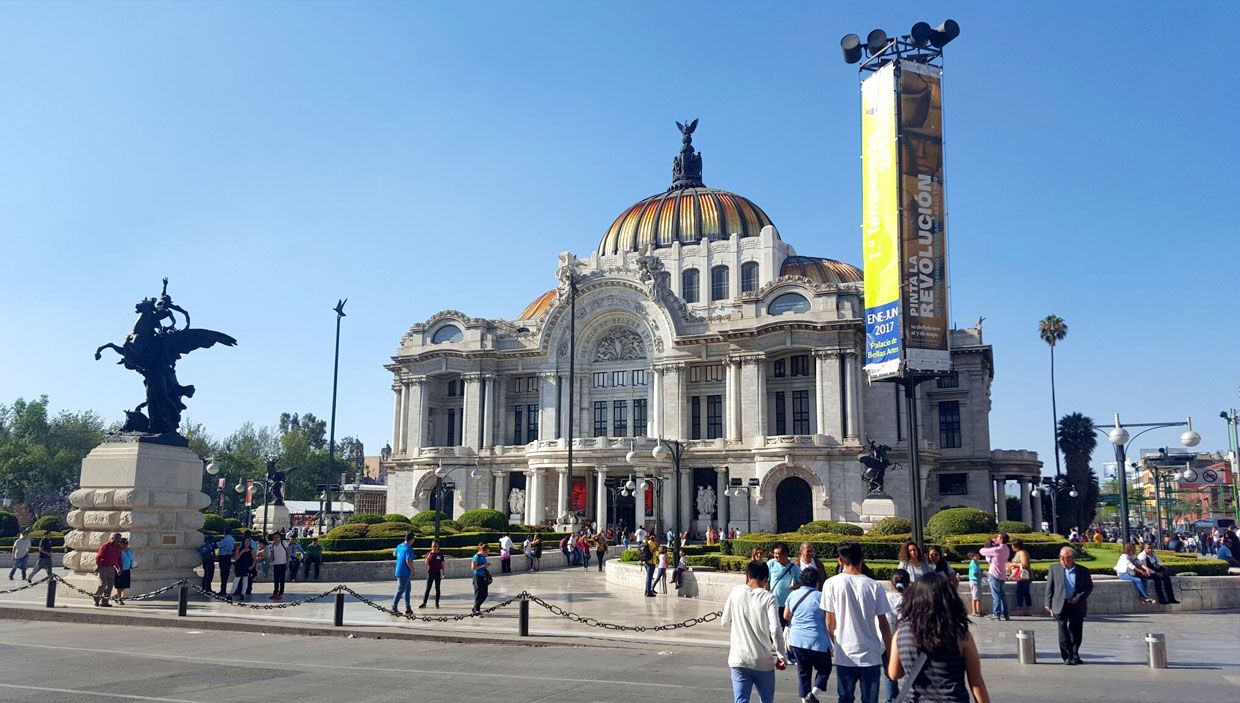 Mexico City is roughly broken down into the following regions:

This neighbourhood is the centre of Mexico City and generally situated around the main square, known as ‘the Zocalo’ or ‘Plaza de Armas’. It is the business, banking, and historic hub of the area and you can easily walk the many cobblestone streets to see some of the nearby sights such as the Cathedral, Bellas Artes and numerous museums. There is also some great shopping and restaurants here particularly along Avenida Madero. 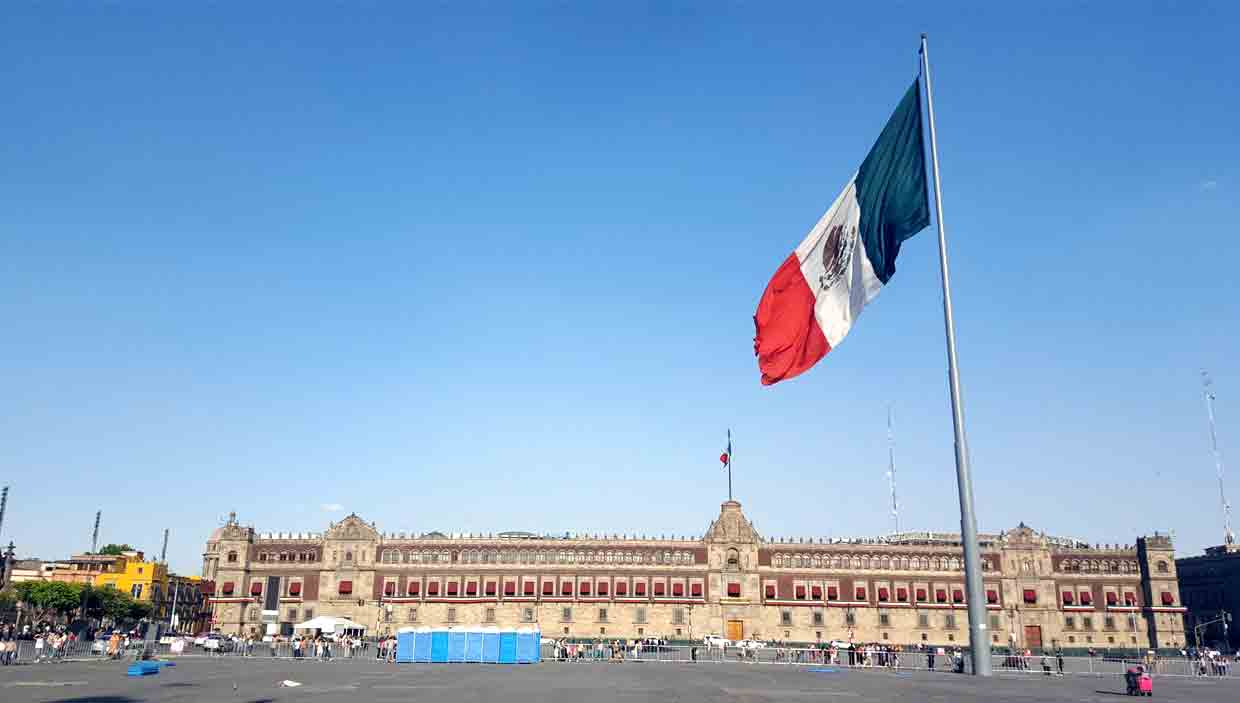 My pick for a stay in this region would be the Zocalo Central Hotel which has an impressive roof top terrace where you can enjoy breakfast or an evening drink overlooking the main square.

Condesa and nearby Roma neighbourhood offers a more relaxed vibe with leafy streets, parks, cafés, bars and art galleries. This neighbourhood is very safe and feels completely removed from the heaving metropolis most people expect in Mexico City. I’d highly recommend a stay in this region especially if you are having 2 separate stays in Mexico City.

The Hotel Hippodrome is a lovely boutique hotel which I would happily recommend when looking for a hotel in Condesa.

Reforma is the business district and home to many large chain hotels. It’s heaving with traffic and businessmen during the day and then at night the nearby Zona Rosa (the “pink zone”) is the place for all sorts of night-life. Zona Rosa used to be the city’s most exclusive neighbourhood but has since transformed into the vibrant red light district of Mexico City.

There aren’t many cultural or historical sights to see here other than the Independence Monument and here you have an eclectic mixture of traditional architecture mixed with hotels, restaurants, bars, clubs, sex shops and kitsch nightlife venues. It is vibrant and full of energy, and the most gay-friendly area of town however care should be taken when walking here at night.

The Hotel Stara Hamburgo is an excellent 5 star boutique property located within Zona Rosa and is possibly the most luxurious modern hotel of Mexico City.

Polanco is a predominantly residential area adjoining the Zona Rosa and Chapultepec Park which is the largest green area in Mexico City. It is posh and exclusive and feels more like Rodeo Drive than Mexico. In terms of tourist sights there isn’t much to see other than the Museum of Modern Art and in my opinion Polanco doesn’t offer a real insight into Mexican culture.

If you are after a clean and safe stay then Polanco is a good option and the upscale Las Alcobas offers a stylish 5 star hotel with an emphasis on personalised service. 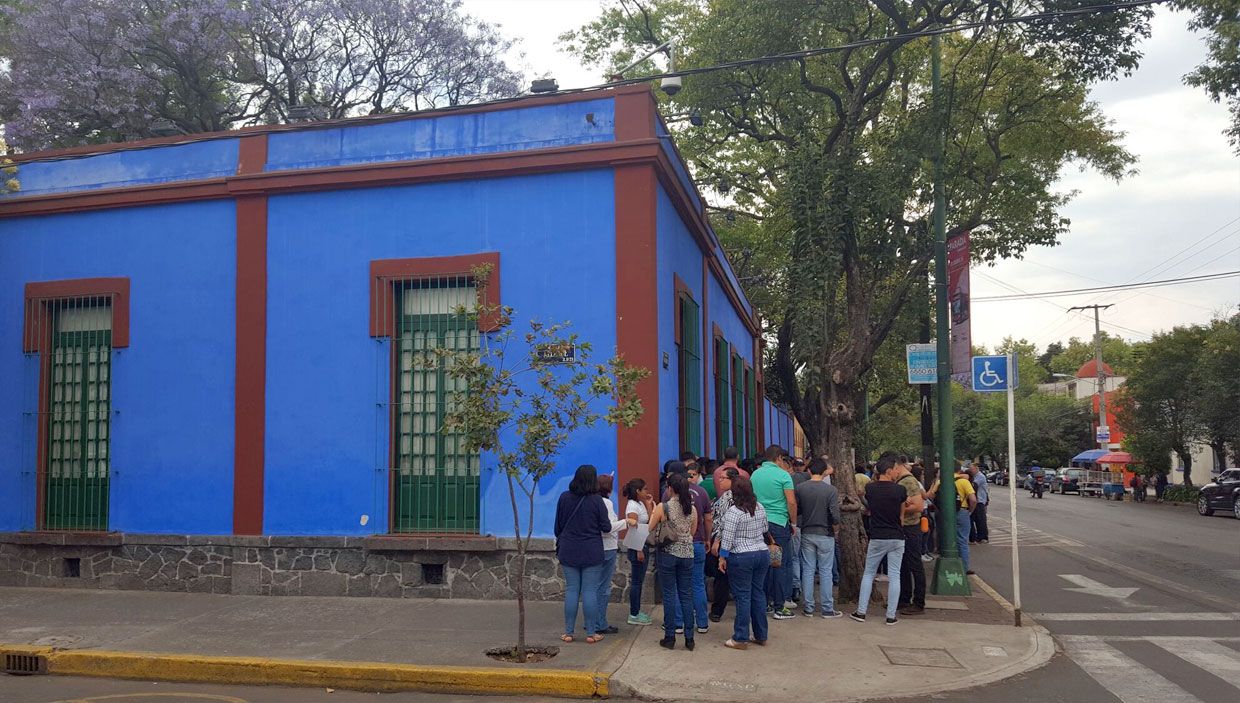 There are areas further outside of the city centre like the modern Santa Fe neighbourhood, Coyoacán which is home to the Frida Khalo museum, Xochimilco with its famous canals (well worth a day trip) and San Angel which is great for the ‘Bazar del Sábado’ (Saturday boutique markets). I wouldn’t particularly recommend staying in any of these regions though as travel into the sights of the city will take a long time and traffic can be very bad in Mexico City. 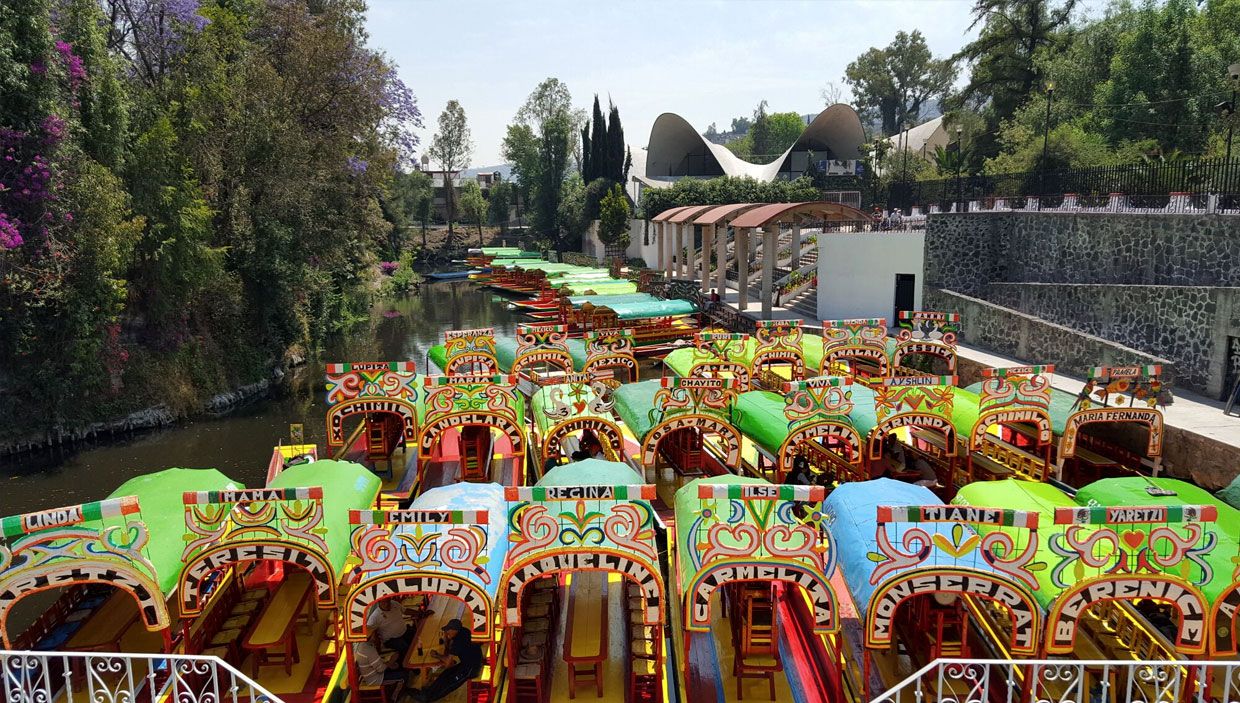 My personal pick for any first-time visitor would be to stay in the Centro Historico as you can easily explore some impressive sights on your own and feel the buzz of the city. If it’s your second time to Mexico City then Condesa offers a more relaxing stay and a nice contrast. On my recent trip, I also covered some of the amazing colonial towns located within a few hours’ drive of Mexico City so will share these with you at another time.