Come to experience the Cuban lifestyle with lively music and excellent food to compliment your stay, it is what you always dream of. Your 12 days tour will also include amazing photography opportunities with some of the most natural sceneries. Not only they are entertaining to see but you will be fascinated with the outstanding stories explained by your bilingual tour guide. Book now and be ready to explore the exciting Cuba. 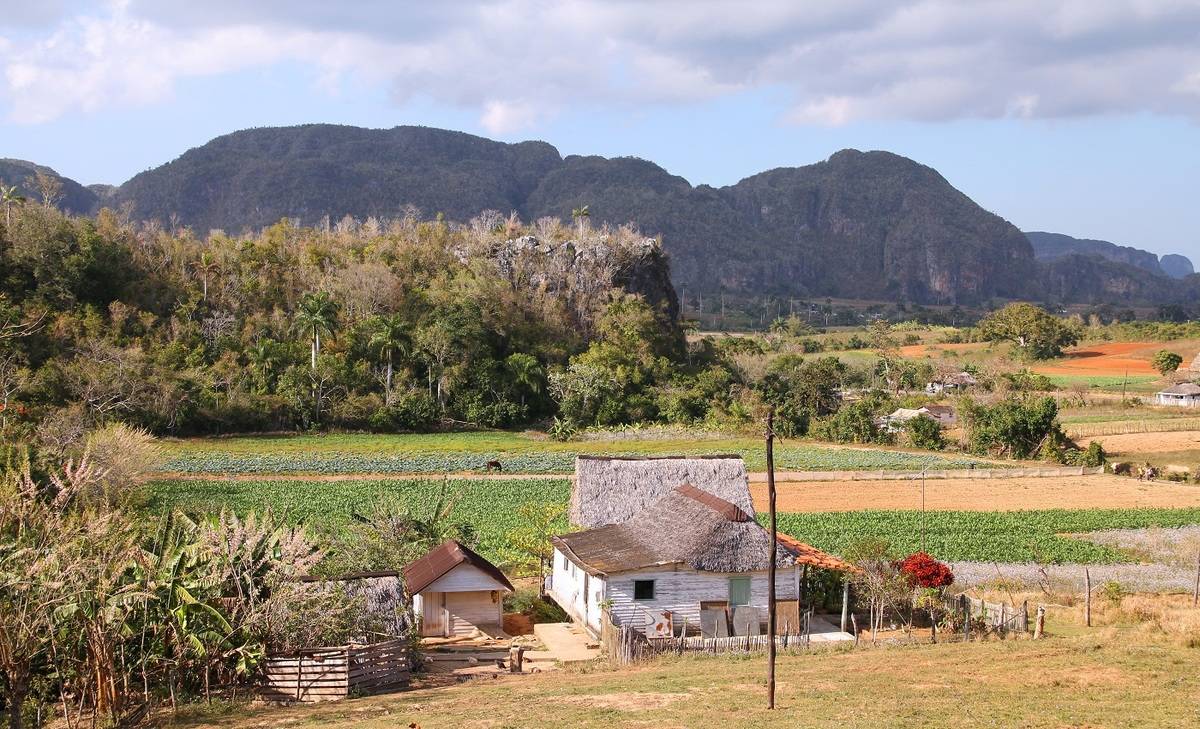 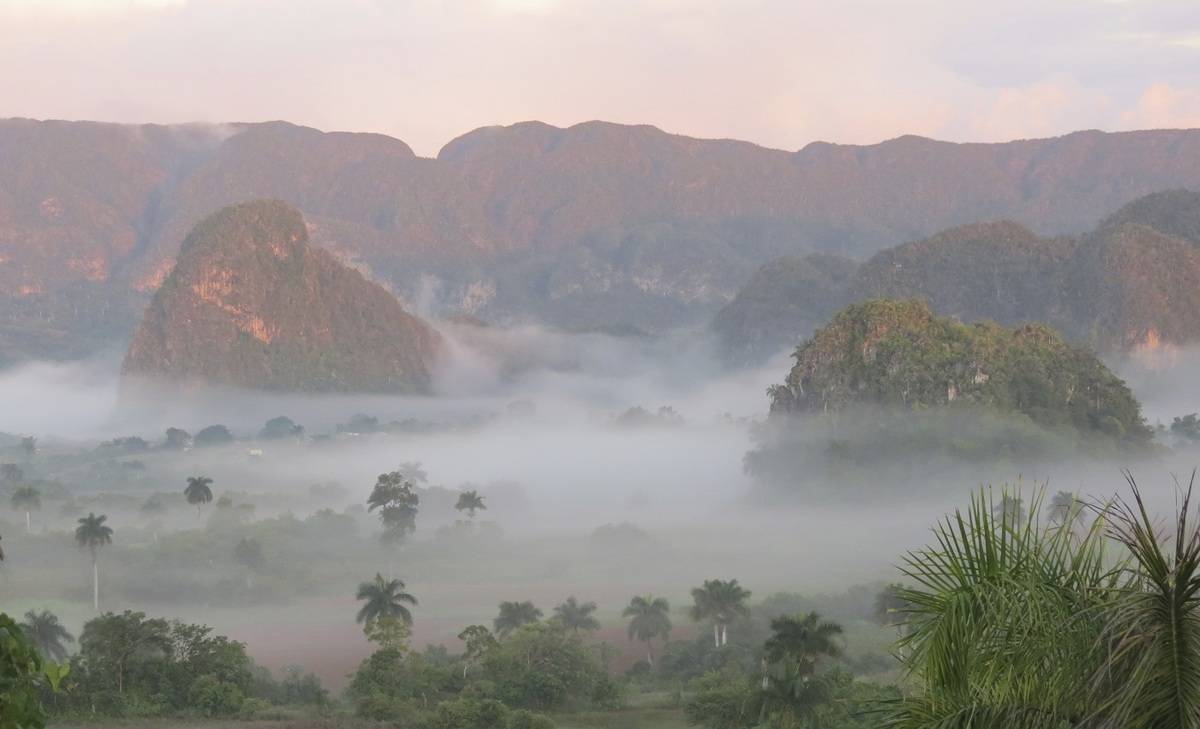 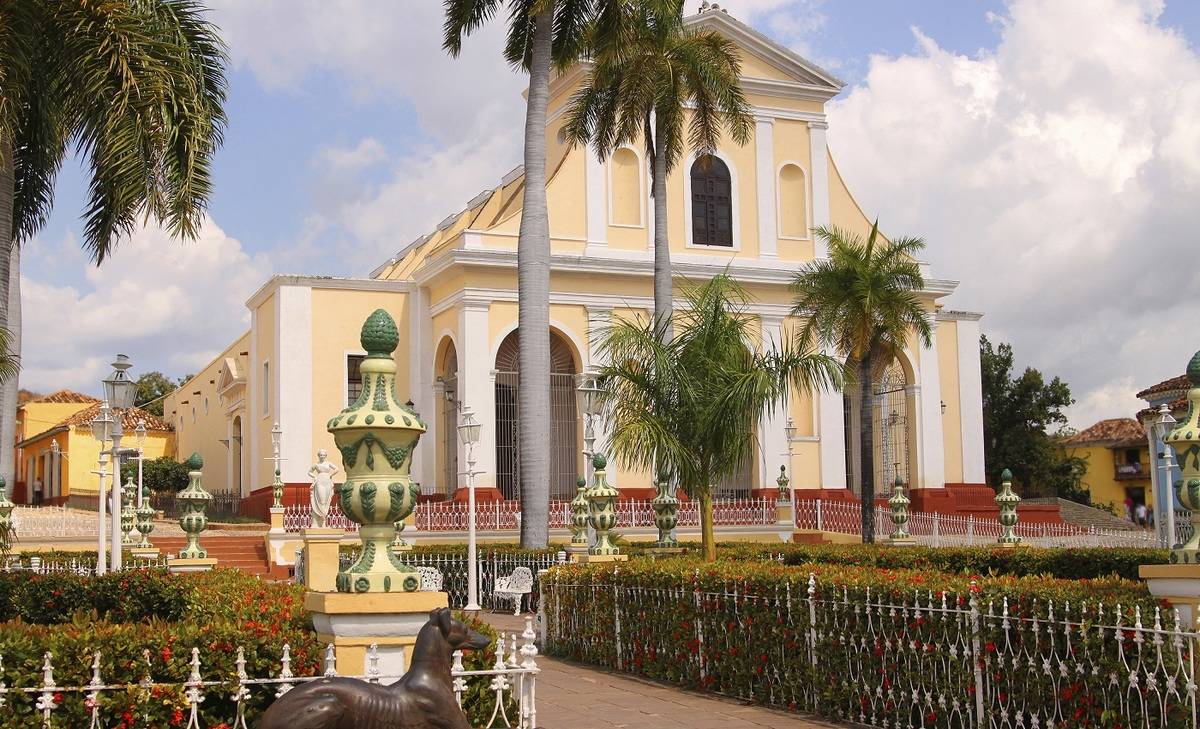 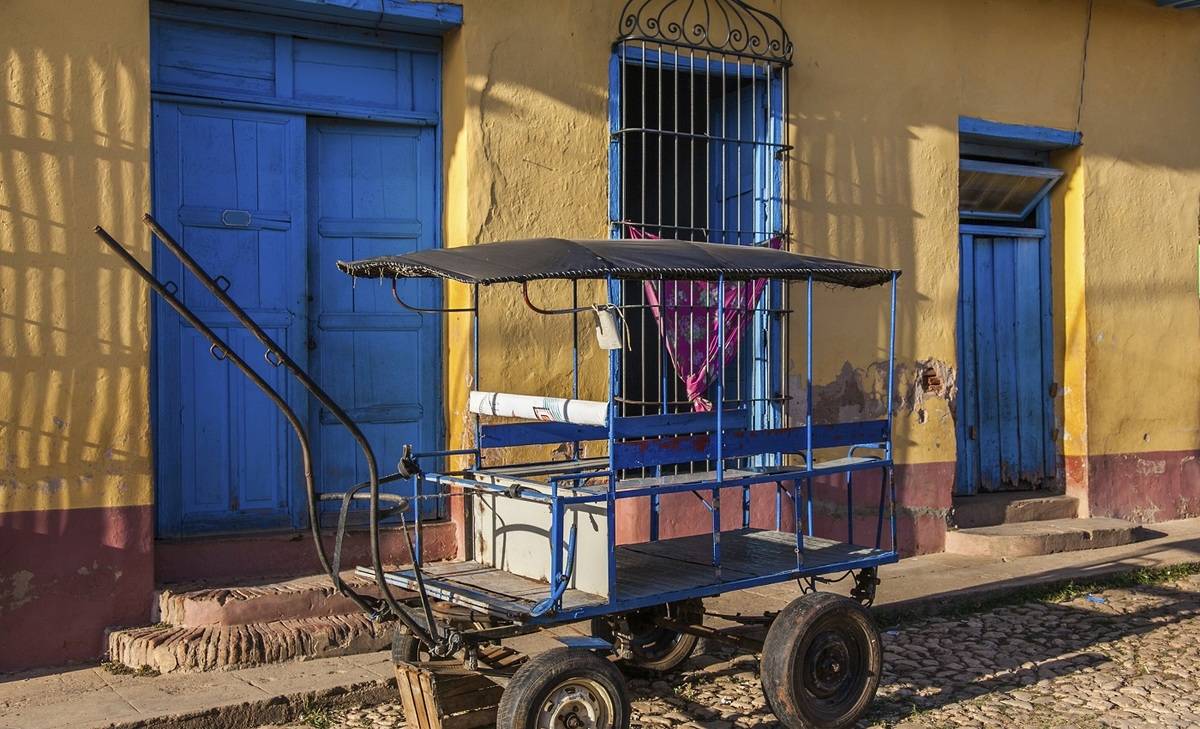 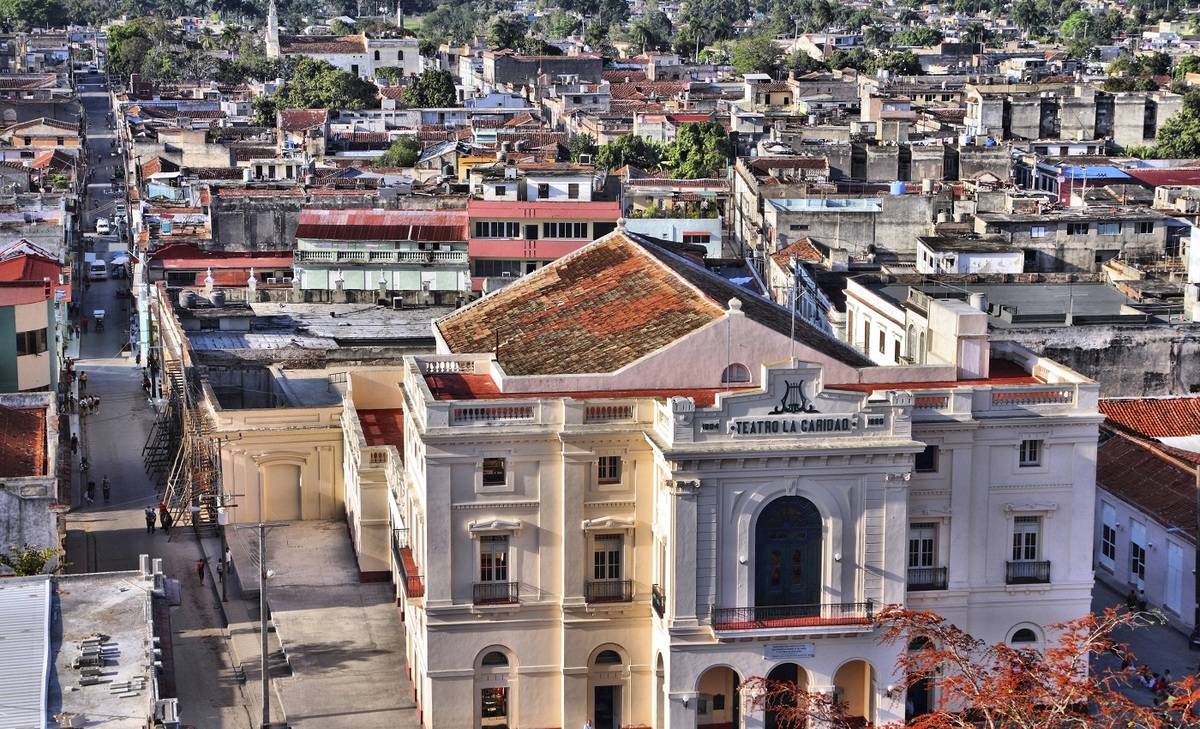 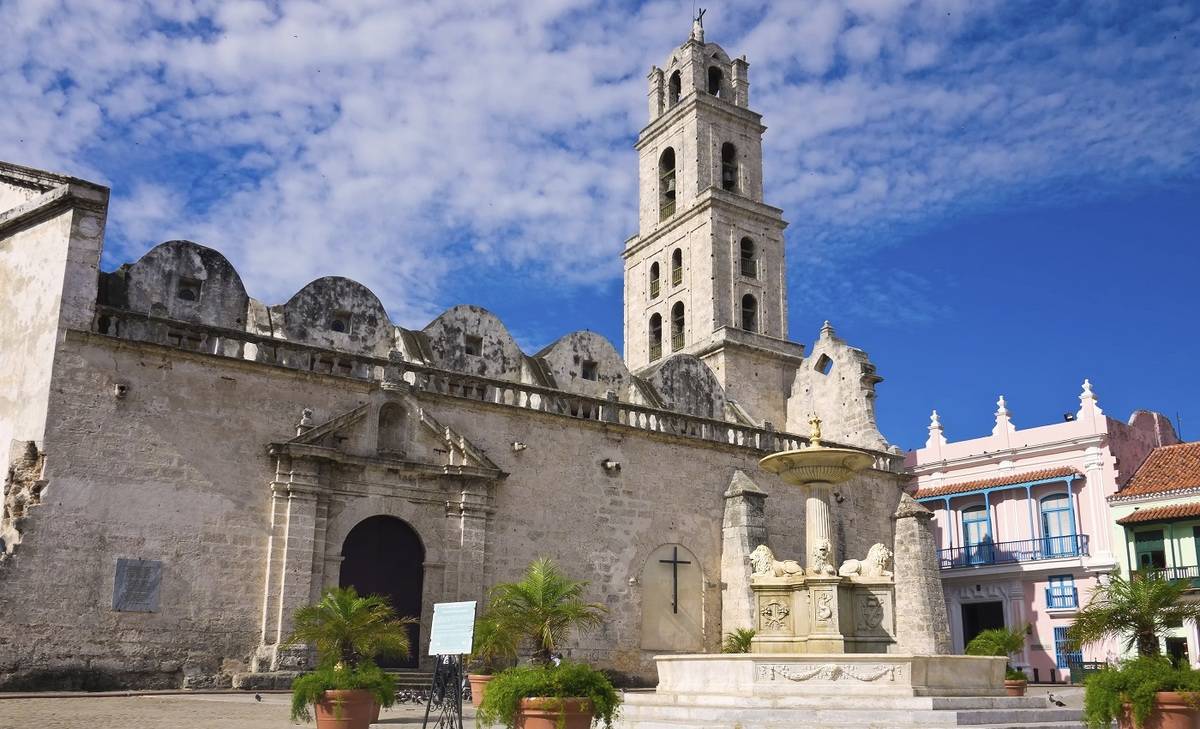 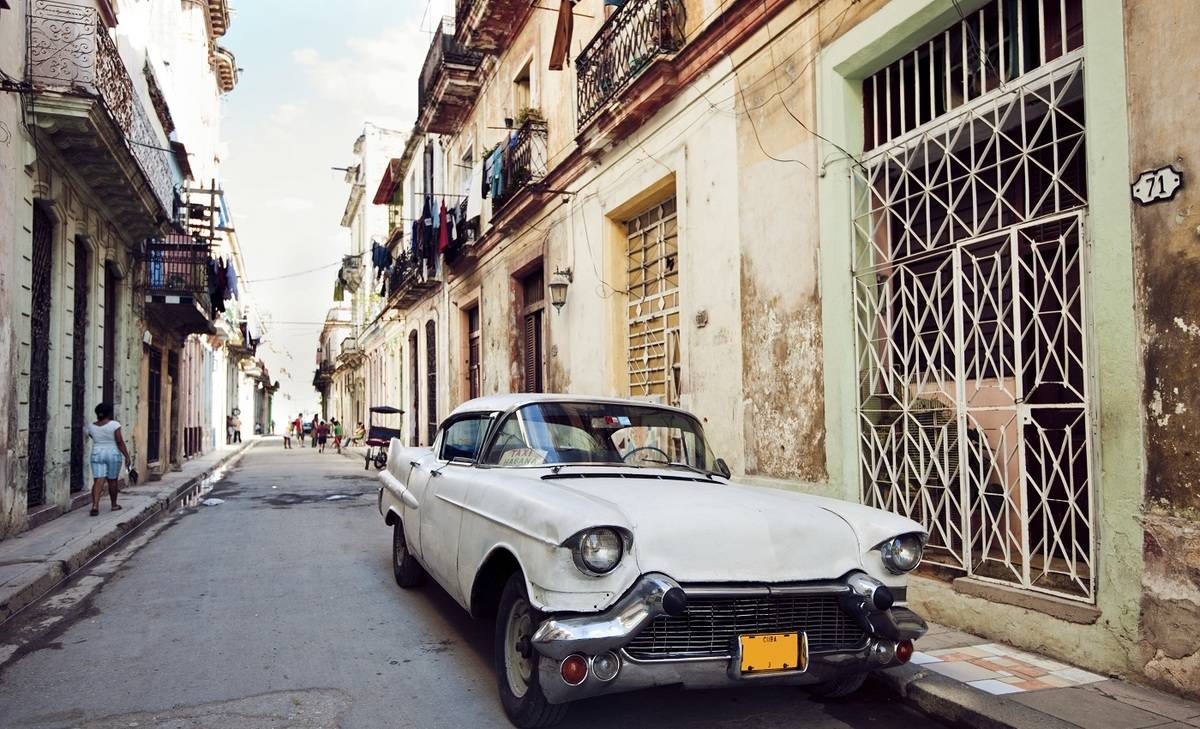 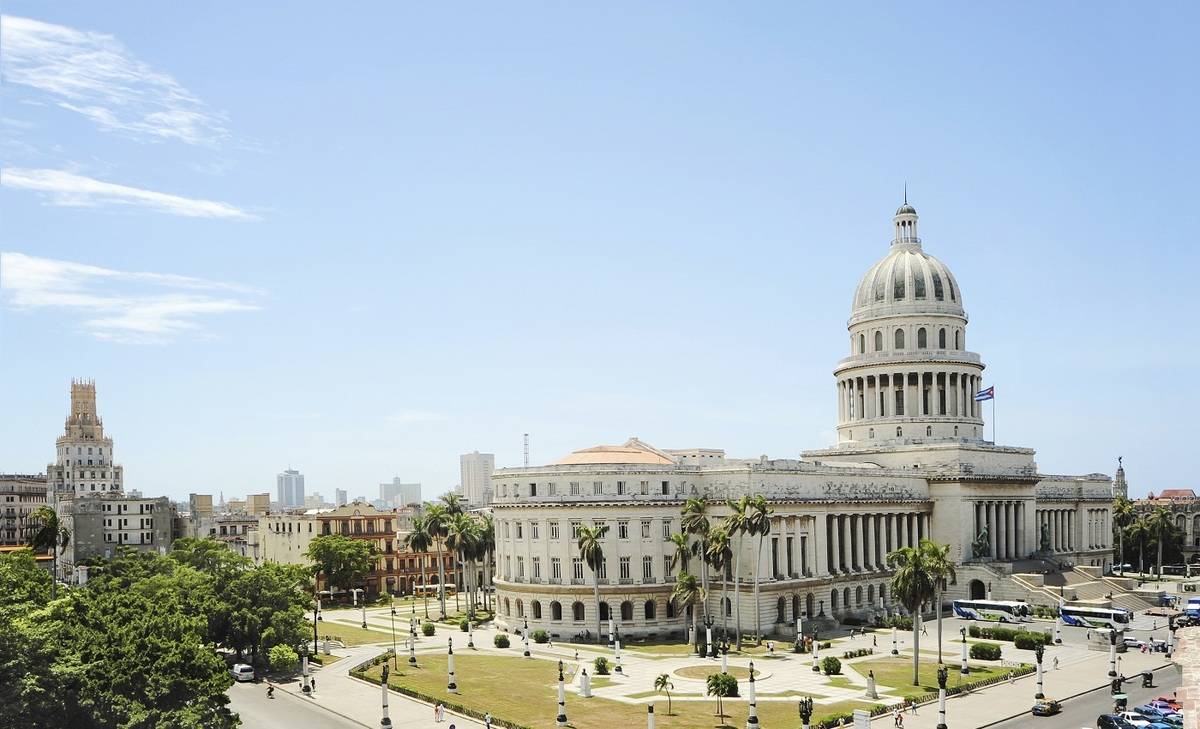 You will be met at the airport by your local tour leader or a representative who will escort you to the group hotel.

A guided tour of Old Havana will introduce you to this fascinating city. The streets of La Habana Vieja were declared a UNESCO World Heritage Site in 1982, and the subsequent restoration of this part of town has transformed it into arguably Latin America's finest colonial quarter, in marked contrast to the rambling, potholed streets and crumbling facades around it.

Drive south out of Havana to Santa Clara. The capture of the railway here by Che Guevara half a century ago, assisted by just 18 guerrillas, was instrumental in the triumph of the Revolution. Today, this vibrant university town is home to an excellent museum dedicated to the events of the late 1950s and to Che Guevara himself. There is time to visit the museum, Che's mausoleum and a monument and plaza dedicated to the man and the Revolution.

In the afternoon you continue to Trinidad, stopping en route at an old sugar mill at Valle de los Ingenios. The bell tower here has panoramic views.

Trinidad is a picturesque town which was declared a UNESCO World Heritage Site in 1988. Its popularity has not affected its colonial charm and unhurried atmosphere. Low-rise, brightly painted houses with vast shutters open out onto cobbled streets, palm trees dot the main plaza and life in the evenings goes on into the early hours with dancing and music outside the Casa de la Música.

There is a walking tour of the town, and a number of optional excursions are available. Drive up into the shady environs of the Escambray Mountains where you may spot the national bird, the tocororo, along one of the walking trails, en route to a waterfall for a refreshing dip. Alternatively, relax beneath the shade of a palm tree at Playa Ancón , a wide stretch of white sand on the Caribbean, where local people picnic and children play in the warm waters.

Day 6: Drive to Cienfuegos; Walking tour of the city

Today you head west to the elegant city of Cienfuegos, a port founded by French settlers from Louisiana in 1819. This history gives it an air and architectural style that is distinct from that of the rest of the island, and you will have a walking tour of the city led by your tour leader to experience the easy-going ambience of the city, which has well earned its sobriquet ‘Pearl of the South'.En route there is also a stop to visit the Jardín Botánico. The botanical gardens are home to over 2,000 different species of plants. It is one of the most complete collections of tropical plants in the country, and feels more like a natural forest than a man-made garden.

In the morning head out for a tour of the Zapata Peninsula. This region is full of unspoilt nature and luxuriant tropical vegetation, fringed by beautiful beaches. You will also visit the Girón Museum, a collection dedicated to the failed CIA-inspired invasion of Cuba in 1961 which became known as the Bay of Pigs. In the afternoon a drive via Havana, takes you along the country's only motorway, the Carretera Central, which is usually empty of cars, and lined with hopeful hitch-hikers.

In the late afternoon you arrive at Las Terrazas, a peaceful biosphere reserve containing acres of natural forest, in the Sierra del Rosario mountains. The reserve was established in the 1970s as a community restoration project and is now one of the most important eco-tourism sites in the country.

There is time to explore this beautiful hilly region on foot in the morning. Hike along one of the many trails and spot abundant bird species in the semi-tropical and evergreen forest. Or wander a few kilometers to a series of water pools, shaded by low foliage, and join local people leaping off rocks and swimming.

You then continue by road to Vinales, a small, bucolic town tucked away in the Sierra de los Órganos. The tree-shaded high street is lined with wooden colonnades and one-storey, red-roofed houses. Horse and carts clatter along the main road and local children play baseball with sticks and stones outside the dilapidated whitewashed church in the main square. There is a splendid old chemist's shop and a few other bare-shelved stores, as well as a couple of salsa bars which attract a lively crowd in the evening.

Day 9-10: Walks in the Vinales region

You have 2 days at leisure to explore the area. The valley has a distinctive landscape, with domed limestone mountains, known as mogotes, jutting into the sky from a fertile plain. Using oxen and carts, local farmers cultivate the red soil of the valley floor for fruit, vegetables and tobacco, and the countryside is peppered with thatched curing barns for drying the tobacco leaves.

You have a guided walk through this beautiful valley. The trail passes alongside fields tilled by straw-hatted farmers and their oxen. You have the opportunity to visit a campesino family in their home and talk to them about life on the land, as well as visiting a tobacco farm to learn about the growing processes of one of Cuba's most important crops.

Return to Havana for a final mojito cocktail and a chance to sample some of the capital's lively nightlife.

Today we bid farewell to Havana where you will be transferred from your Hotel to the airport in time for your international departure flight.