Voyage through the Panama Canal, a marvel of historical engineering, and gain special access to the Smithsonian Tropical Research Institute in the Canal Zone. Discover pure wildness—you’ll snorkel an undersea paradise, and spot monkeys and sloths in the rain forests of Costa Rica and Panama on this coastal expedition. 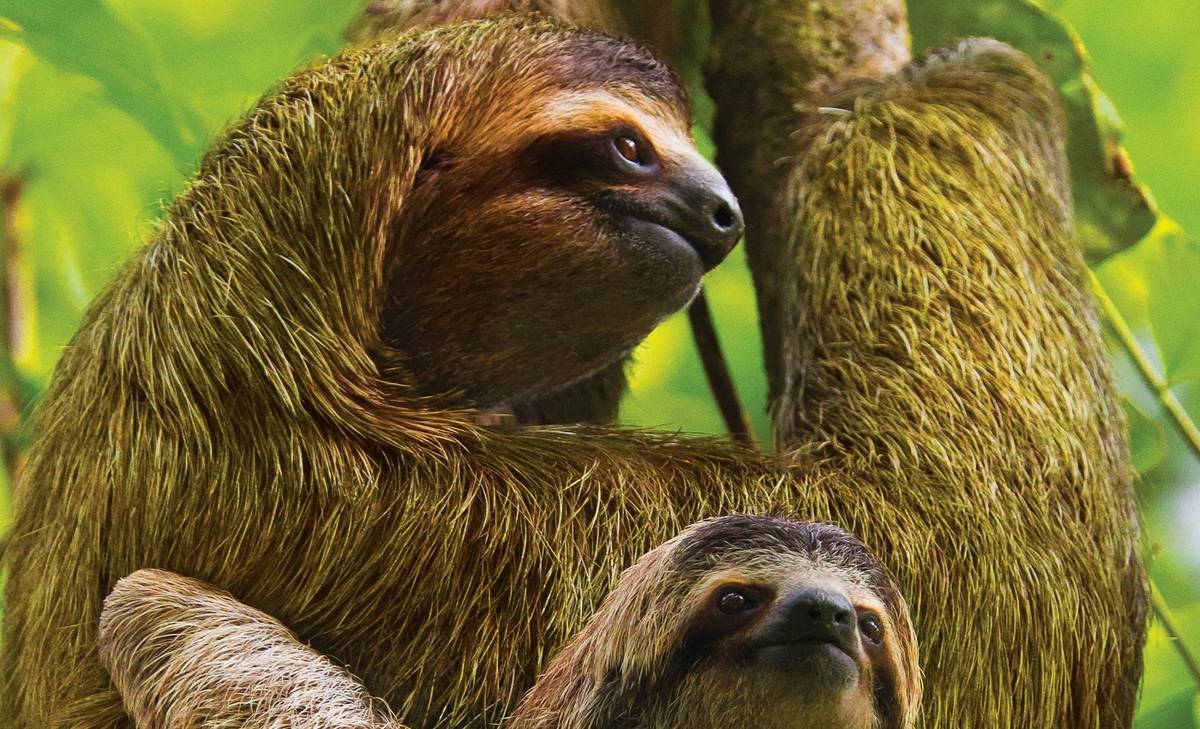 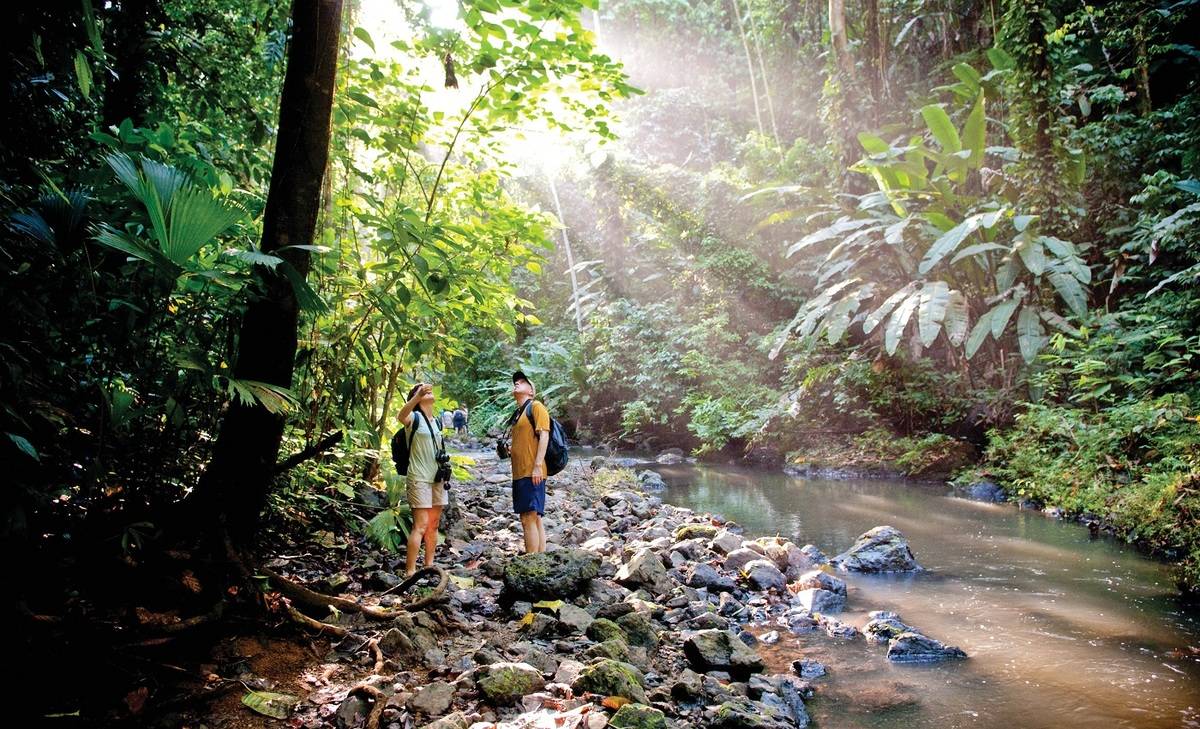 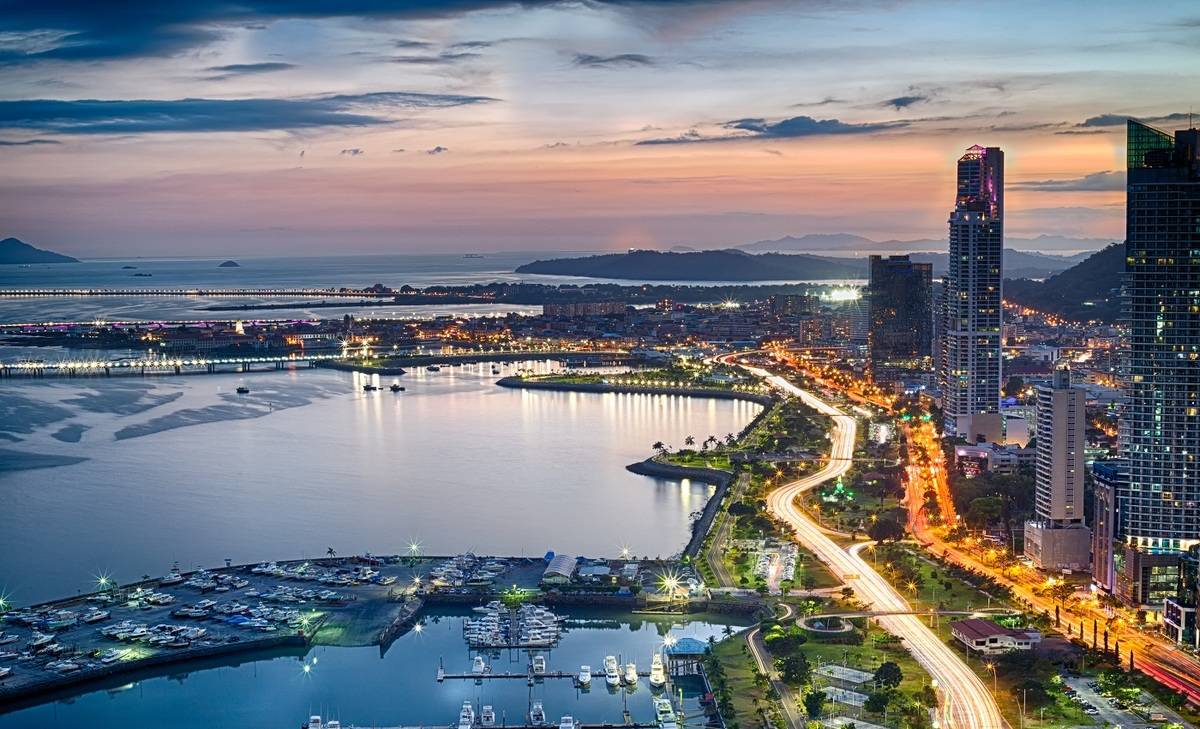 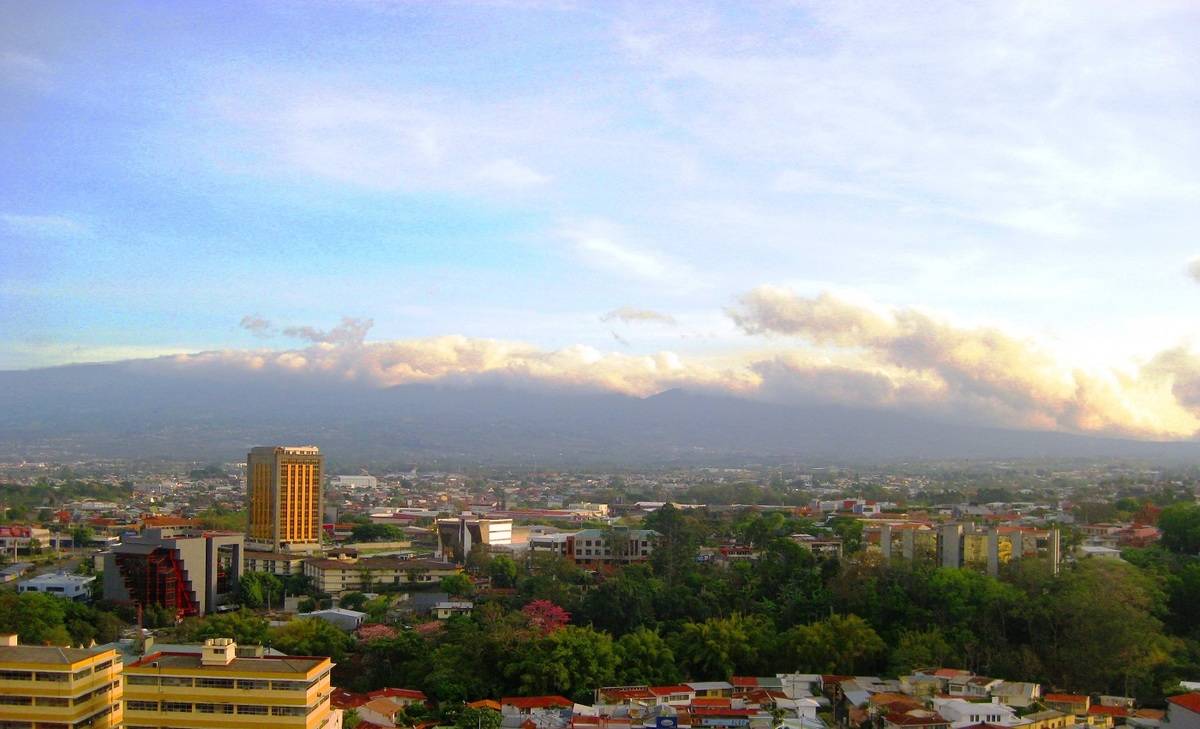 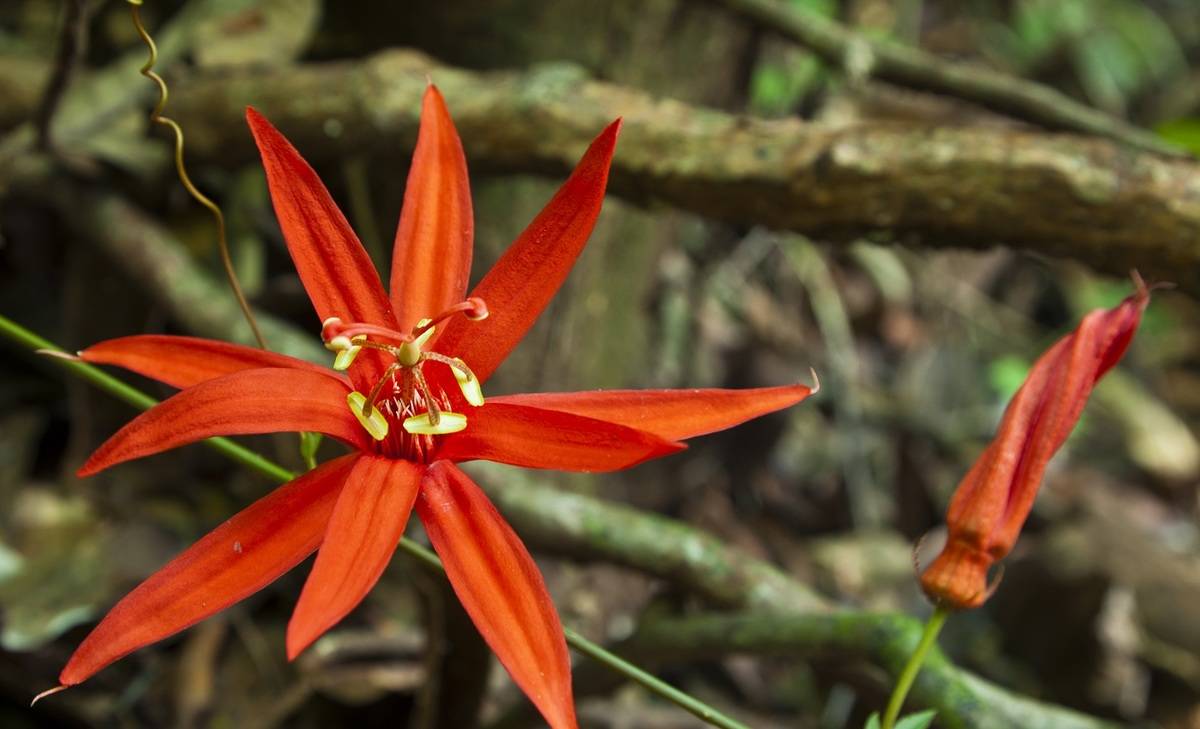 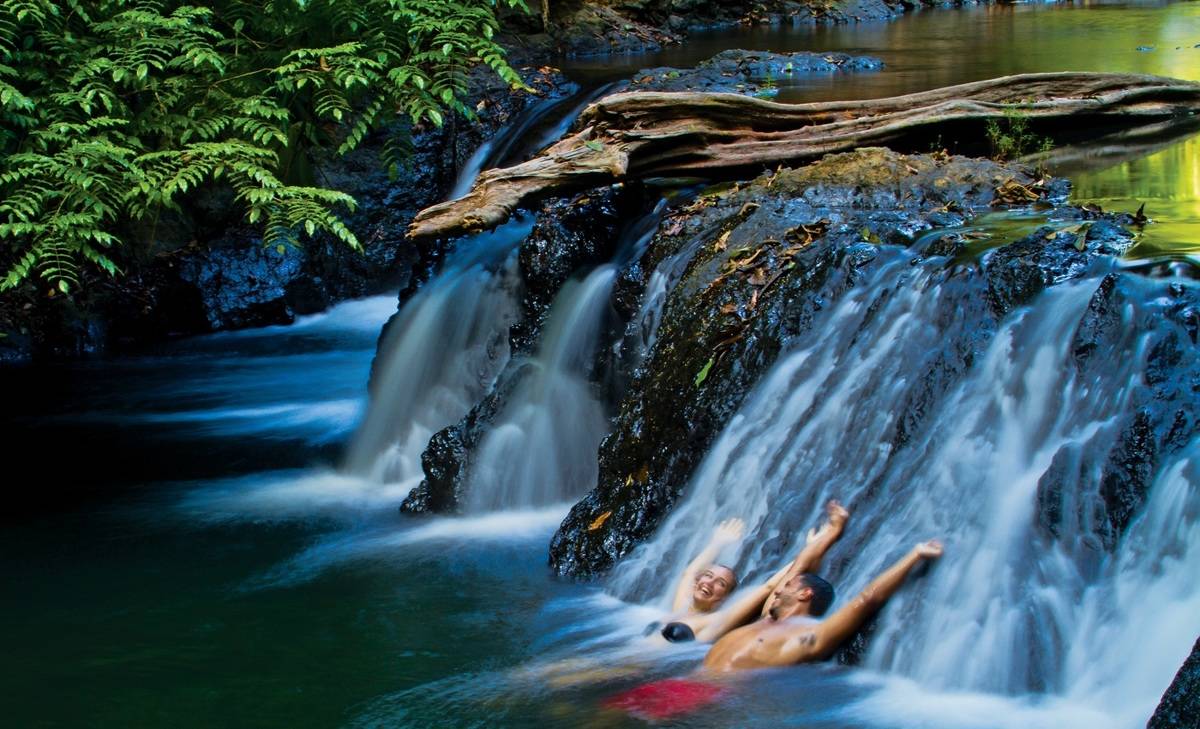 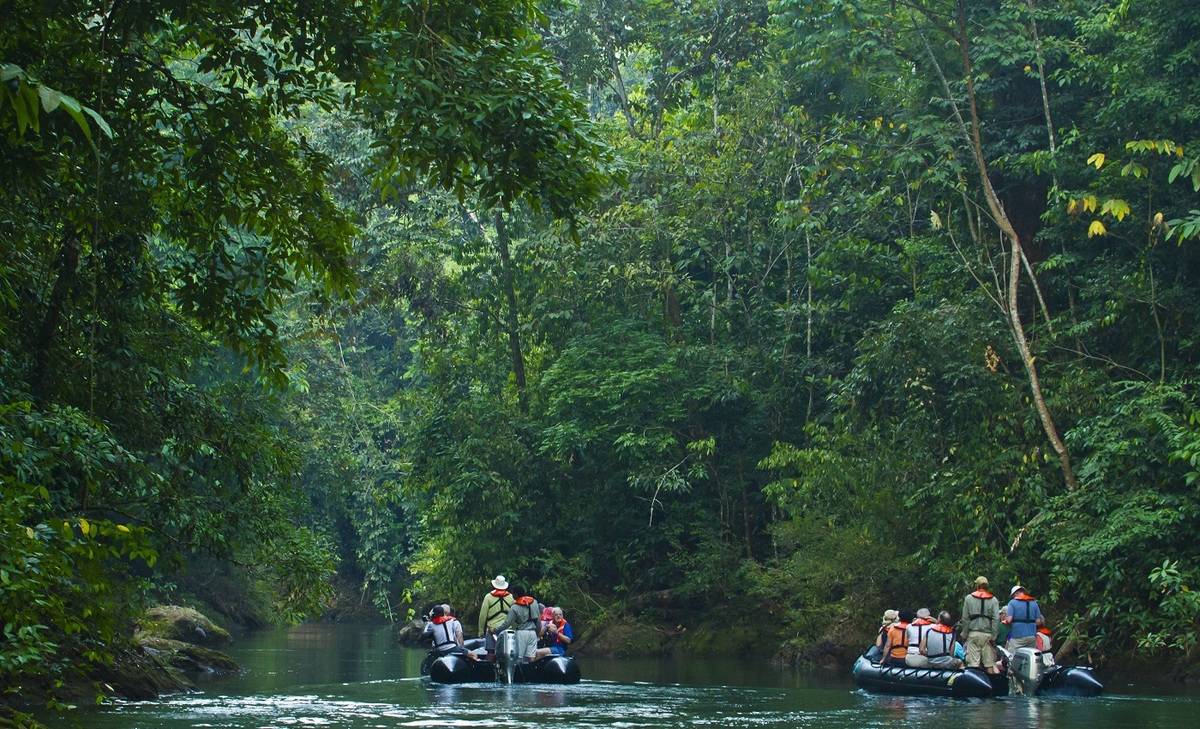 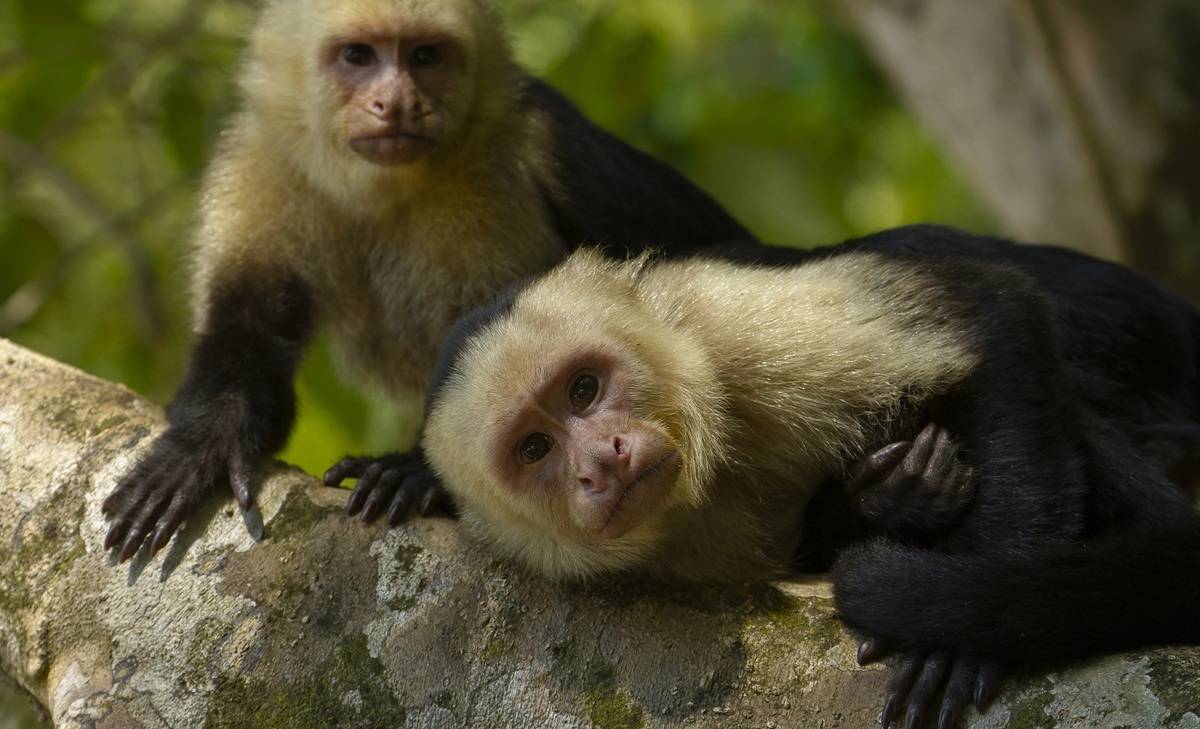 Upon arrival in San José, transfer by land to Puerto Caldera and embark our ship National Geographic Quest.

Anchor off the Osa Peninsula to see some of the most pristine lowland rain forest on the Pacific coast. In the environs of Corcovado National Park, swim in waterfall pools, take an optional horseback ride on the coast, or trek through the rain forest for a chance to see four species of monkeys—howler, spider, capuchin, and squirrel.

Go ashore in the pristine waters of Playa Blanca. Head inland to meet and share with inspiring local families living in remote communities and working with cocoa, heart of palm, and sugar cane. Hike mature rain forest or kayak in peaceful waters in Golfo Dulce, the only tropical fiord in the continent. In the evening, enjoy drinks ashore and, hopefully, a beautiful sunset.

Enter the mangrove-fringed Golfo Dulce along the southwestern edge of Costa Rica. Visit Casa Orquídeas, a tropical paradise of ornamental palms, bromeliads, heliconias, and orchids, closed to the general public and reached by boat only. Keep your eye out for tanagers, parrots, and toucans. Later, explore the placid bay, ideal for kayaking, stand-up paddleboarding, Zodiac rides, and swimming.

The first stop in Panama this morning is at the remote Isla Coiba, one of the many islands of Coiba National Park, a UNESCO World Heritage site. Once a penal colony, the island has long been protected and accessible by special permit only. Among its many endemic species are the Coiba Island agouti and the mantled howler monkey, as well as four varieties of sea turtle. Discover rich marine life while snorkelling, go kayaking or hiking, try stand-up paddleboarding, or simply relax on the beach.

Today, explore the tiny islets of the Gulf of Panama by Zodiac or kayak. Here we might spot frigatebirds, brown pelicans, neotropical cormorants, and brown boobies. Set sail for the Panama Canal this afternoon. Stretching more than 50 miles, the canal was a colossal engineering feat completed in 1914. It is still traversed by some 14,000 ships every year. As cargo ships tend to pass through the canal during the day, we’ll most likely begin our crossing at night, when the canal is dramatically lit.

Board our Zodiac to visit Barro Colorado Nature Monument in Gatún Lake by special arrangement. Scientists have worked at the Smithsonian Tropical Research Institute on Barro Colorado Island since 1923, researching its 120 mammals and diverse tree species. It is also the site of a National Geographic supported project that tracks tagged animals using automated radio signals and wireless technology. Join local guides for a walk through the forests.

This evening, continue through the complex lock system of the canal.

After breakfast, disembark in Colón and transfer to the airport in Panama City for your flight home. 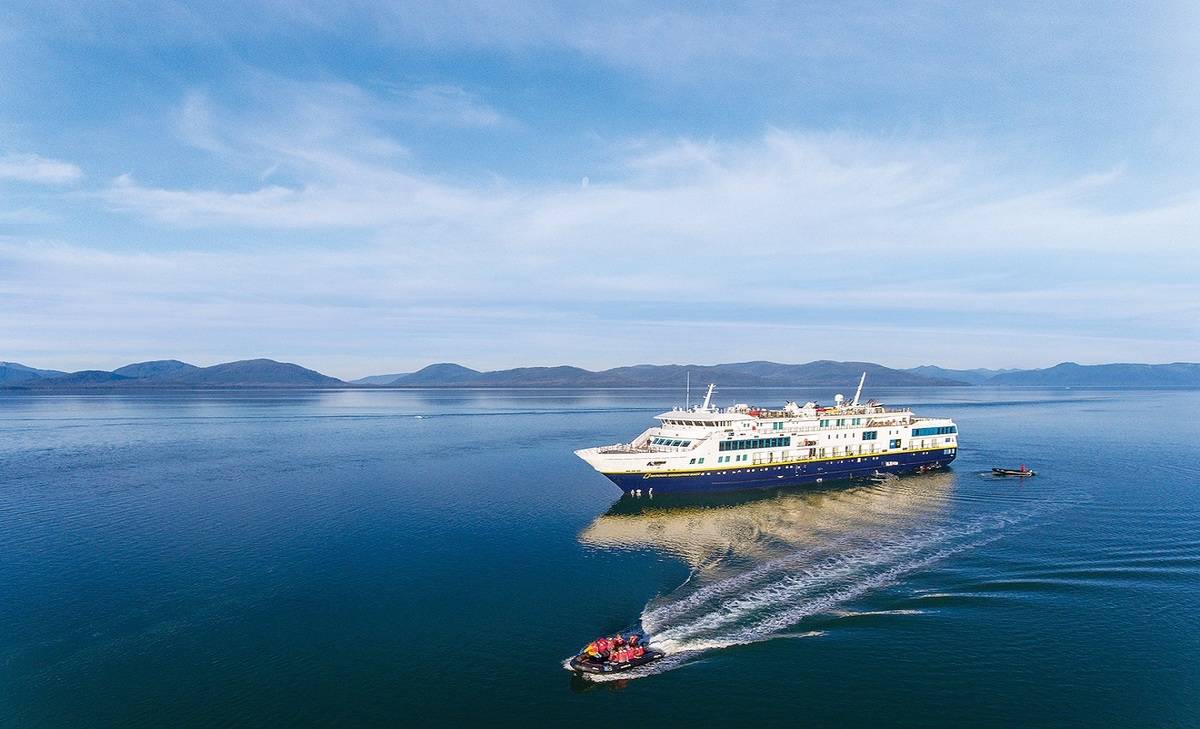 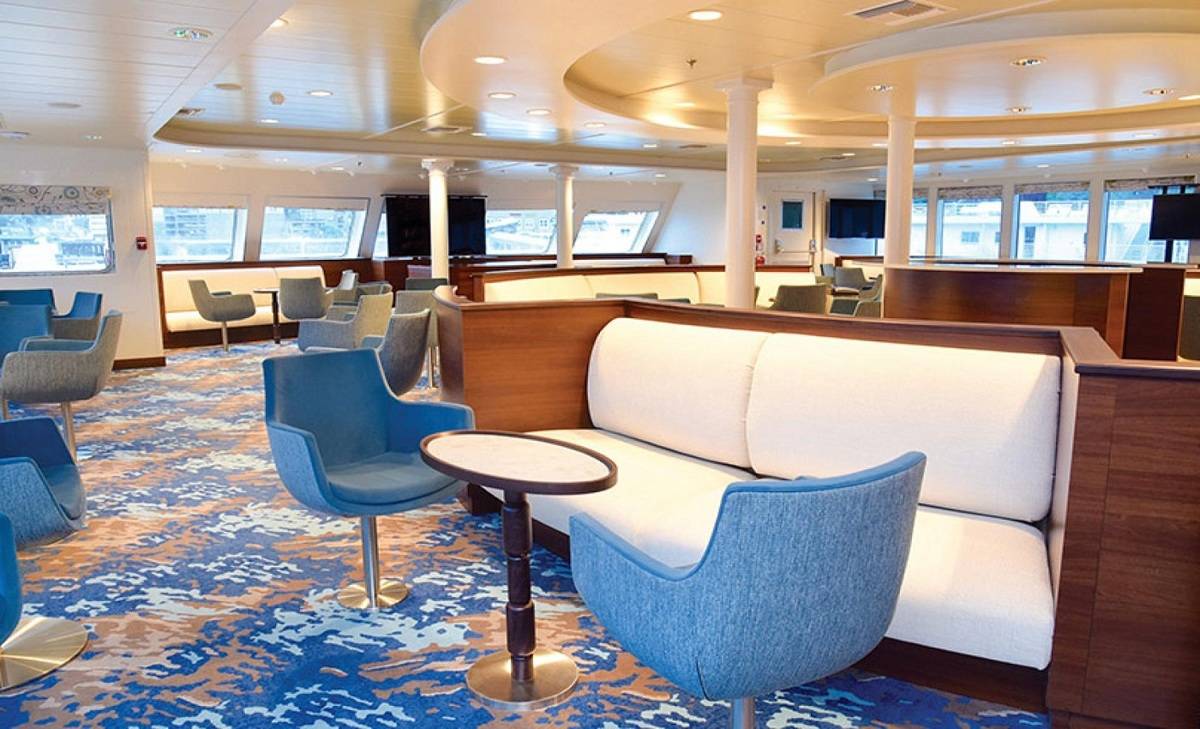 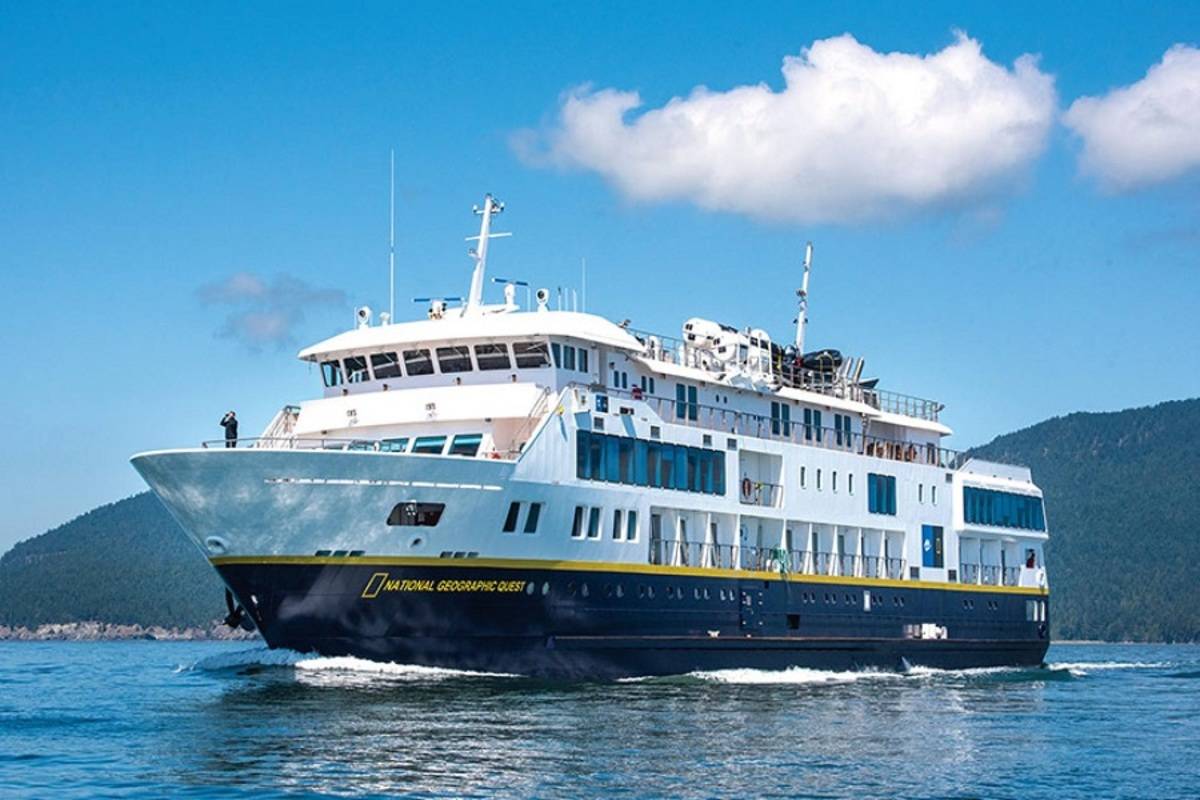 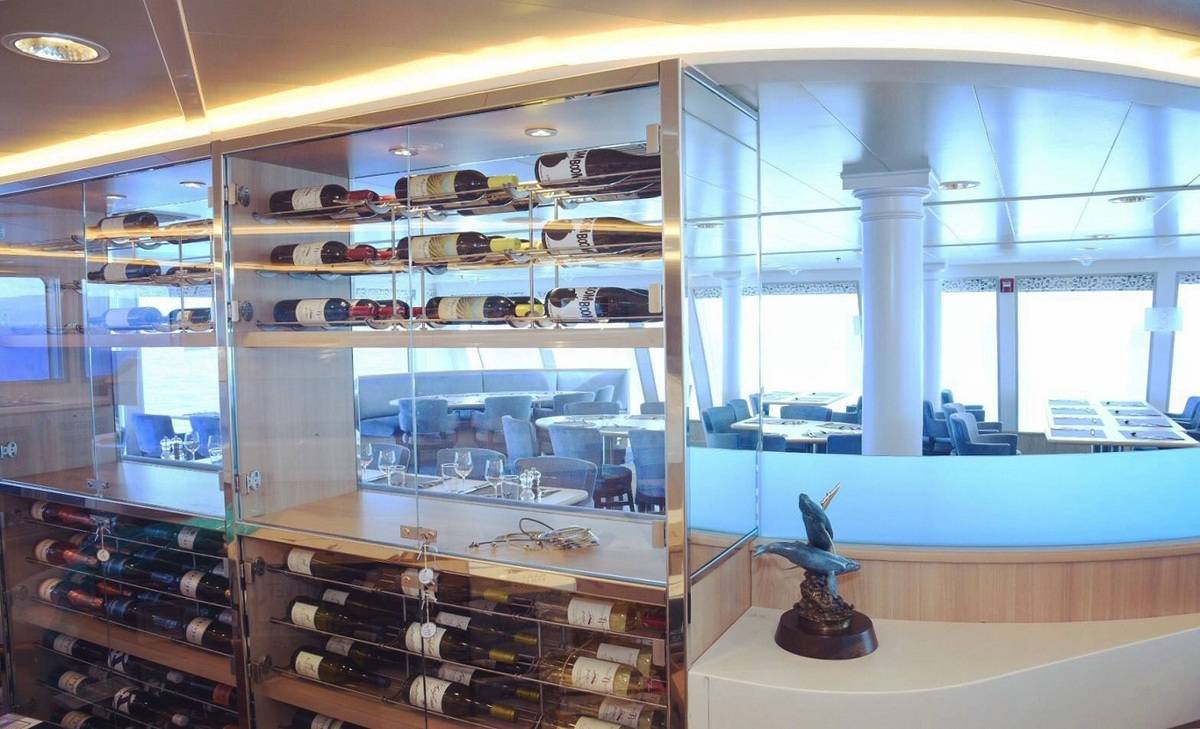 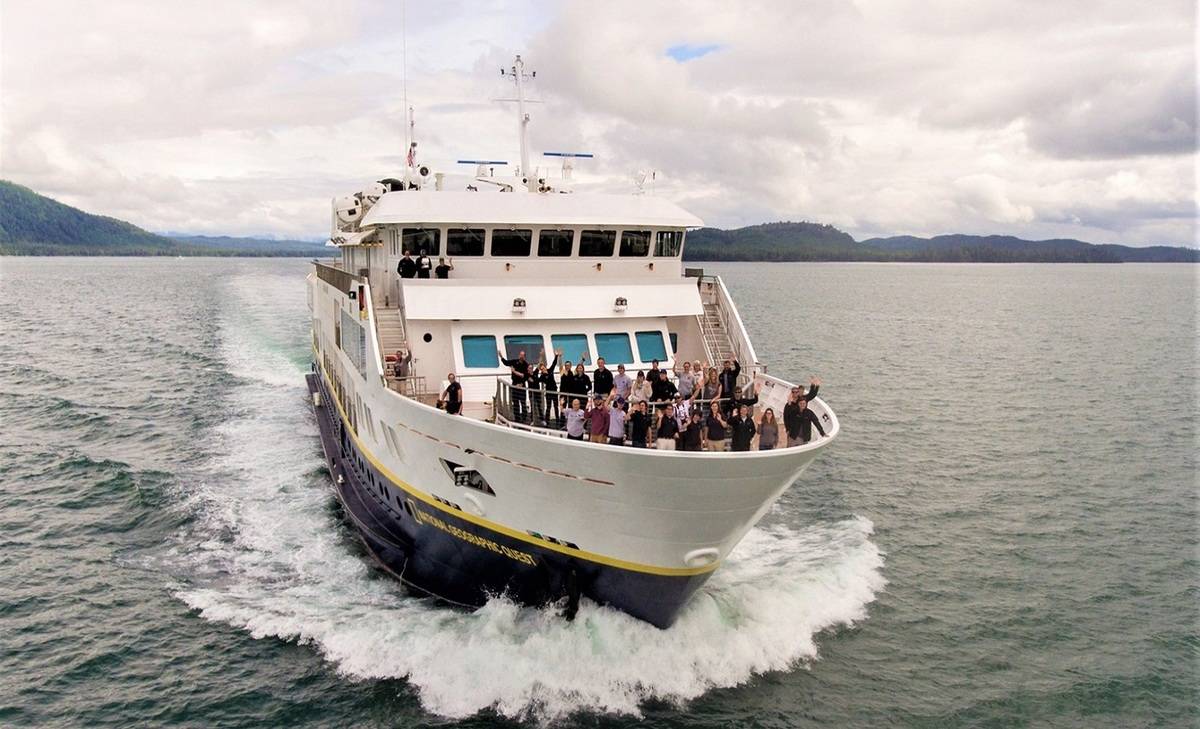 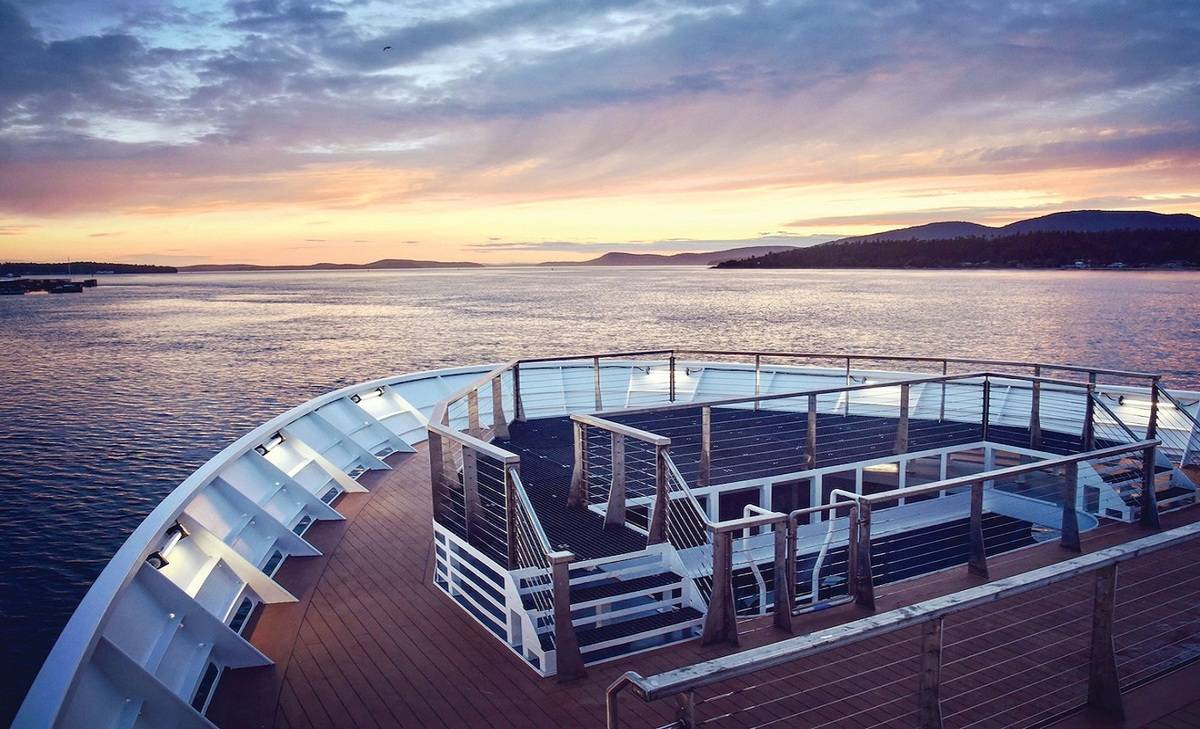 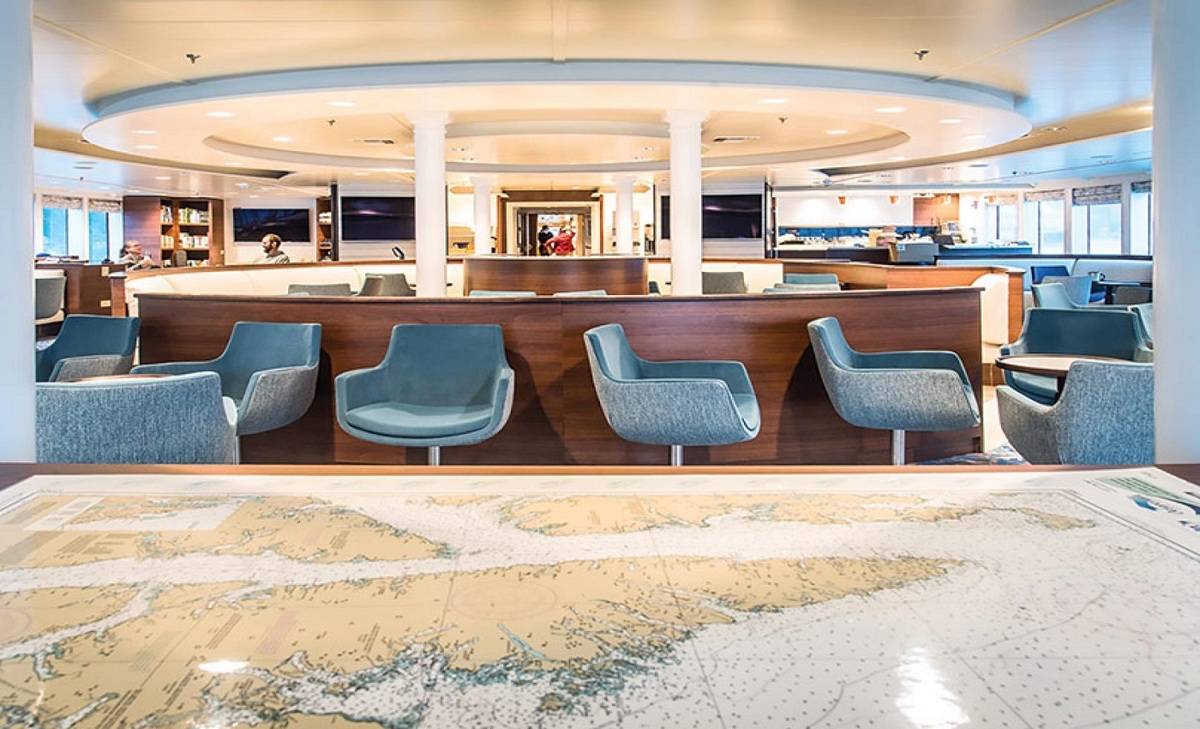 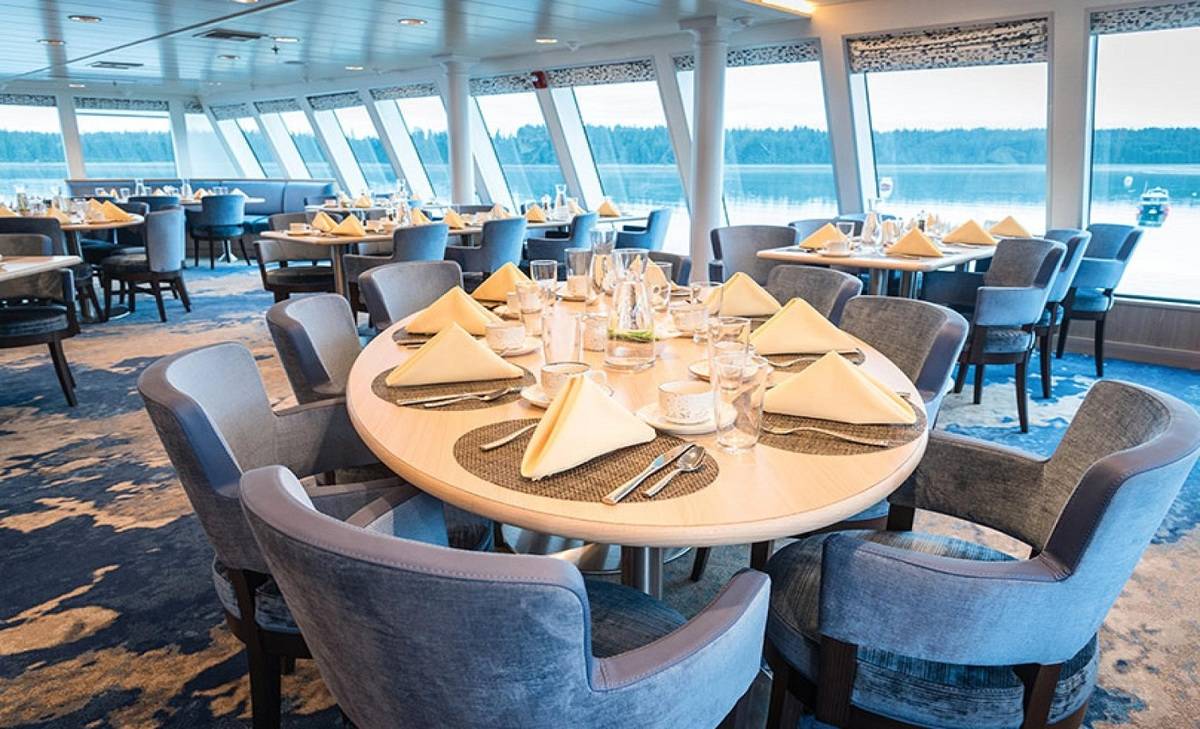 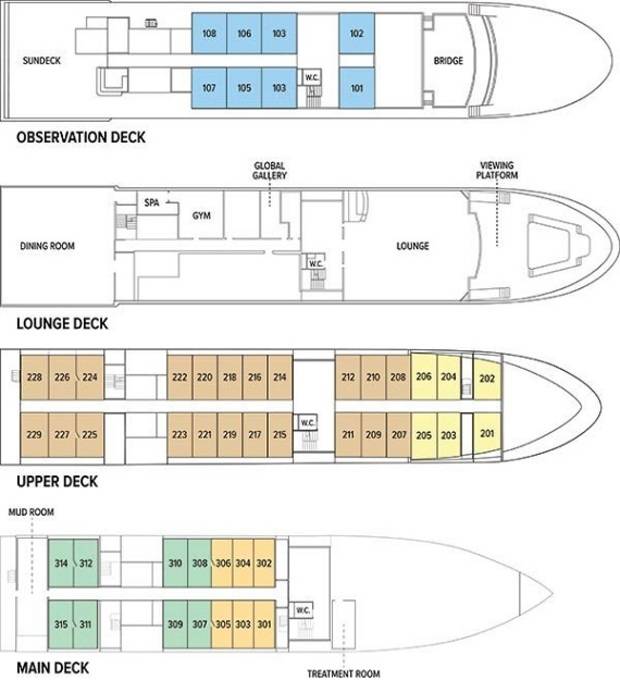