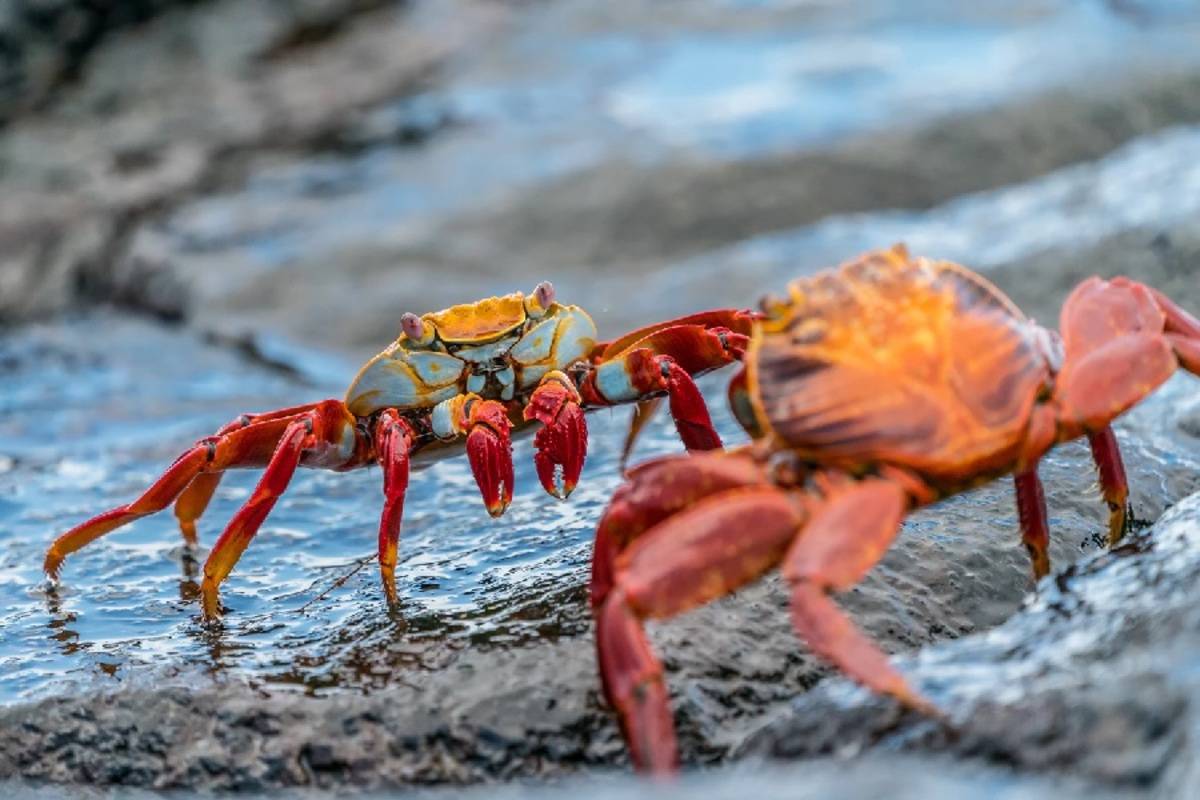 Designed specifically for cruising the Galapagos Islands, the Galapagos Legend offers all the amenities of a larger cruise liner yet still has the intimate feel of family-style cruising. This 300-foot Galapagos cruise ship accommodates a maximum of 100 passengers and provides all the facilities and services to make your cruise around the islands enjoyable and comfortable.