Journeying to Earth’s most faraway destinations, explore the coasts of the High Arctic on this elusive route navigating the realms of polar bears and rare bird species. These are true expert-led expedition voyages with rare discovery, extraordinary wildlife and stunning landscapes few have ever seen. 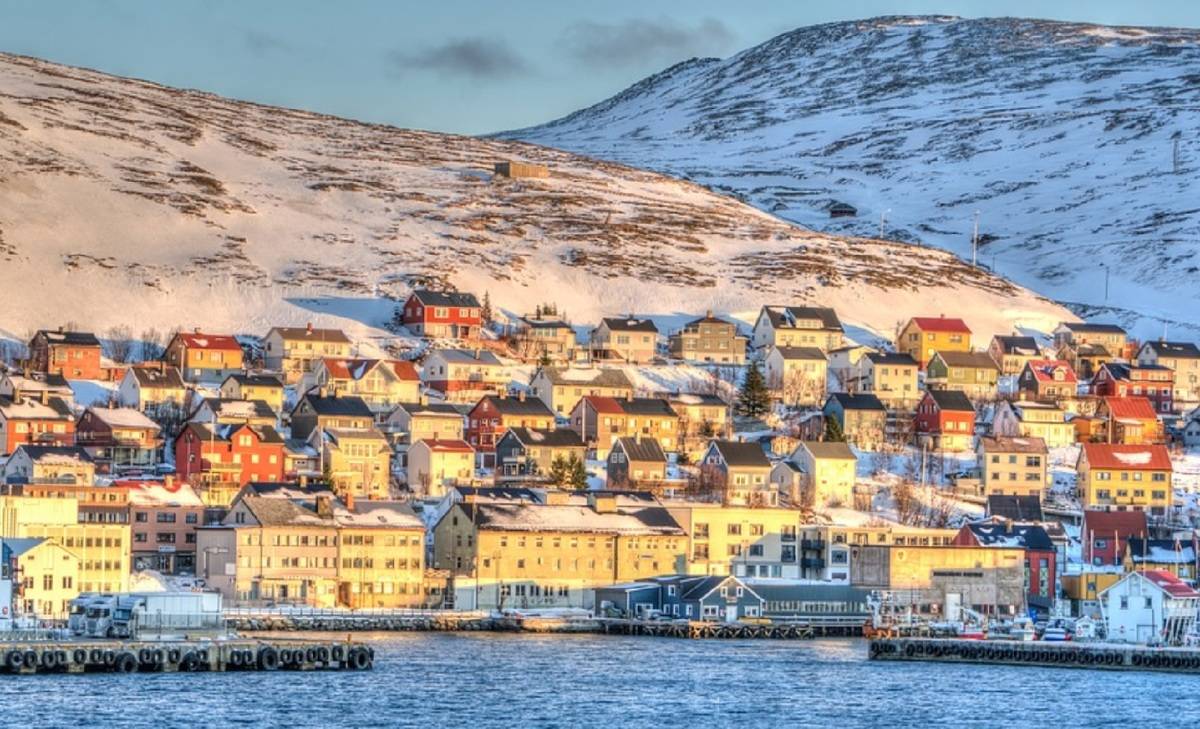 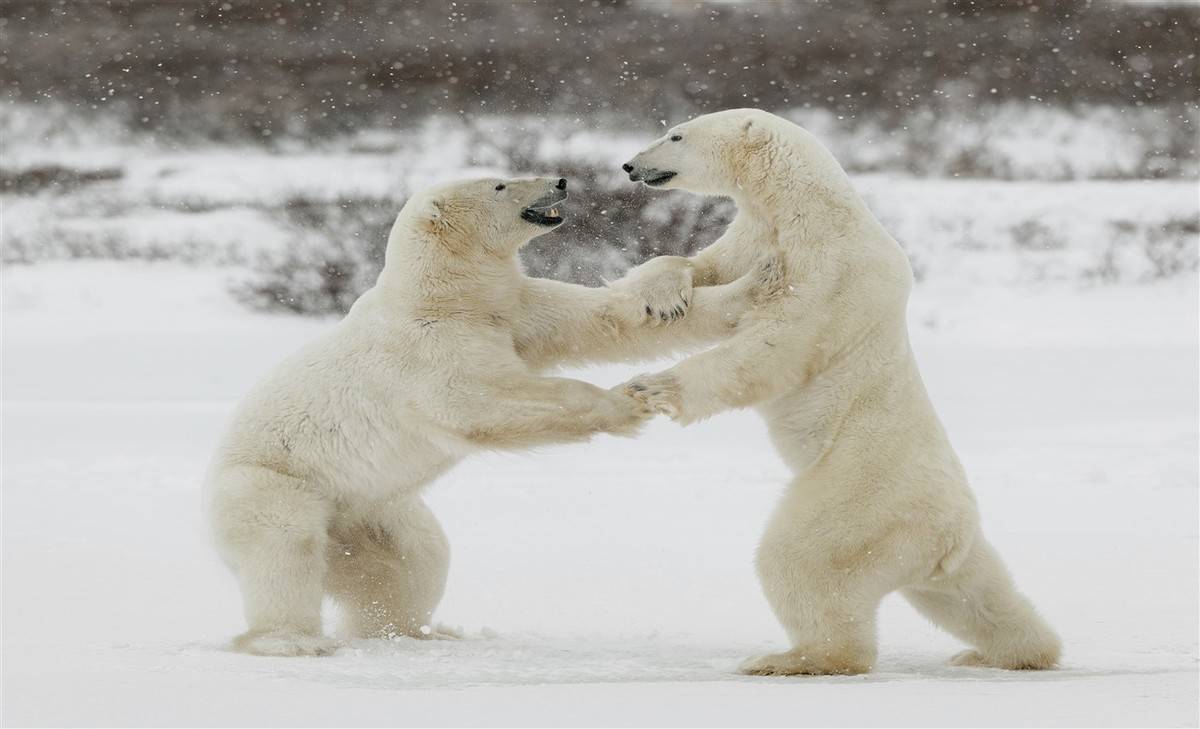 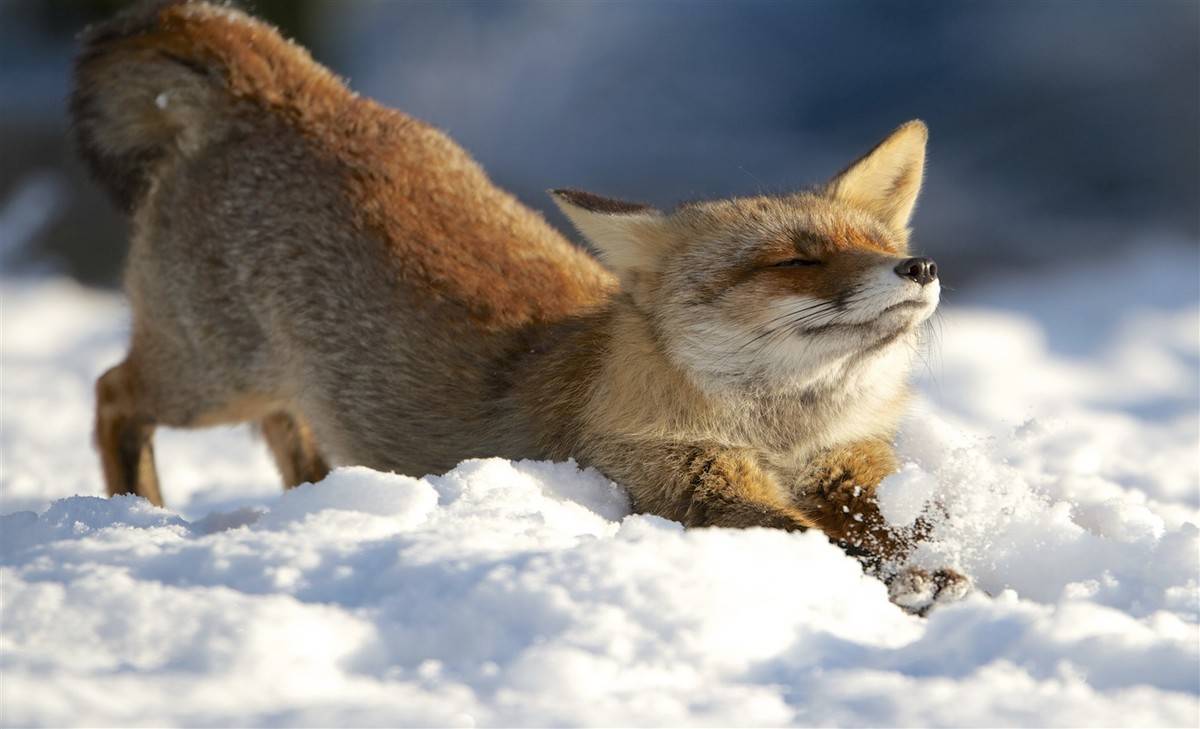 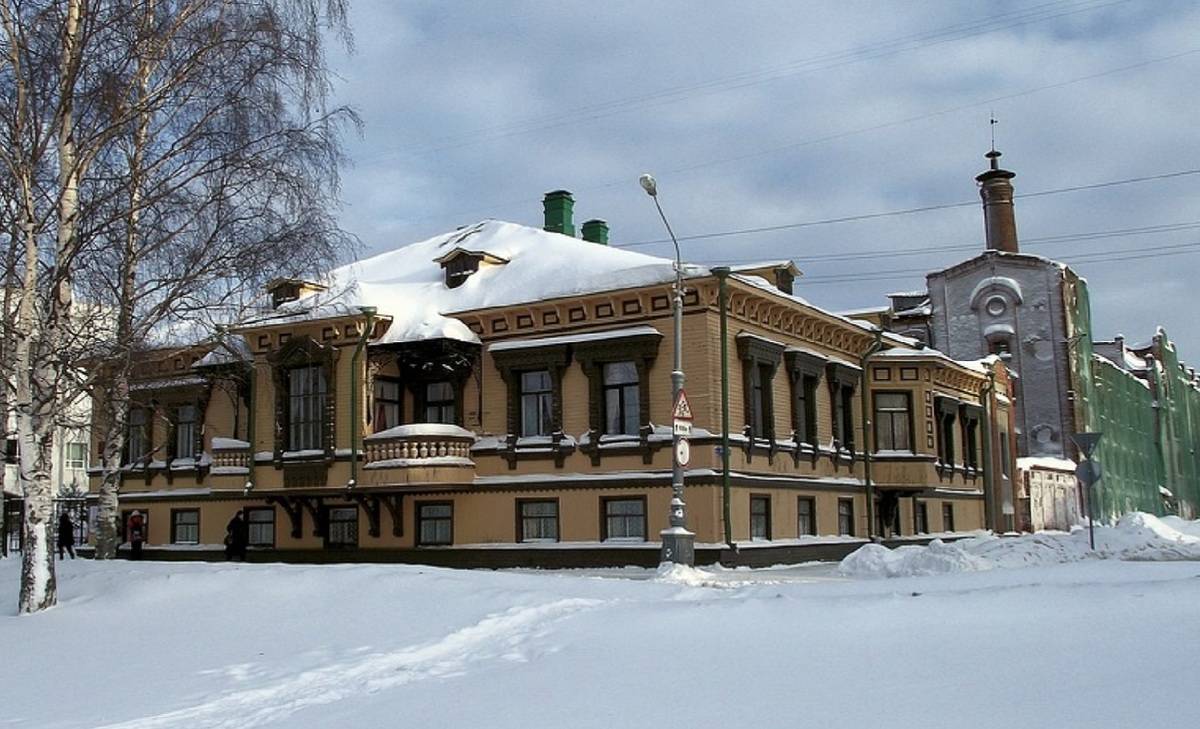 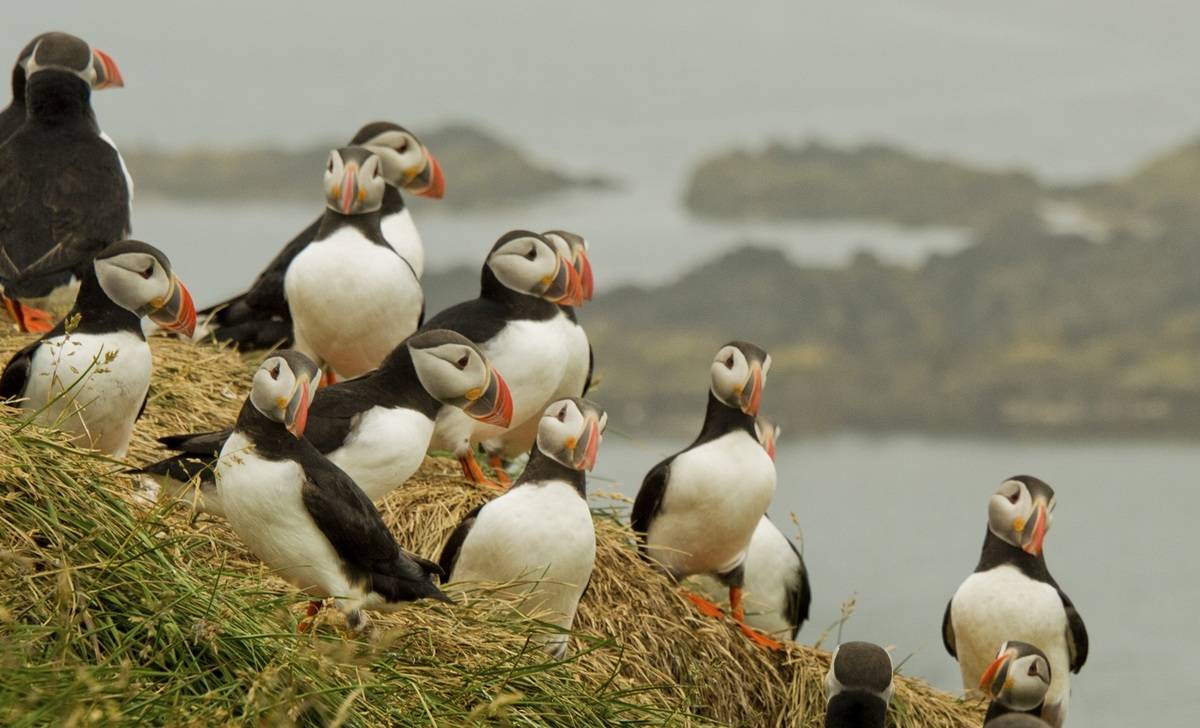 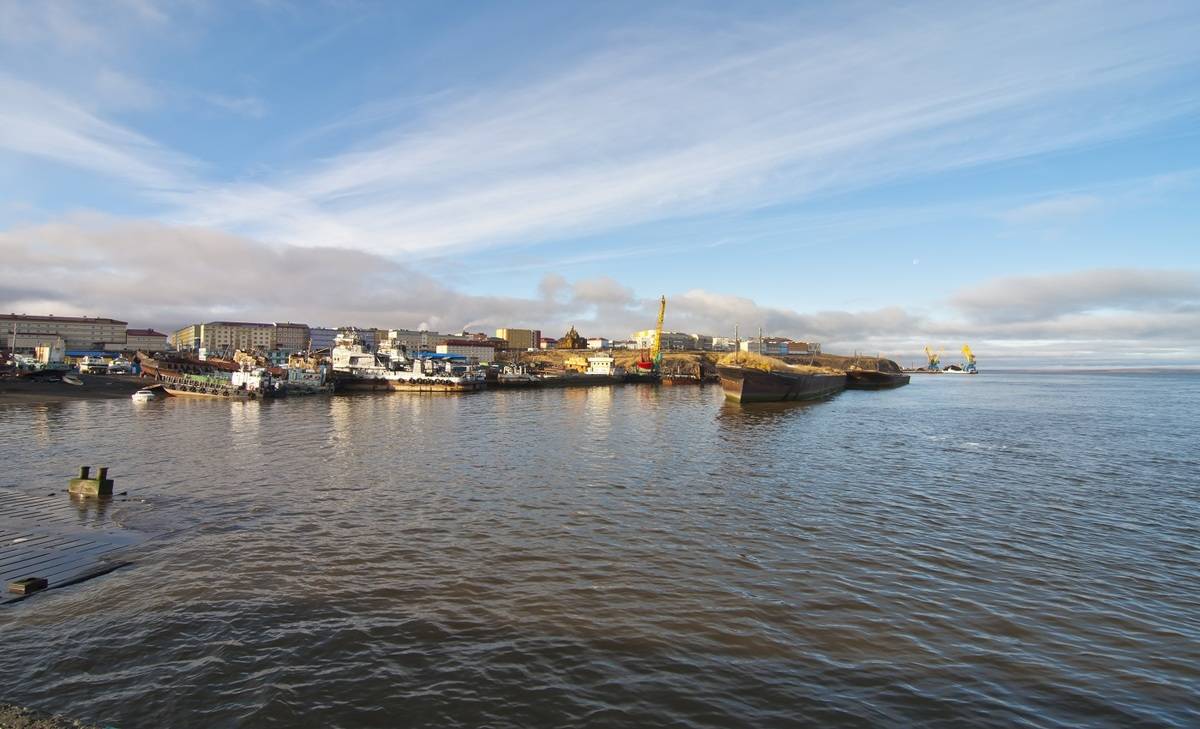 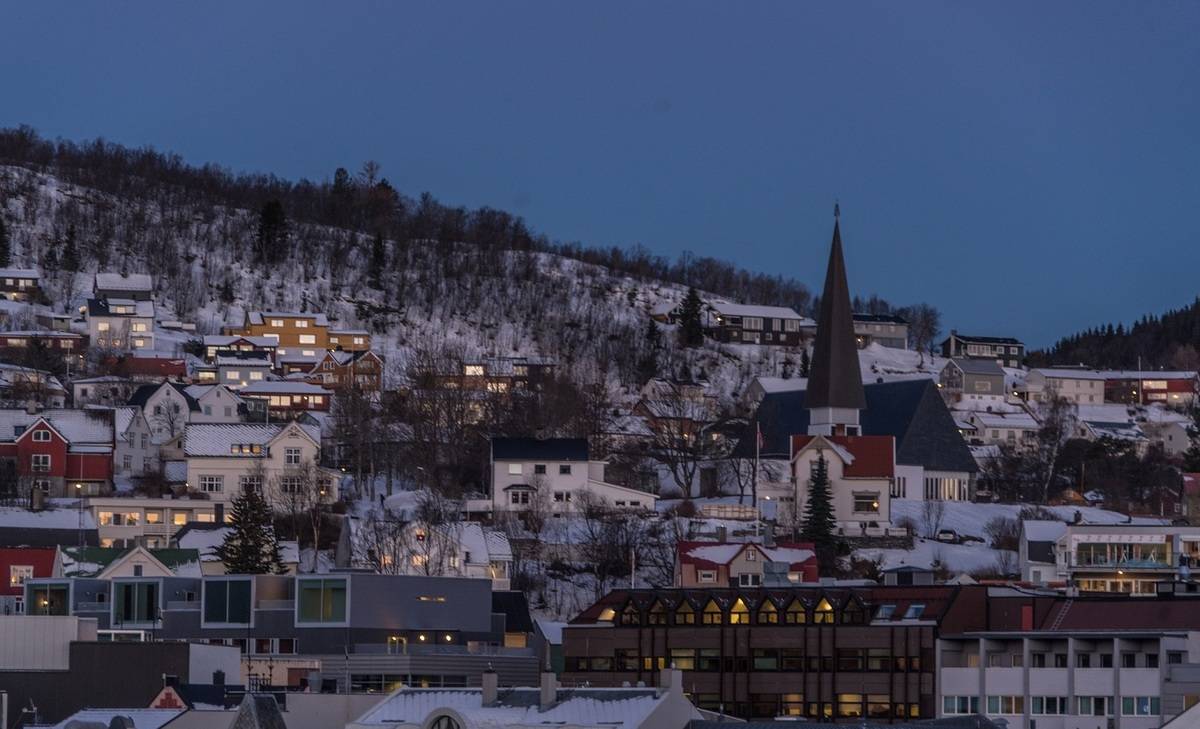 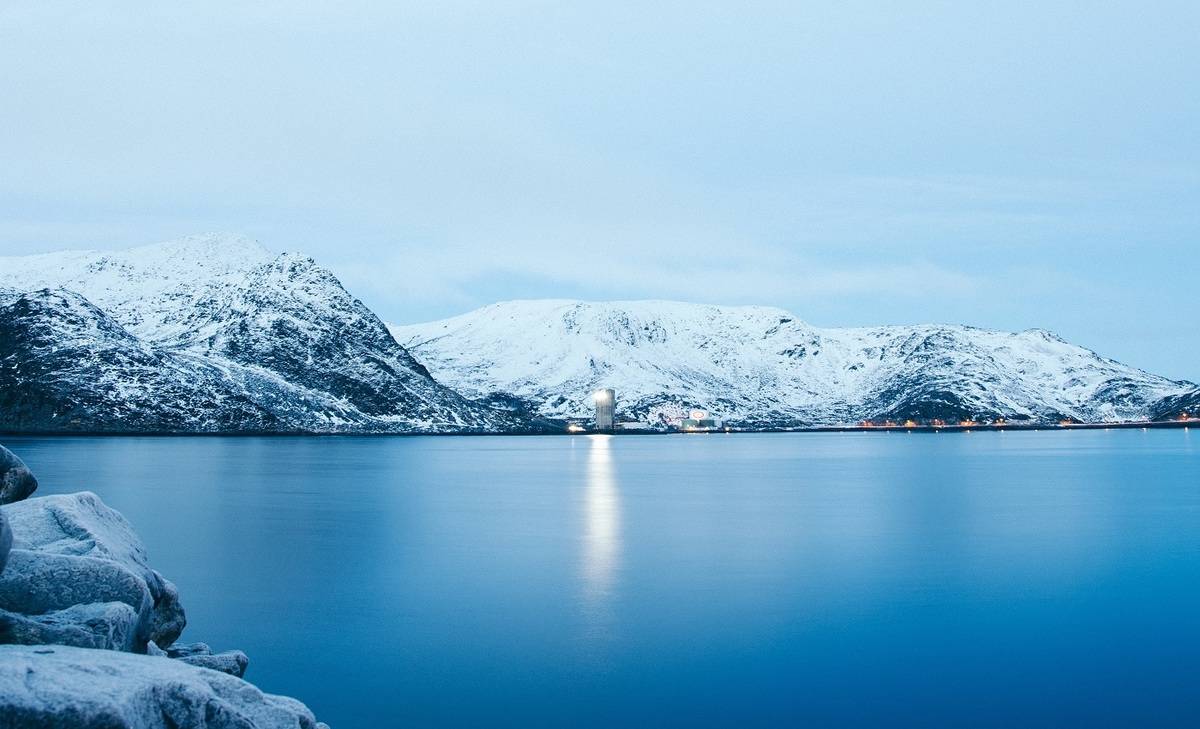 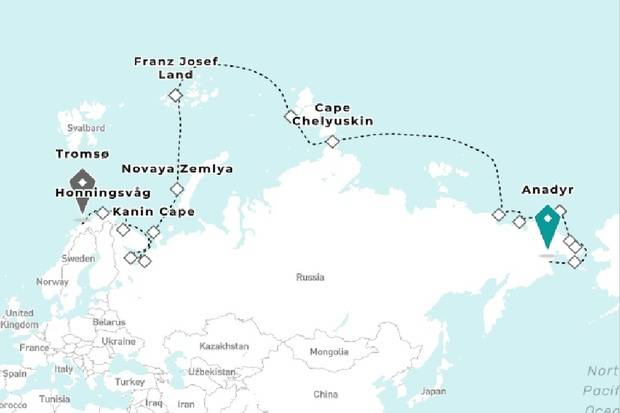 Tonight, one night's pre-cruise accommodation in included in your cruise package. Relax in Anchorage and prepare yourself for an exciting trip ahead!

Today you will fly from Anchorage to Anadyr and cross the International Date Line. You will lose one day.

Following your flight from Anchorage to Anadyr, embark on your cruise ship at the port. The easternmost town in Russia, Anadyr has only been a town for just over a century. Its position along the Bering Sea made it pivotal to World War II air transport. Its airfield received thousands of American troops headed to the Eastern Front along the Alaska-Siberian air route, ironically sharing “twin city” status with former foe Bethel, Alaska. The remote town’s colorful architecture stands brightly against the open tundra, set against mountains and the Anadyr River.

Perhaps as close to a city as one can find in the extreme north, Provideniya is an urban hub of about 2,000 residents, most of them of Yupik descent. What was once an important depot for Russian military operations is now a relatively booming community that welcomes visiting explorers. Local museums tell the tales of the rugged history and heritage of the people and wildlife here, while the surrounding Provideniya Bay highlights the natural beauty of the area.

In the wild, wild east, Cape Dezhnev sits on the Bering Strait, the farthest point of the Chukotka Peninsula. Surrounded by icy seas that are home to whales and seals who frequently appear above the water line, the cape is also home to Uelen Village, the easternmost settlement in Eurasia and the only remaining inhabited village on the cape. A lighthouse monument to the region’s Soviet border guardsmen presides over the vast tundra, which blooms with green in summer months.

Small in size and uninhabited, this Chukchi Sea island is teeming with life. Residents here take the form of walrus herds that crowd the rocky shores, and thousands of puffins, thick-billed murres and kittiwakes that congregate on the cliffs of Bird Rock. The Russian polar station here was abandoned in the 1990s, leaving outbuildings and huts for explorers to discover.

This island high in the Russian Far East has been home to giant Arctic mammals for millennia, known as one of the last stomping grounds of the woolly mammoth. Scientists have found astonishing fossil evidence of the extinct beasts here, where polar bears, musk oxen, Arctic foxes and the world’s largest population of Pacific walrus now roam. As wildlife still far outnumbers human presence on the island, opportunities for observing the many magnificent species here abound.

Off the coast of Chukotka on the East Siberian Sea, this vast expanse of open tundra is populated primarily by reindeer, and the welcoming Chukchi people who tend to them. Such has been the case for more than 2,000 years, according to evidence found on the island. Neolithic camps have been curated by the island’s school children who share these museums of mammoth tusks, Paleo Eskimo artifacts and stuffed wildlife from Ayon’s history with visitors.

This archipelago situated in the extreme north of Russia. The arctic fox, lemming, northern deer and a variety of bird life can be found here.

This northernmost point on the Eurasian continent (or any continental mainland) embodies the fortitude and innovation required to thrive in such extreme geography. It’s home to a weather and hydrology station whose magnetic observatory sits on the eastern side of the cape’s point, as well as the region’s northernmost airfield.

Truly no man’s land, covered in glacier-carved peaks, vast tundra, dramatic fjords and surrounded by the icy Vilkitsky Strait, this northern Siberian land of four islands was not officially documented until the early 20th century. Before that time, it was an unknown white space on the map, favored only by birds, lemmings and wolves. Not much has changed in this time, as its extreme terrain and location beckon only the heartiest travelers, rewarding them with magnificent ice domes and vistas.

This archipelago of 192 flat islands is an ideal lookout point across the Barents Sea and Arctic Ocean. A home base for Russian military operations in the north since 1932, the islands are still inhabited only by servicemen and women, as well as a few polar bears. Franz Josef Land offers and ideal vantage point for those exploring the pole and beyond, with seas and shores that house the great white bears, bowhead whales, ivory gulls and walruses.

Explorers have been attempting to transit the Northeast Passage through the High Arctic since the 16th century, having used this steeply accented archipelago as a stopping point. It is now a preserved Russian Arctic National Park, with restricted access enforced to preserve the ecosystems that comprise polar bears, Arctic foxes, bearded seals, walruses and many species of sea birds. Explore the terrain of expeditions past and marvel at the expanse of the extreme North during this rare visit.

Not surprisingly, the chilly seas surrounding this peninsula are playgrounds for beluga and sperm whales who crave the cold. The unexpected lies in the 29 species of butterfly that populate the forest-tundra and 14 species in the hypoarctic region, which add color and life to this remote expanse of land.

An important Russian seaport situated across the White Sea from Finland, Arkhangelsk has played starring roles in Russian-European trade since Tsar Ivan the Terrible in the 16th century, Peter the Great in the 18th century, and both World Wars. It is an epicenter of culture and commerce, home to thriving fishing and timber operations, and a number of art and literature institutions. Legend tells that this is also the exact place where the Archangel Michael defeated the devil, as depicted on the city's coat of arms, adding to Arkhangelsk's mystique.

Now a UNESCO-listed complex of islands in the White Sea, the “Solovki” were once home to the Solovetsky Monastery, an important holy site and pilgrimage destination. The monastery was reinstated as a place of worship following the 20th century’s World Wars. Today, the islands welcome not only the faithful, but the most intrepid history buffs and nature lovers, who can explore the remarkably preserved Annunciation Church and ascend to the top of St. Nicholas Church.

This city in the far northwest of Russia is built around the pivotal port that it houses, established in 1916 and integral to Soviet efforts in the World Wars. But beyond its "all business" port facade is a playground for outdoor activities of all kinds. Murmansk's population of 300,000 makes it a cultural hub of the region, but the pride of the city is its former military clout. Monuments and museums dedicated to naval history and Arctic research are prominent here, most notably the statue Alyosha that presides over the city.

The northernmost town in Europe, Honningsvåg embodies the natural majesty of Norway, presenting a sprawling natural landscape of Arctic adventure. Quaint fishing villages set along spectacular fjords offer delectable seafood, with quests for king crab on the “can’t miss” list. Within reach are the North Cape and magical Magerøy Island, as well as endless opportunities for rugged exploration in any direction from town center.

Your tour ends today after breakfast. 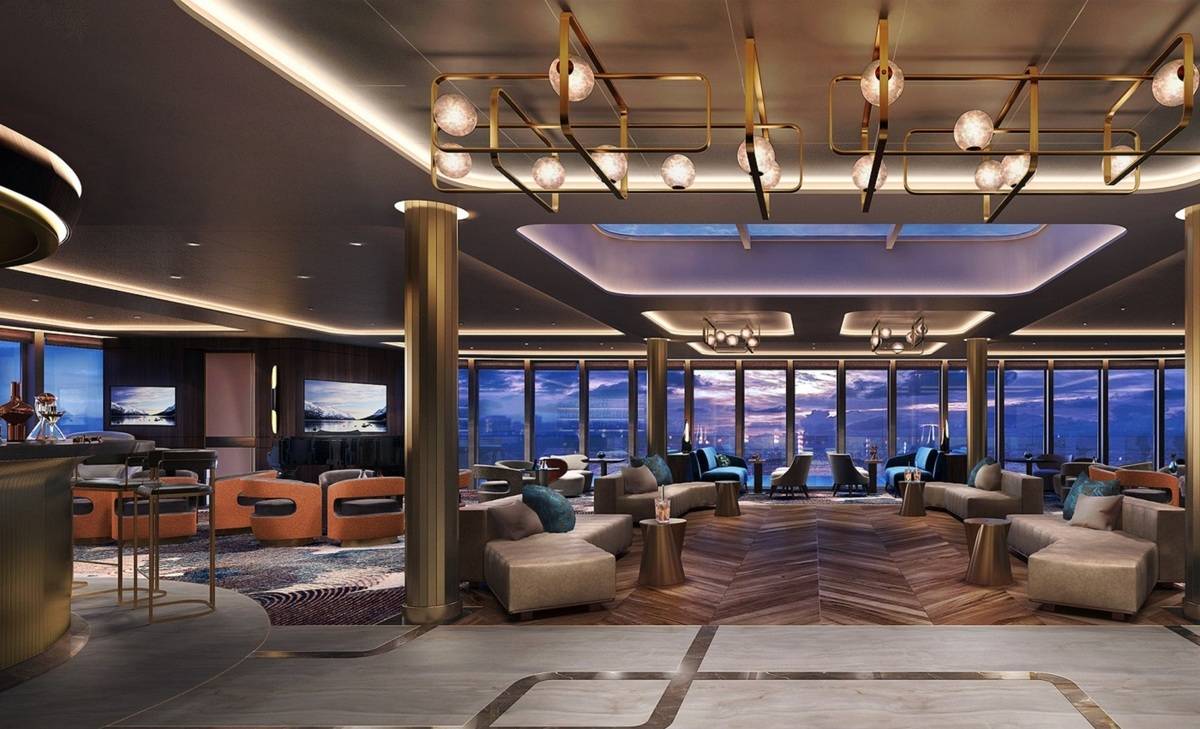 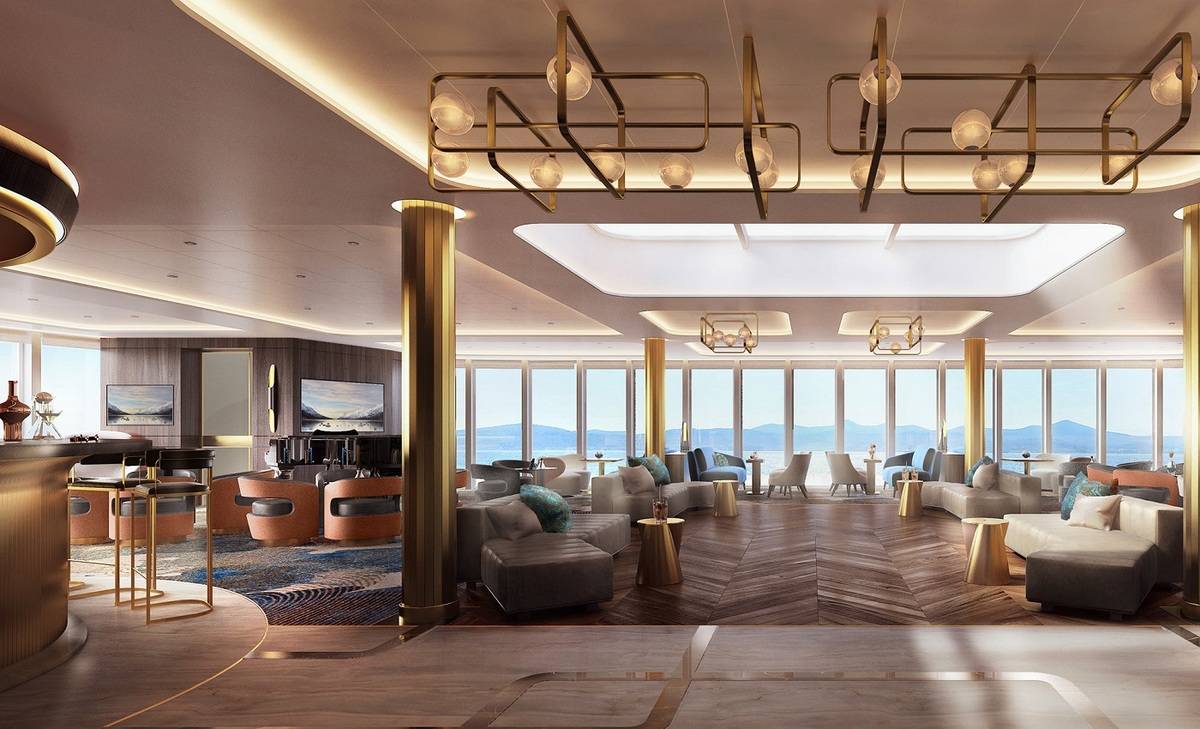 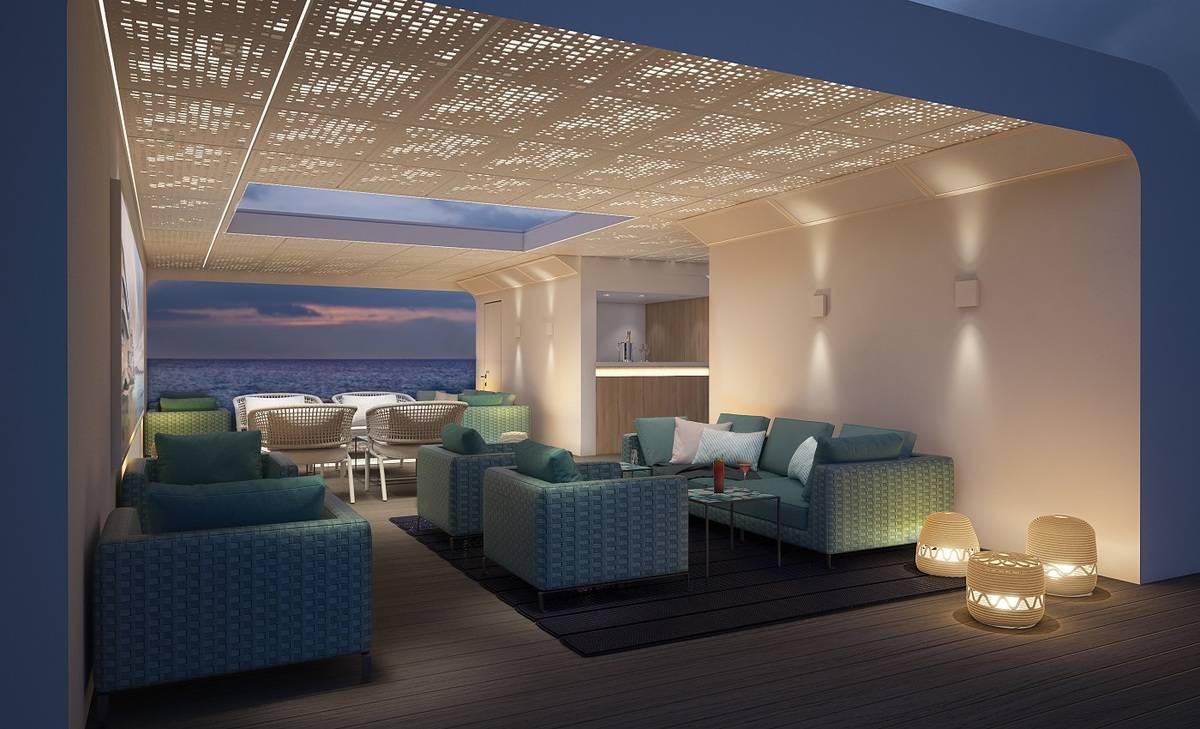 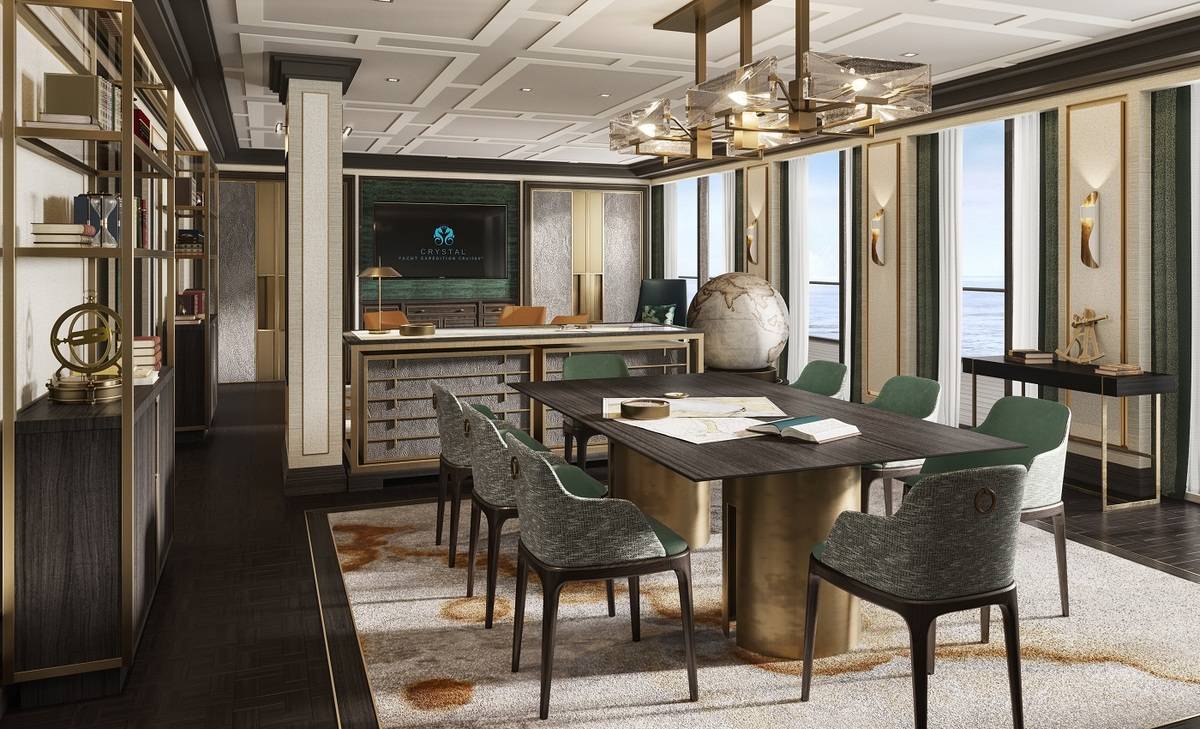 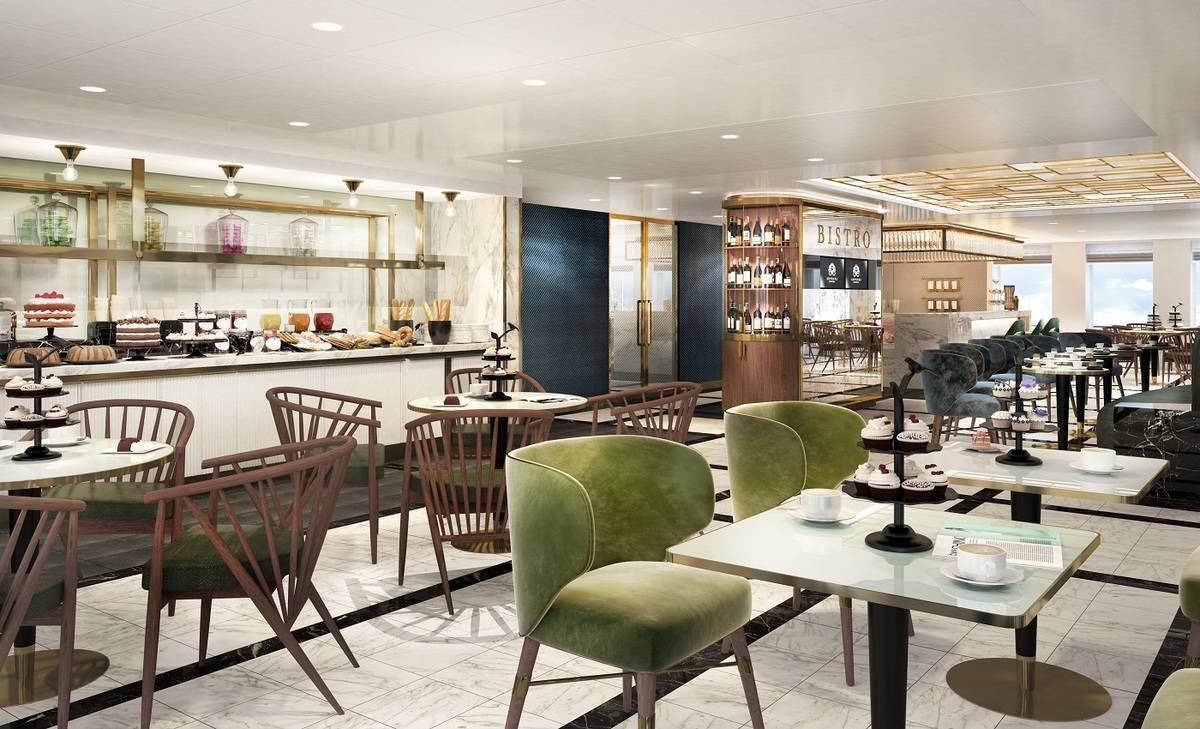 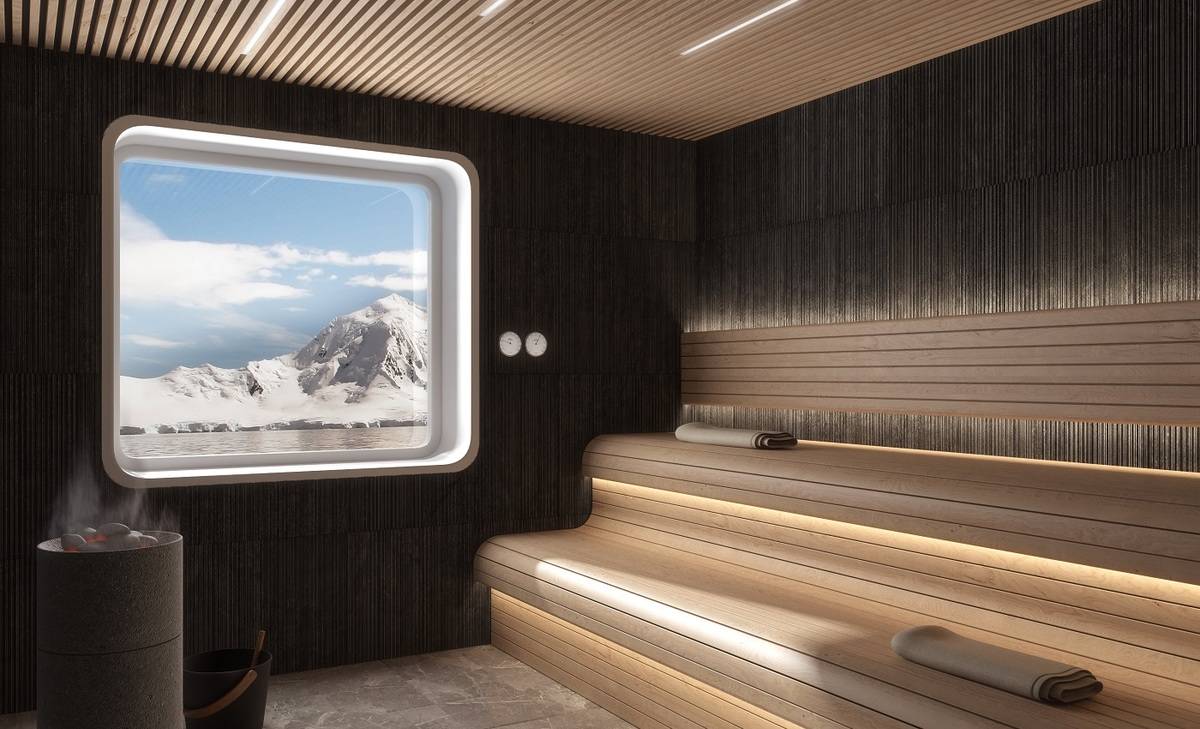 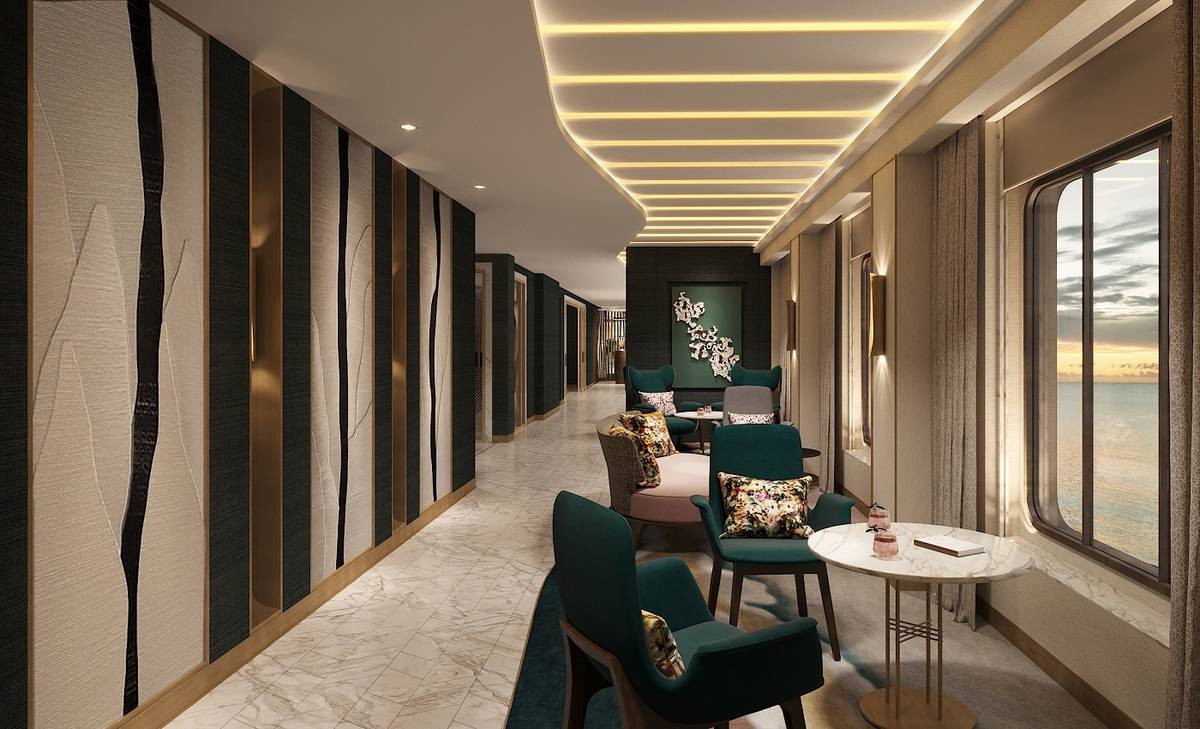 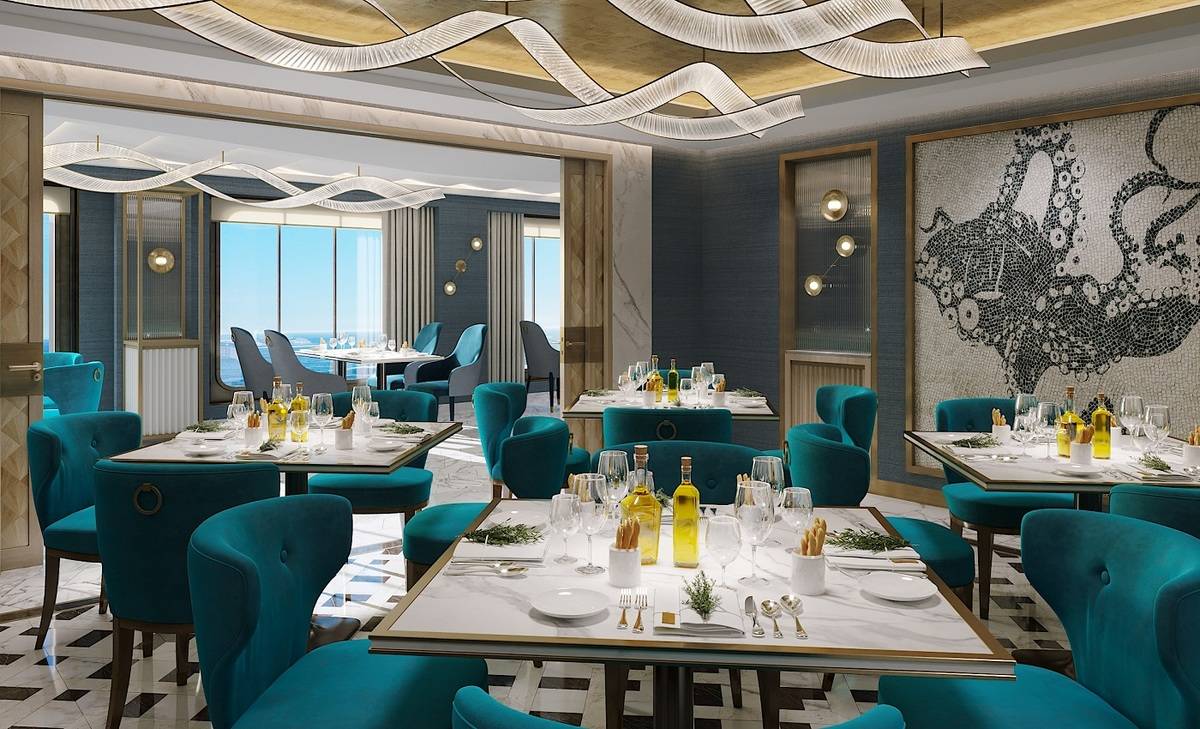 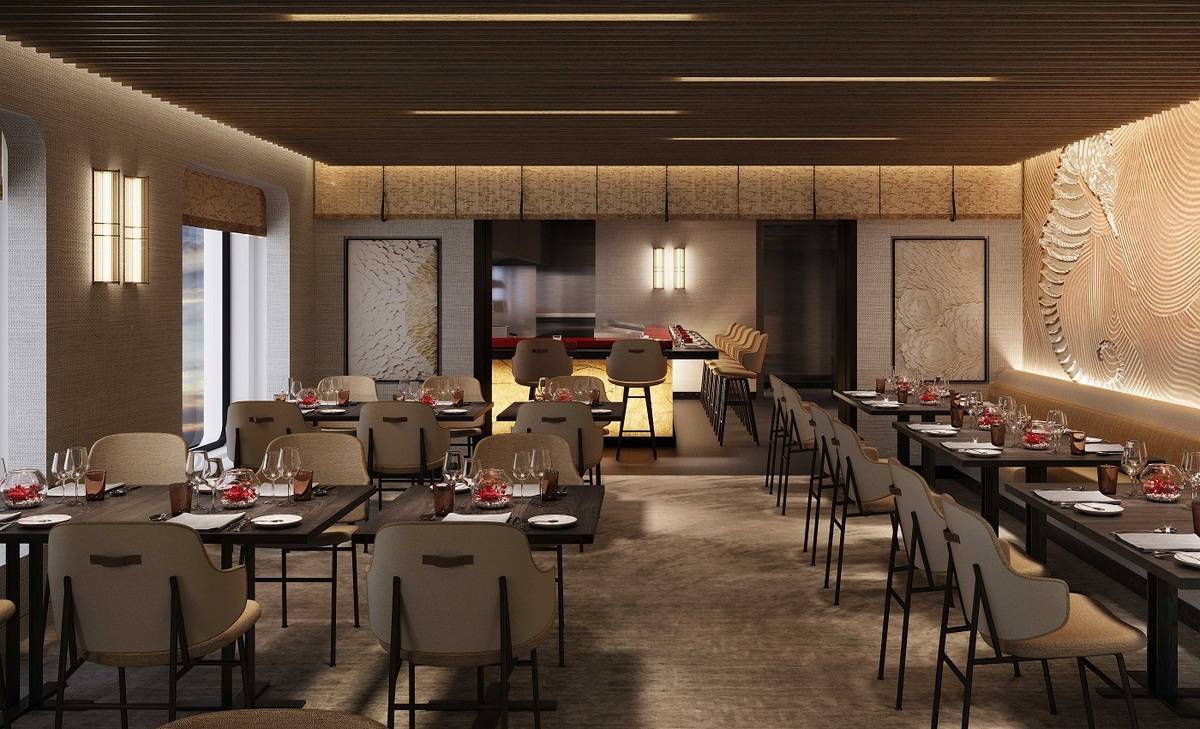 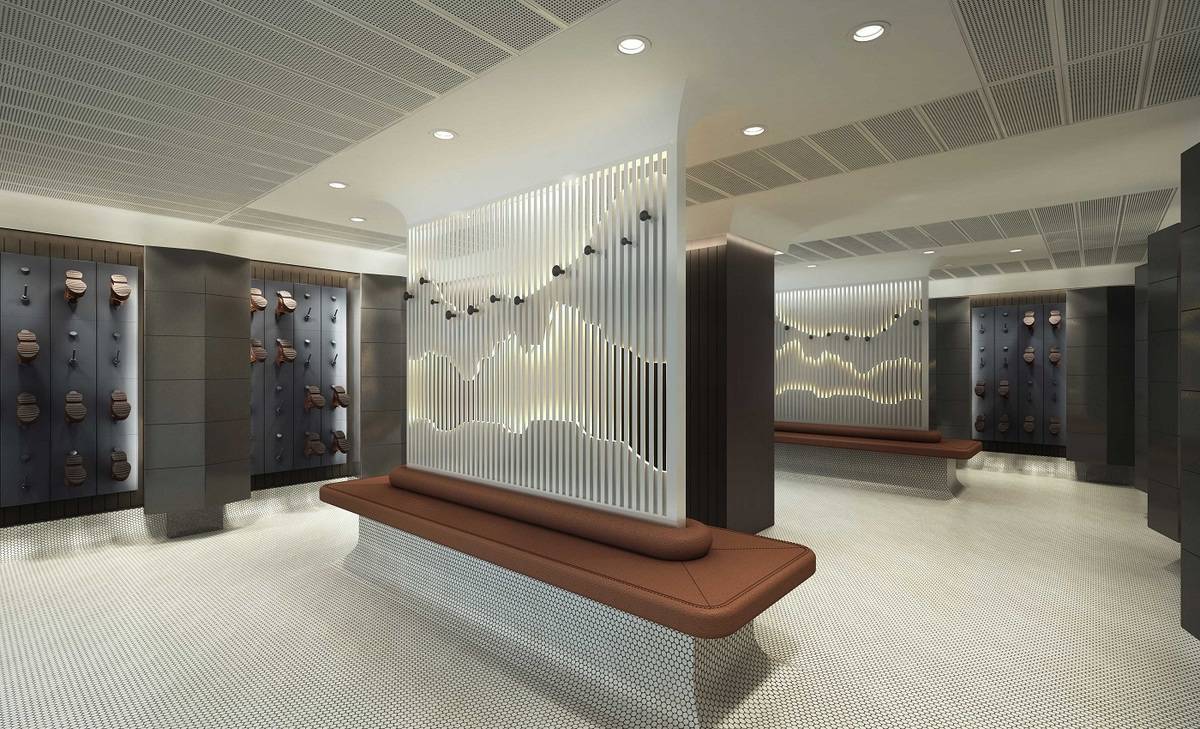 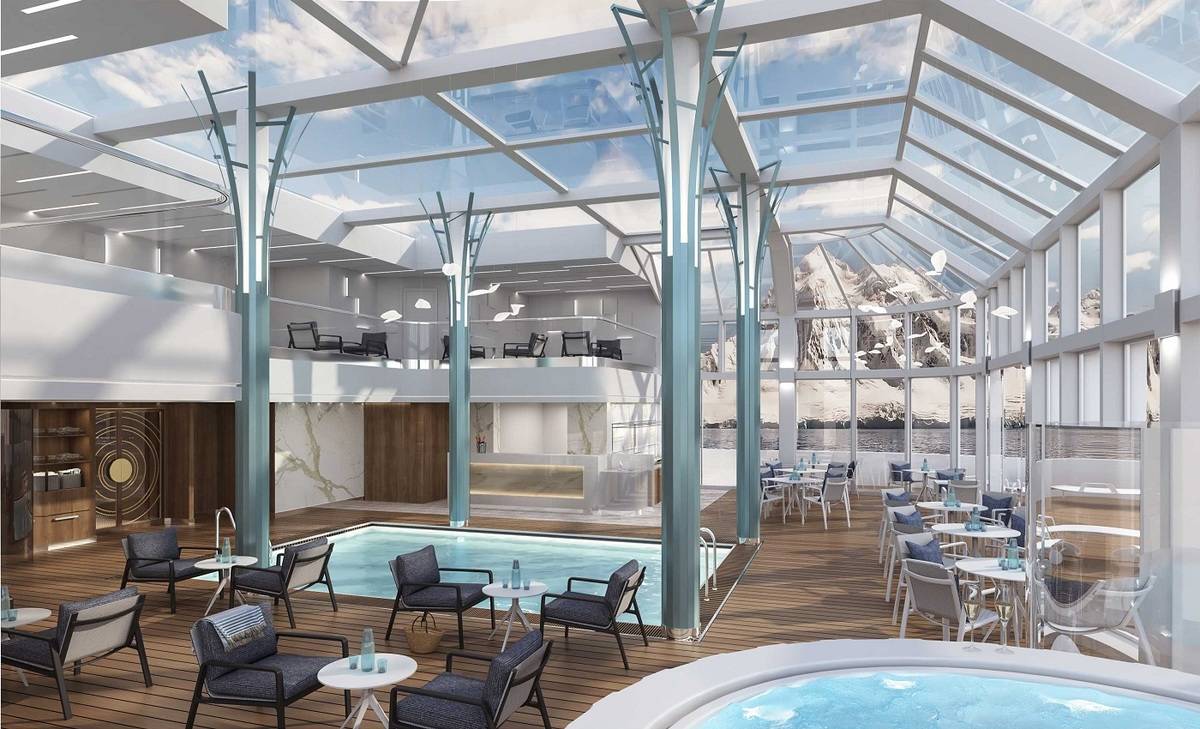 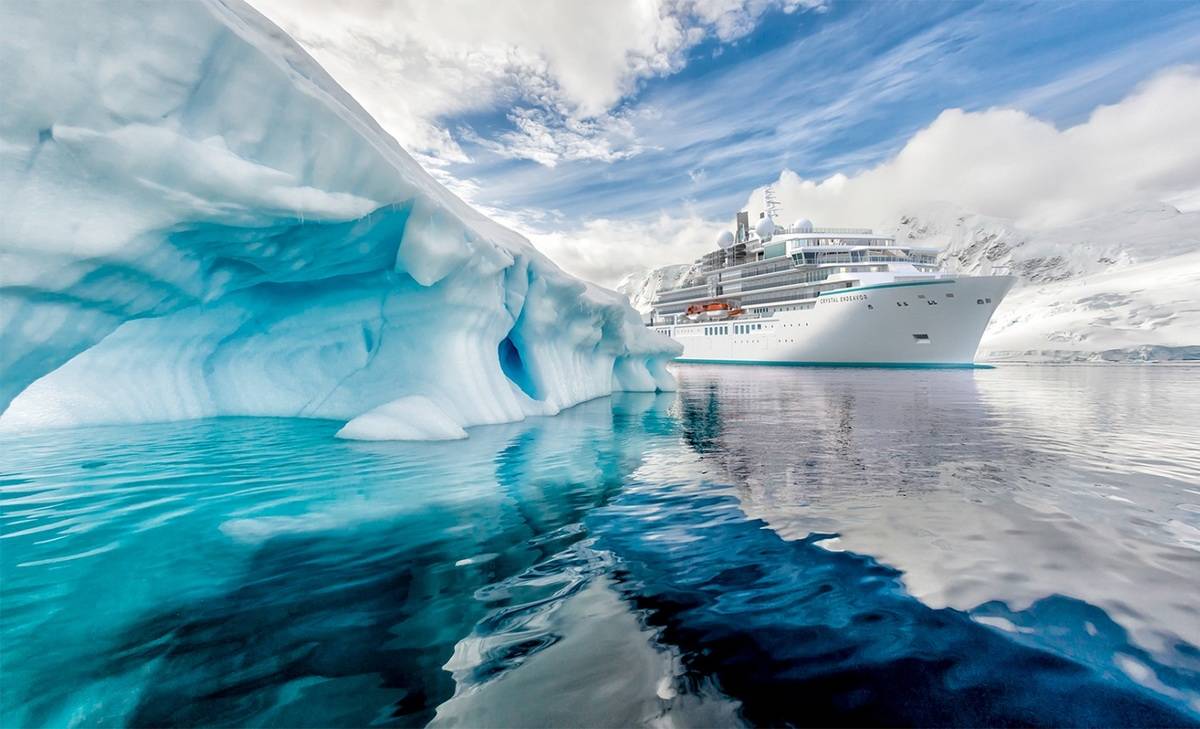 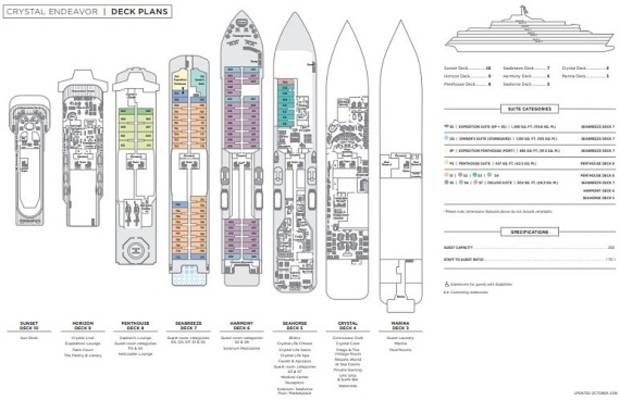