Enjoy a 27-night voyage of the island outposts off Australia’s west coast. Set sail from Fremantle on a true expedition to the farthest reaches of the Australian territories that takes in the Abrolhos Islands, Shark Bay, Cocos (Keeling) Islands, Christmas Island and Ashmore Reef before returning to Darwin.

Learn of the Batavia mutiny and shipwreck and swim with inquisitive sea lions at The Abrolhos Islands. Explore the turquoise waters, islands and red sand country that Indigenous Malgana people of Shark Bay have inhabited for tens of thousands of years. At Cocos (Keeling) Islands, relax on Australia’s best beach, drift snorkel or kayak on a turquoise lagoon and admire the comical antics of Red-footed boobies. Wildlife abounds and astounds at Christmas Island, with famous red and robber crabs and discover tropical waters revered for extraordinary marine life. Ashmore Reef Marine Park is a sanctuary for seabirds and a nesting site for turtles. In between exciting excursions ashore, enjoy onboard activities and presentations and indulge in relaxing and inspiring days on the Indian Ocean seascape. 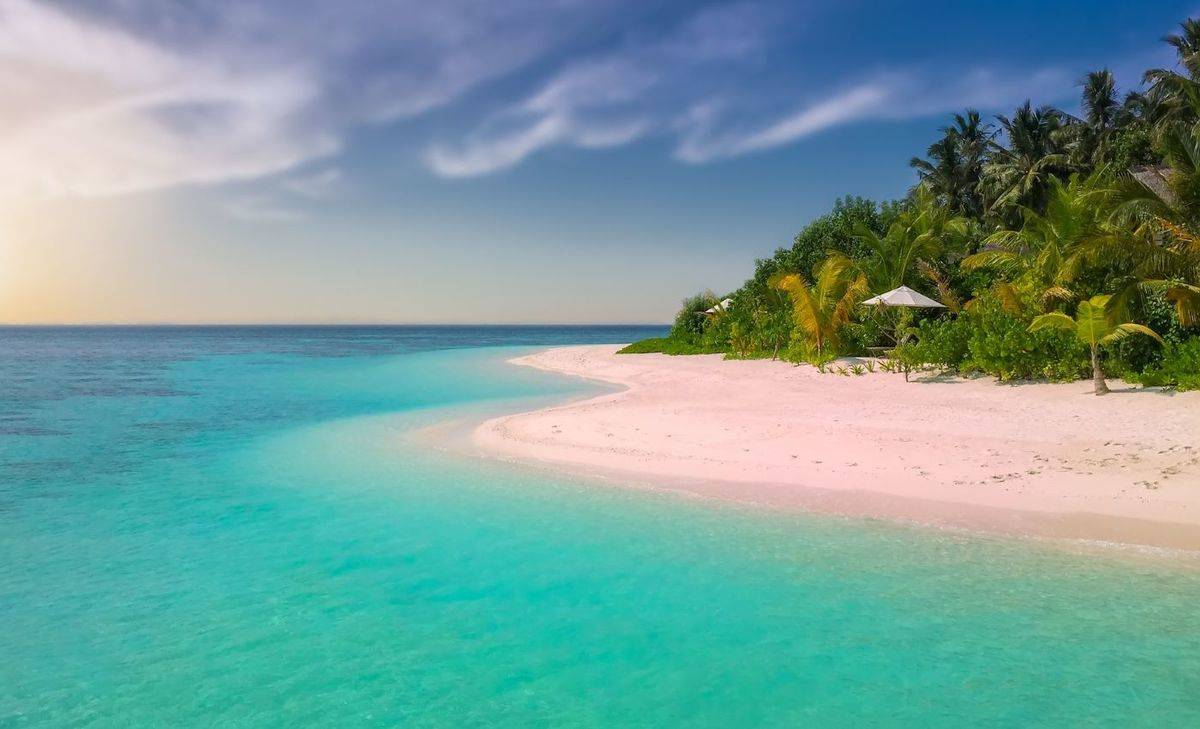 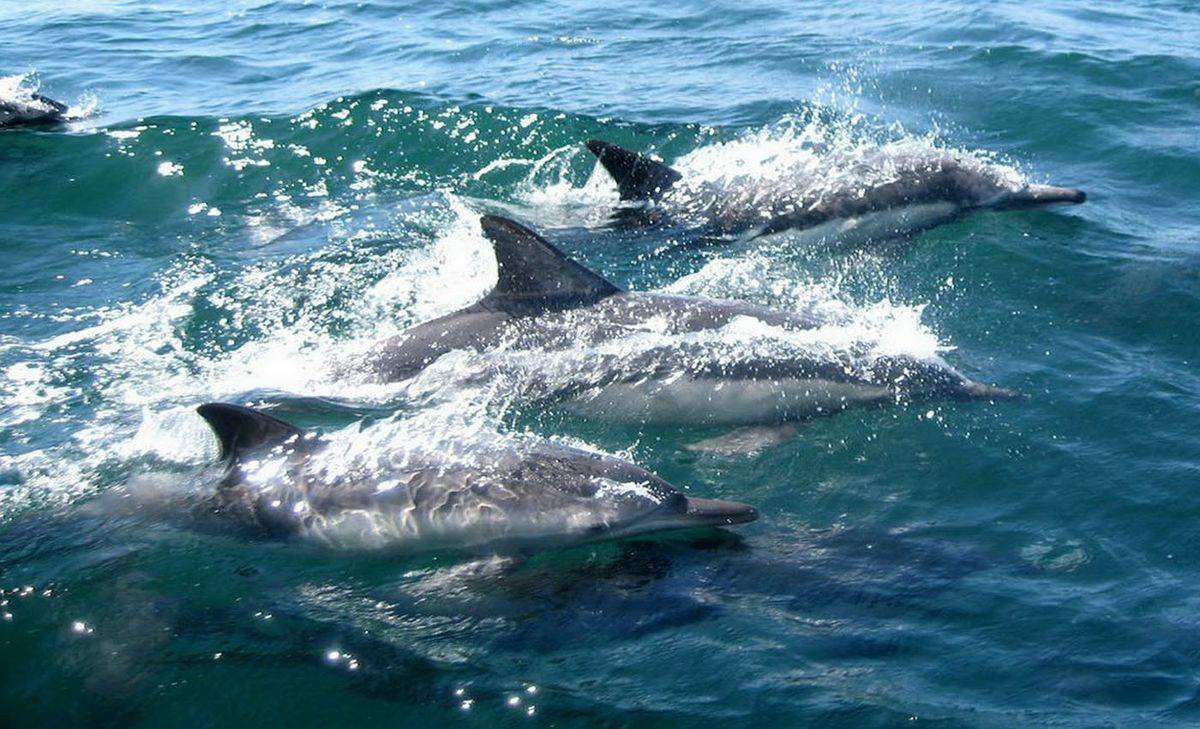 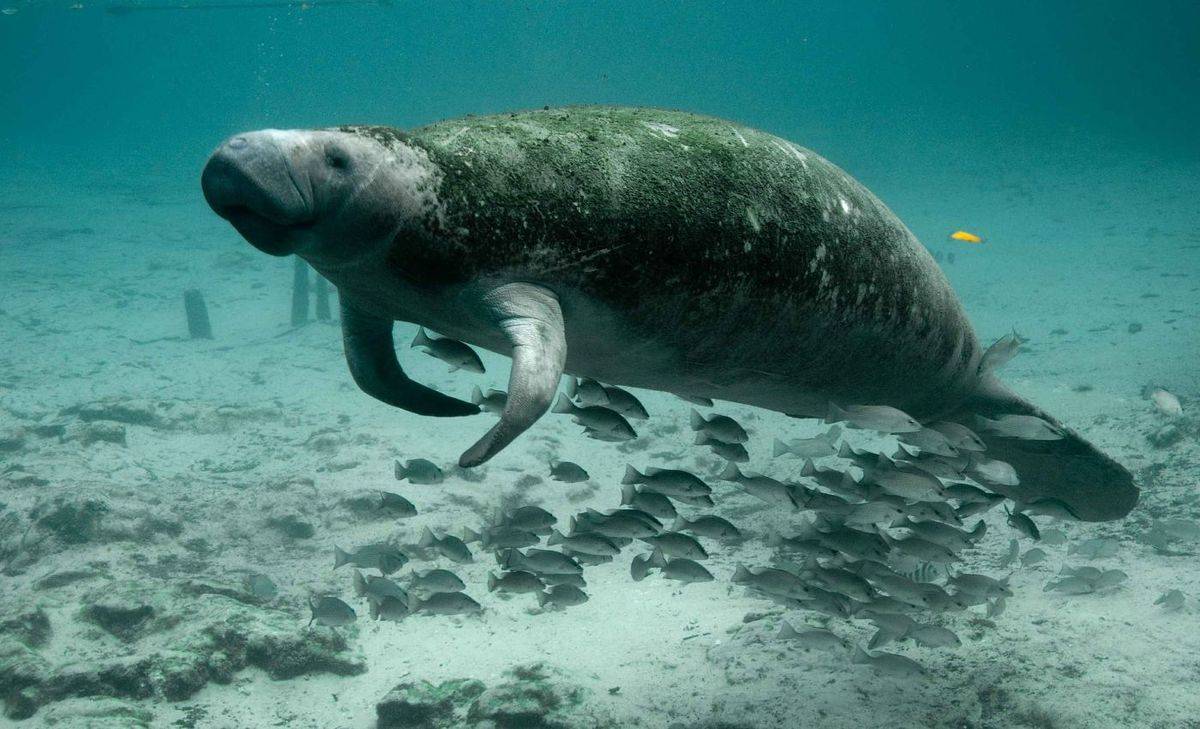 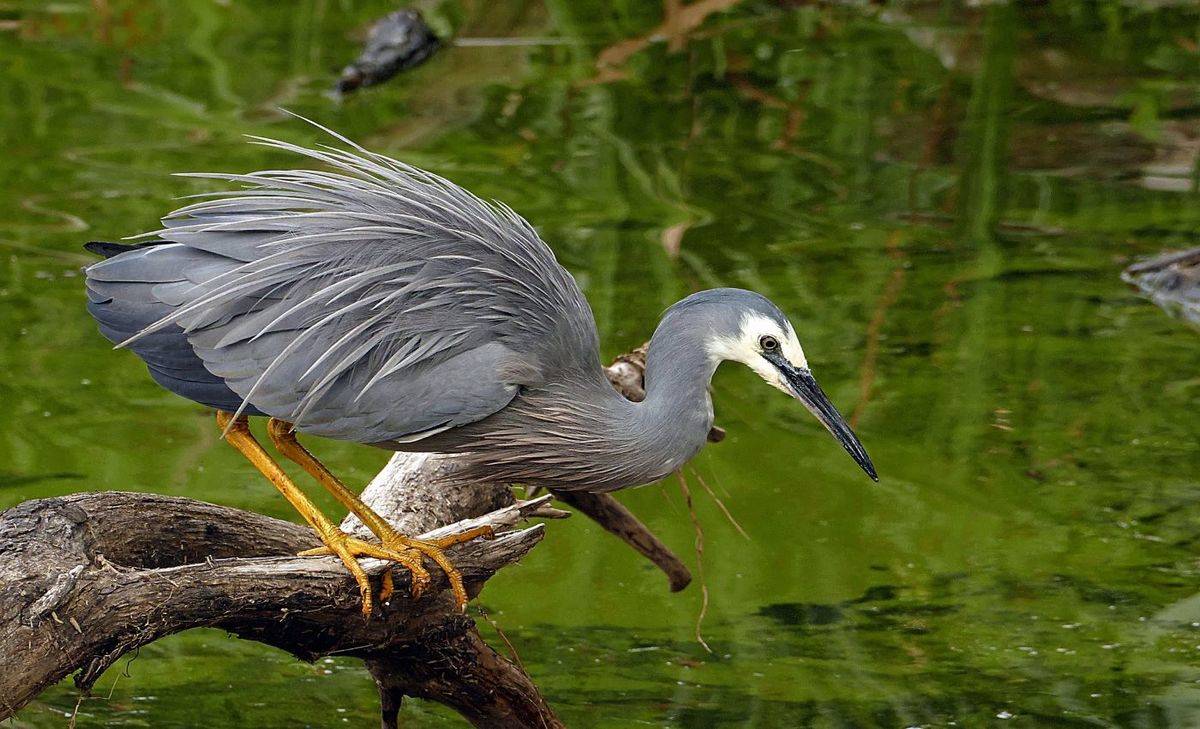 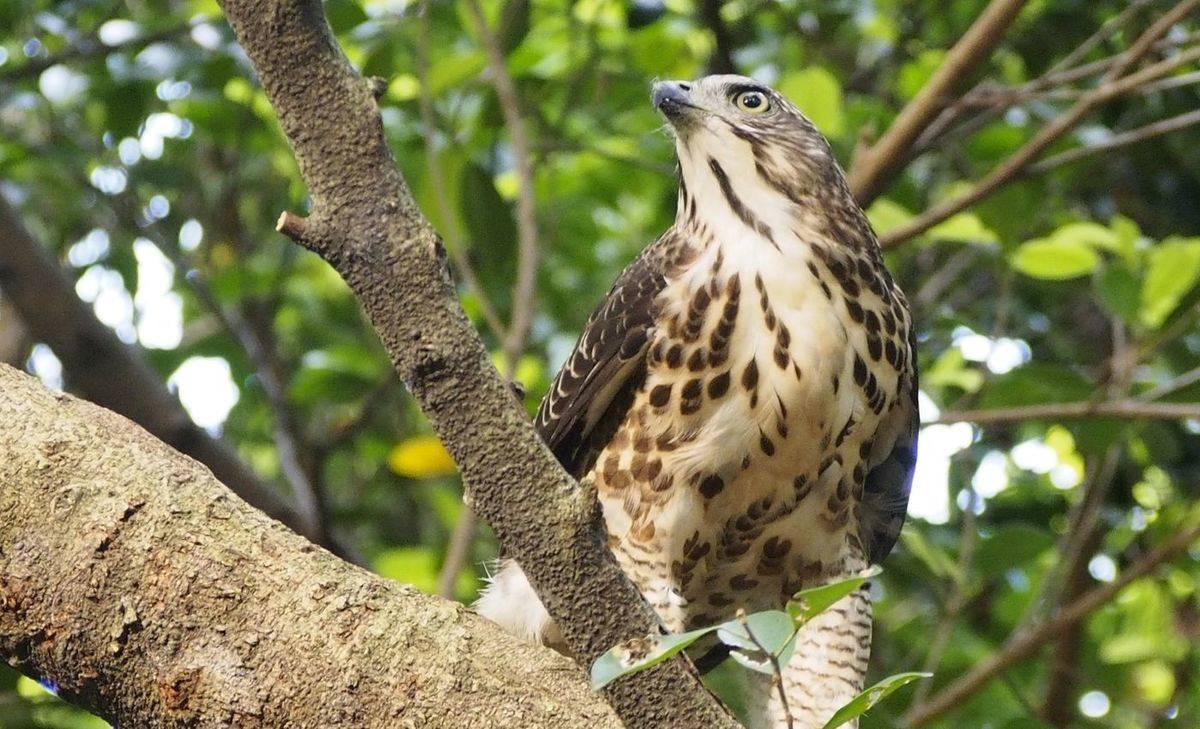 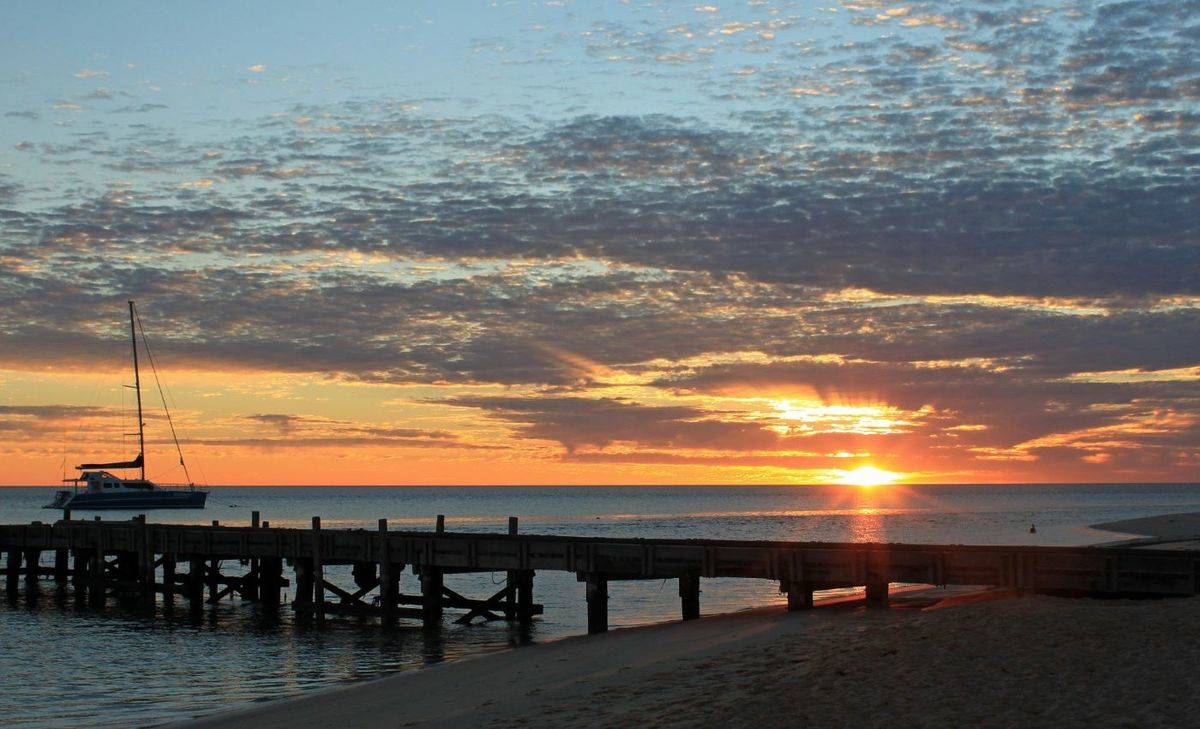 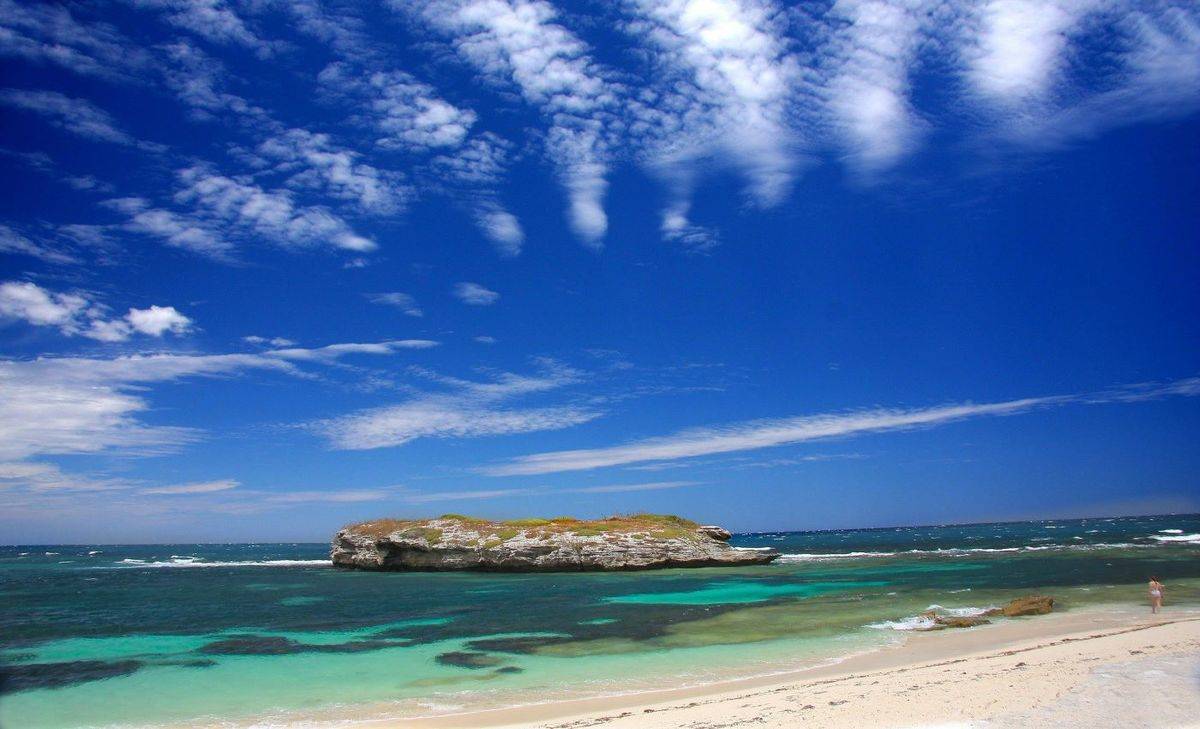 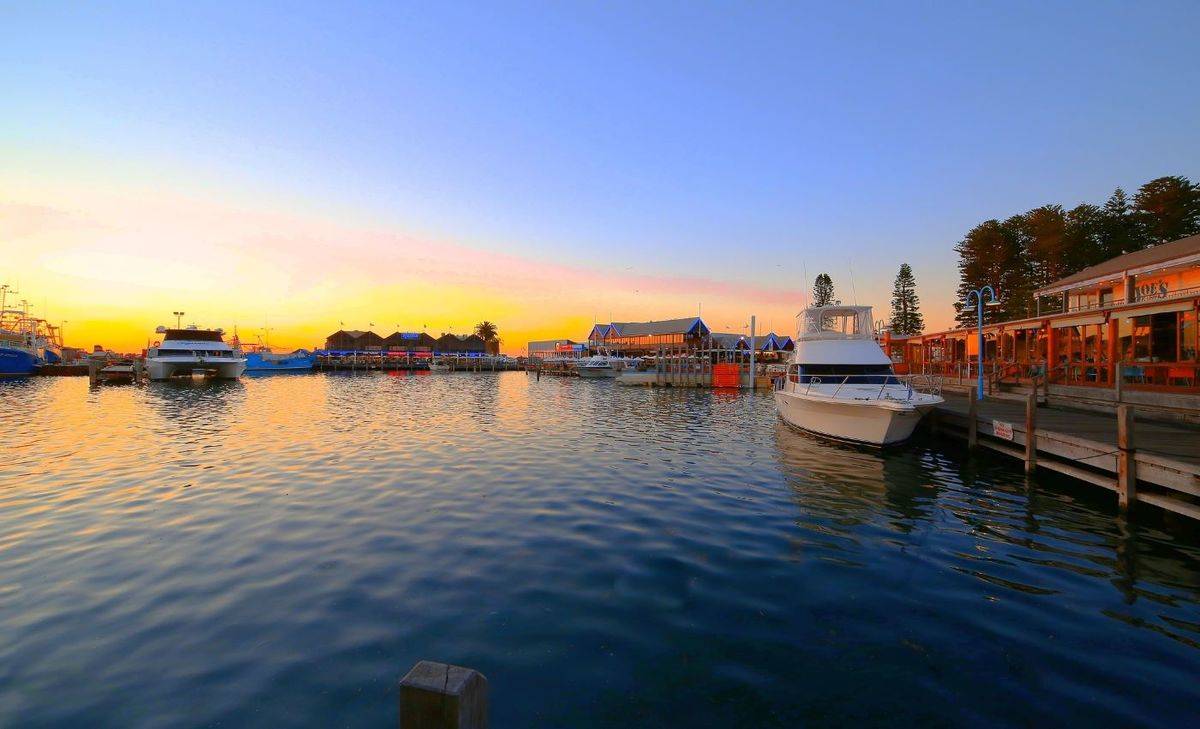 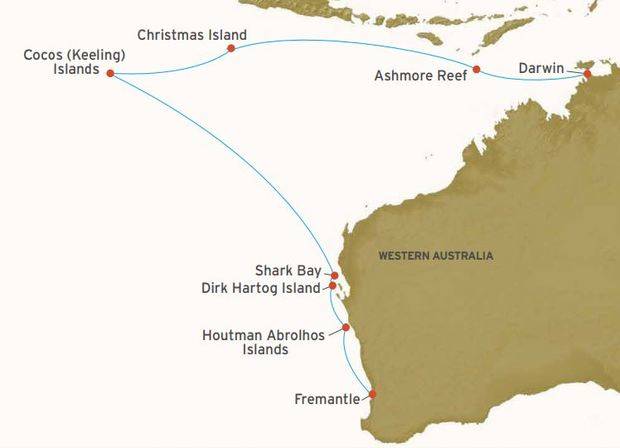 Board Coral Geographer in Fremantle where there is time to settle into your cabin before our 9:00am departure. Spend the day exploring Coral Geographer and become acquainted with our advanced expedition ship and all her facilities including wrap-around Promenade Deck, Open Bridge with Navigator Lounge, Vista Deck, Lounge, Gym and Cocktail Bars.

As dusk falls meet your fellow travellers, the Master and crew for the Captain’s Welcome Drinks.

Days 2-27: Key Destintaions of Your Expedition

The below itinerary is indicative. No two cruises will ever be the same, with each expedition crafted by experienced Masters and Expedition Leaders. Throughout the expedition they may make changes to the itinerary as necessary to maximise your expeditionary experience. Allowances may be made for seasonal variations, weather, tidal conditions and any other event that may affect the operation of the vessel.

ABROLHOS ISLANDS
The Abrolhos Islands are a low-lying archipelago of 122 islands and reefs 60km off Geraldton. These National Park islands are surrounded by the southernmost coral reef and hold significant places in Australia’s history as the resting place for Dutch shipwrecks Batavia and Zeewijk. The Batavia shipwreck, recovery of artefacts 300 years later and the discovery of graves is one of Australia’s most fascinating maritime stories.

Batavia was laden with gold and silver coins and bound for the Spice Islands with 322 passengers and crew onboard when she ran aground on Morning Reef in 1629. Shipwrecked survivors scrambled ashore, but mayhem and massacre ensued as a mutinous crew lusted after power as a bounty of treasure lay within Batavia’s wrecked hulk. In their bloodthirsty quest for control, the mutineers dispatched a contingent of soldiers to what we now know as West Wallabi Island, hoping they would quickly perish without food or water. Instead, the soldiers flourished, surviving on wallaby and a freshwater spring they found and building a makeshift fortress to repel the murderous mutineers. This simple structure, little more than rocks piled atop each other amongst low-lying scrub, became the first European construction in Australia, and the ruins are still visible today.

Historic shipwreck aside, the waters surrounding the Abrolhos Islands are the main attraction. Abundant marine and birdlife are lured by the warm waters of the Leeuwin Current. The islands are a significant seabird breeding ground for millions of shearwaters, noddies and terns. But it is the inquisitive sea lions who steal the underwater limelight. Swimming and snorkelling with these curious mammals as they frolic playfully with swimmers is an undisputed highlight of our Abrolhos Islands stopover.

SHARK BAY
Shark Bay is Australia’s most westerly point and one of just four West Australian World Heritage Sites. UNESCO recognises Shark Bay for three exceptional natural features. It has the largest and richest sea-grass beds in the world, which in turn attracts a large dugong (also known as sea cows) population. But it is the ‘living fossil’ stromatolites of Hamelin Pool which attract the most attention in these parts, as the oldest life forms on earth at an estimated 3.7billion years old.

By comparison, Indigenous Australians’ 22,000-year occupation of Shark Bay makes them relative newcomers. In 2018 Indigenous Malgana and Nhanda people were granted native title rights, giving them unhindered access to occupy, hunt and fish the red sand country they have roamed for eons. Ancient midden sites have been found in the ochre-hued sand of Peron Peninsula and Dirk Hartog Island.

Dirk Hartog Island was named after 17th century Dutch sailor Dirk Hartog when the Roaring Forties took his ship Eendracht close to the ‘Southland’ coast while enroute to Batavia (present-day Jakarta) to trade for spices. Hartog stayed long enough to ascertain (incorrectly) the land was uninhabited and of little interest. Nevertheless, he marked his arrival by nailing a pewter dinner plate to a post on the cliff top before resuming course for the Spice Islands. Hartog thus became the first known European to land on Australia’s west coast and the second to step ashore on New Holland (Australia) after countryman Willem Janszoon. Englishman and natural historian William Dampier followed 83 years later, recording the first detailed botanical drawings of flora and fauna and naming the region after the proliferation of marine life sighted.

This abundance of palm trees is the legacy of a copra plantation established by the original ‘King of Cocos Islands,’ Scottish merchant seaman John Clunies-Ross. In the 1820s Clunies-Ross ruled this sunshine-blessed paradise as his private kingdom, bringing in indentured Malay labourers to work his coconut plantation. Their 500-odd Cocos Malay descendants, plus a handful of Australian government employees, make up the entire population of Cocos (Keeling) Islands.

In 1985 Cocos residents voted to become a democratically run, self-governing Australian territory. Self Determination Day is the biggest festival of the year and Coral Geographer’s visit is timed to join in the celebrations. The festival promises a beguiling clash of Cocos Malay dances, Scottish line dancing and a colourful boat regatta between traditional jukong sailing boats

CHRISTMAS ISLAND
In stark contrast to beach-lined Cocos, Christmas Island’s topography is all craggy outcrops befitting its topography as a flat-topped summit of a 4,500m underwater mountain (Switzerland’s Matterhorn is 4,478m). With just 360m of the mount visible, Christmas Island’s near-vertical underwater cliffs make it a world-class scuba diving and snorkeling destination.

Nature dominates at Christmas Island with 60% of the island a national park protecting its unique flora and fauna. A mammoth robber crab population, some the size of toasters and weighing as much as 4kg, command the spotlight. The annual spawning of the 40-50 million or so red crabs is considered one of the world’s greatest migrations when traffic is redirected to allow crabs safe access to the sea. Endemic seabirds like the endangered Abbott’s booby’s and Christmas Island frigate birds nest here as well as golden bosuns and migratory lesser frigate birds being regular visitors.

Beyond these extraordinary wildlife watching opportunities, Christmas Island’s interior is graced with stands of rainforest pierced by waterfalls and caves carved by freshwater springs and pummeling seas. Sea cliffs grace much of the 80km long coastline, giving way momentarily to picturesque coves and beaches bookended by weathered limestone outcrops.

Home to a harmonious multicultural community who have themselves travelled far across the seas, Christmas Islanders embrace visitors to their remote island outpost.

ASHMORE REEF
The uninhabited and protected Australian External Territory of Ashmore Reef lies in the Timor Sea on the edge of the Continental Shelf. Ashmore Reef Marine Park encompasses three low-lying islands that barely rise above sea level along with a vast lagoon circled by a fringing reef. Approximately 100,000 seabirds, such as greater frigate birds, crested terns and white-tailed tropicbirds breed here annually. Additionally, tens of thousands of migratory birds travelling between northern Asia and Australia feed, and green turtle nests, at Ashmore.

Snorkelling in the marine park offers a rare opportunity to explore remote, protected coral reefs with their abundance of marine life.

AT SEA
This itinerary includes a total of 11 days at sea to reach these remote destinations. During sea days, relax, indulge in our warm hospitality, and join our Expedition Team for a fascinating program of workshops, demonstrations and informative presentations.

The Coral Geographer arrives into Darwin at 8:00am. Farewell your Master, crew and fellow guests at disembarkation at 9:00am. 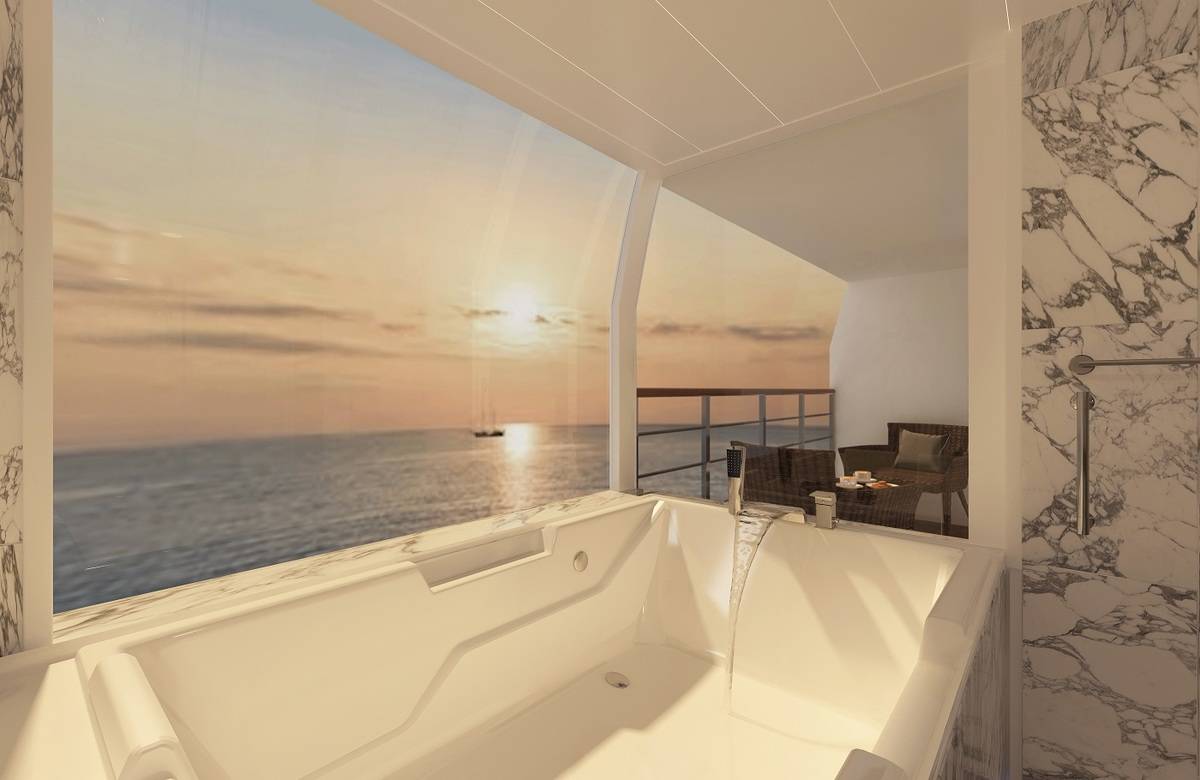 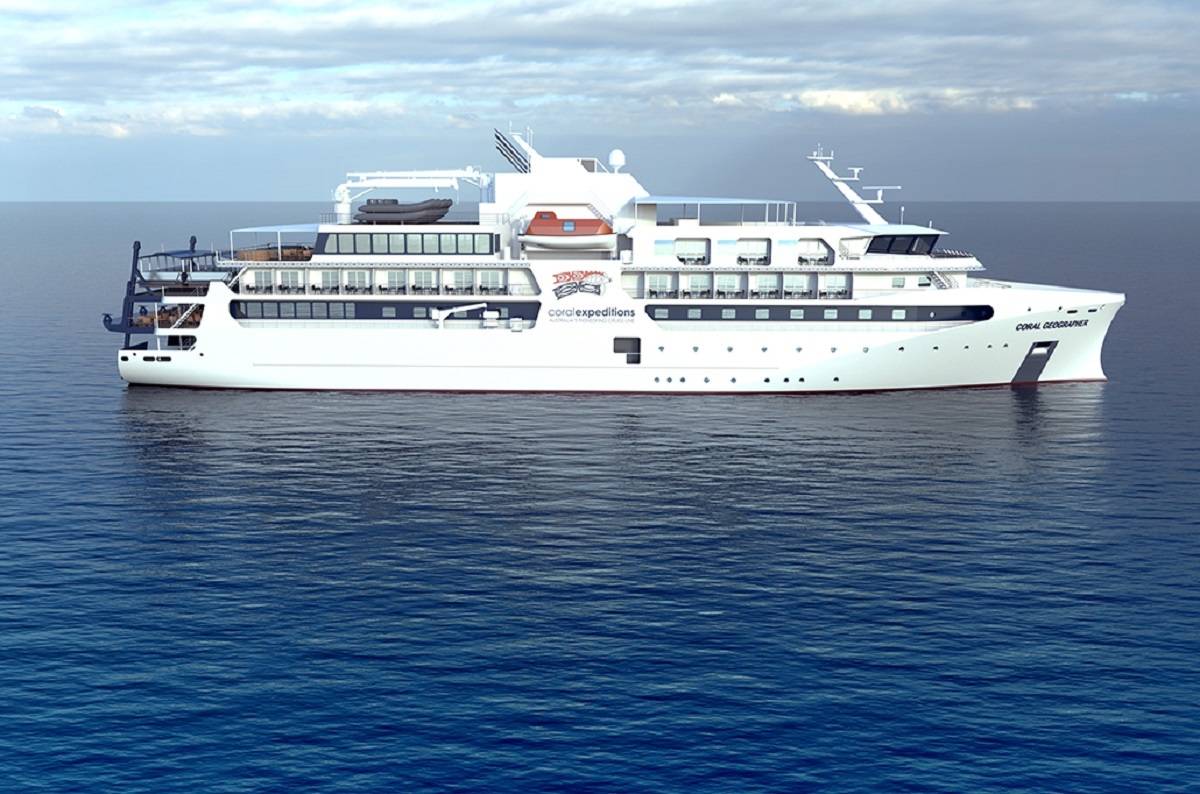 The six Bridge Deck Suites are spacious and elegant retreats after a busy day ashore, sized at 37.5sqm. Suites are equipped with a lounge area, minibar and personal coffee machine. They have special King sized beds which can be separated into two singles. An 3.5 sq m private balcony has an outdoor daybed
and lounge chair for two. A unique outside facing bathroom with horizon bath completes the experience. A complimentary minibar is replenished daily.

The Explorer Deck staterooms are comfortably furnished with a junior King size bed which can be separated into two singles and are 21.4sqm in size. Your private balcony has seating for two.

Promenade Deck Staterooms are located below the Explorer Deck and are furnished with a junior King size bed which can be separated into two singles, they are 17sqm in size. A large picture window gives you wide views of the world outside.

Coral Deck Staterooms are identical to the Promenade Deck Staterooms except for their location one deck below. These staterooms have a porthole rather than picture windows and are 17sqm in size.