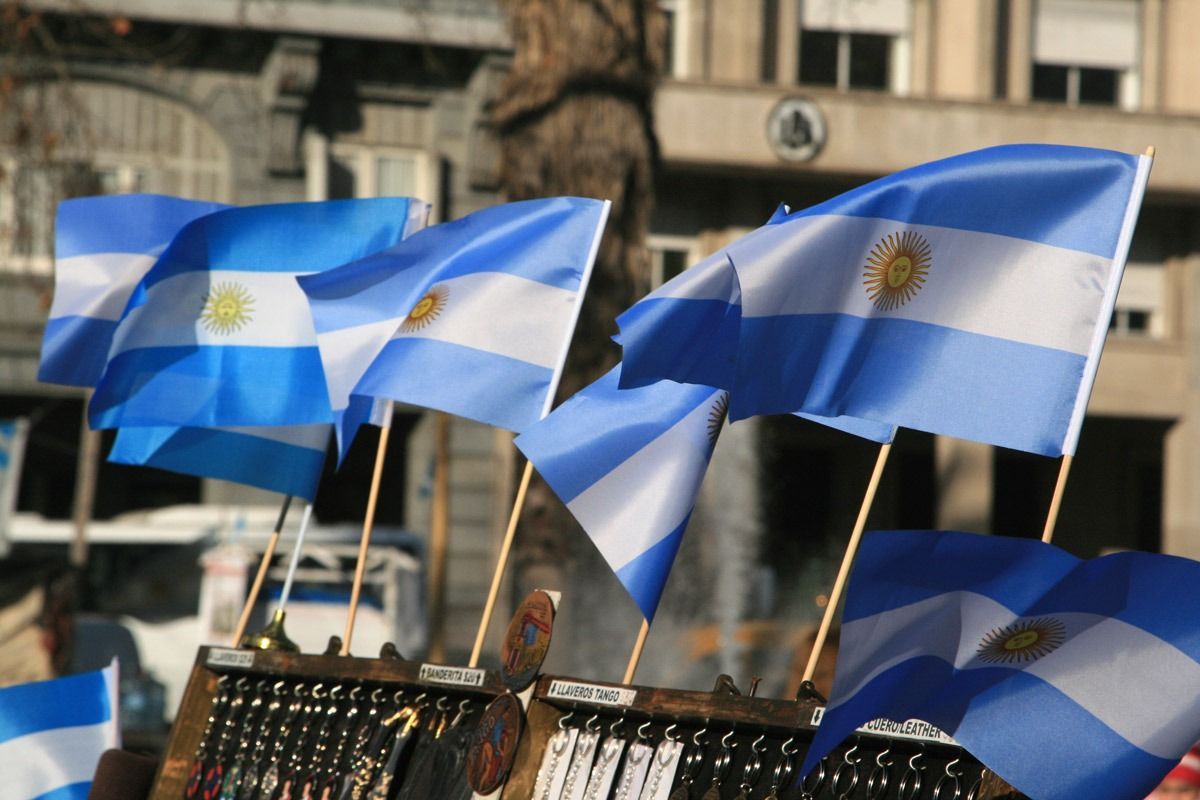 On the back of the withdrawal of Aerolineas Argentina from its Sydney to Buenos Aires (via Auckland) flights comes the announcement that Air New Zealand will be commencing flights from Auckland direct to Buenos Aires. Air New Zealand are currently celebrating their 75th Anniversary and this will be the airline’s first South American route offered since their inception. Details are still scare on the timetables and prices however what we do know is that tickets go on sale on the 25th March 2015 and they will be offering the service from the 1st December.

We anticipate they will launch with some pretty sharp fares which will bring some much needed competition into the market. LAN Airlines and Qantas traditionally charge heavy surcharges to travel from mid November until February with fares typically starting from over AUD 3,000 for a return fare from Sydney. We expect Air New Zealand’s entry into South America will result in some cut throat prices which can only be good news for the customer. This will be particularly great news for anyone wanting to travel to Antarctica or Patagonia as these destinations are very popular in these summer months and are already expensive enough without exorbitant international airfares.

Additionally Air New Zealand will offer some fantastic connections from Australia as they already offer direct flights to Auckland from Perth, Melbourne, Adelaide, Sydney, Gold Coast and Brisbane. Within South America Air New Zealand have partnered with Aerolineas Argentinas and their extensive South American network which should enable some good prices on internal flights as well. Aerolineas Argentina don’t have the same amount of inter South American coverage as LAN Airlines so we still expect LAN will be a very competitive option, especially once they hopefully reduce their international prices.

Air New Zealand’s entry into South America also means Qantas will no longer have a monopoly on premium economy seats and with their iconic sky couch (details here), it will certainly make Buenos Aires an enticing option for couples and families.

We’ll have more news after the 25th March but in the meantime feel free to contact us to discuss your South American journey!